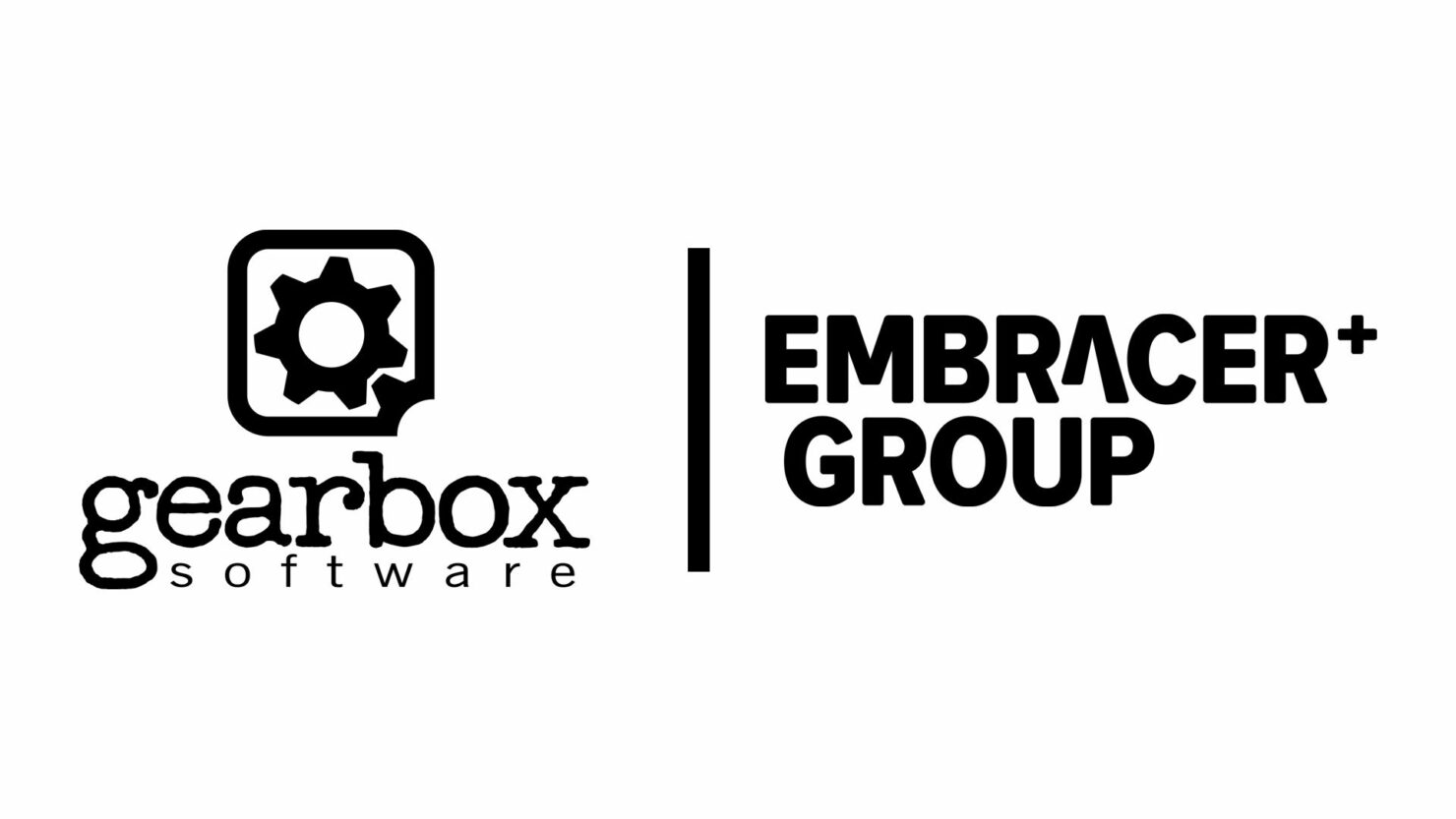 Gearbox is getting acquired by the Embracer Group (formerly THQ Nordic), as announced earlier this week, in a deal that could be worth a grand total of $1.378 billion if all operational goals are met by the developer in the coming years.

Gearbox President and CEO Randy Pitchford got interviewed by VentureBeat and took that opportunity to reveal that this deal will help the studio's many new incubating IP concepts get ready to 'explode'.

For gamers there’s a couple of things to look at. One is, if you look at the IP that Gearbox already has, you can see there’s some incredible and value IP, and all of it has fans that have more demand for entertainment within this IP than we’ve been capable of delivering. To have the resources for us to chase and pursue and build the kind of content and entertainment that our customers demand from us with all of the existing IP, that should be welcome. The customers are demanding it from us and we’re doing the best we can to live up to that.

[...] We have so many new IP concepts that are in our incubator, that are ready to explode. We could wait for the right publishing partner who’s willing to make a bet, rather than only take a risk on something they know Gearbox has already done before. Those publishers that have taken risks on us for what we want to see next have always been rewarded. But for some reason they can’t be comfortable with that kind of risk. Now we get to take that risk.

We don’t have to burn the boats to do it. When Epic did their deal, they ended up selling Gears of War to Microsoft. They burned the boats to show they could do something you’d never expect from Epic before, and gaming got Fortnite out of that. We don’t have to do that. We can maximally deliver on the IP we have and pursue new IP as a consequence of this relationship. That’s incredibly exciting for me. I feel like we’re just getting started.

Following the successful release of Borderlands 3, Gearbox has Homeworld 3 in development at Blackbird Interactive, in addition to the aforementioned concepts. The game is currently targeting a Q4 2022 launch window.