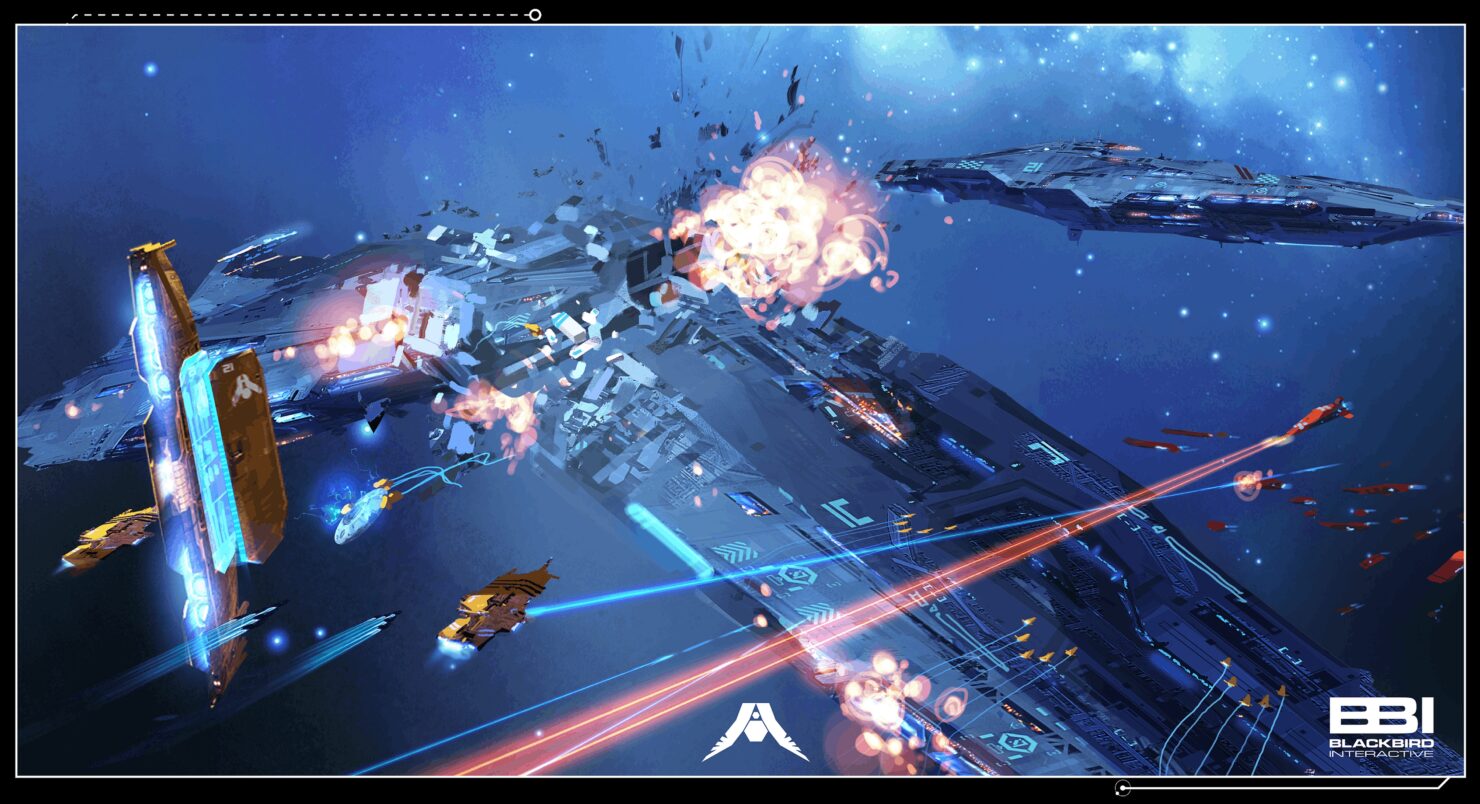 Homeworld 3 was announced at PAX West 2019 to be in pre-production at Blackbird Interactive (the makers of Homeworld: Deserts of Kharak). Rob Cunningham, CEO of BBI, said in a statement:

Homeworld 3 is the last word in epic space combat. It will capture the mood and tone of Homeworld and deliver it in an exactly expected and juicy, lovely way. There will be an extension of the story that’s totally satisfying with some interesting twists and turns, and locations that I think will blow some minds and resonate with existing fans and new fans alike.

The game is currently up on Fig, though that's not really for crowdfunding as the base goal was set at the symbolic value of one dollar. It is more of a way for fans to pre-order the game, get some collectibles and be involved in the development of Homeworld 3, not to mention potentially getting some financial returns from the investment.

It’s a unique experience that only Fig can offer and we're excited for the most open development process in both Blackbird's and Gearbox's history. You don't just get the game. You get a chance to profit from the financial success too. If you’re not interested in that, no worries. We’ll see you at launch later down the line.

Not too much is known about the game itself, other than it won't be a prequel, taking place sometime after the events of Homeworld 2. The current release window is Q4 2022, though it's clearly too early to make an accurate prediction, with Blackbird Interactive stating that the project only entered pre-production a few months ago.

It will be a long wait, for sure, but you can bet you'll stay up to date on everything Homeworld 3 by regularly visiting Wccftech.