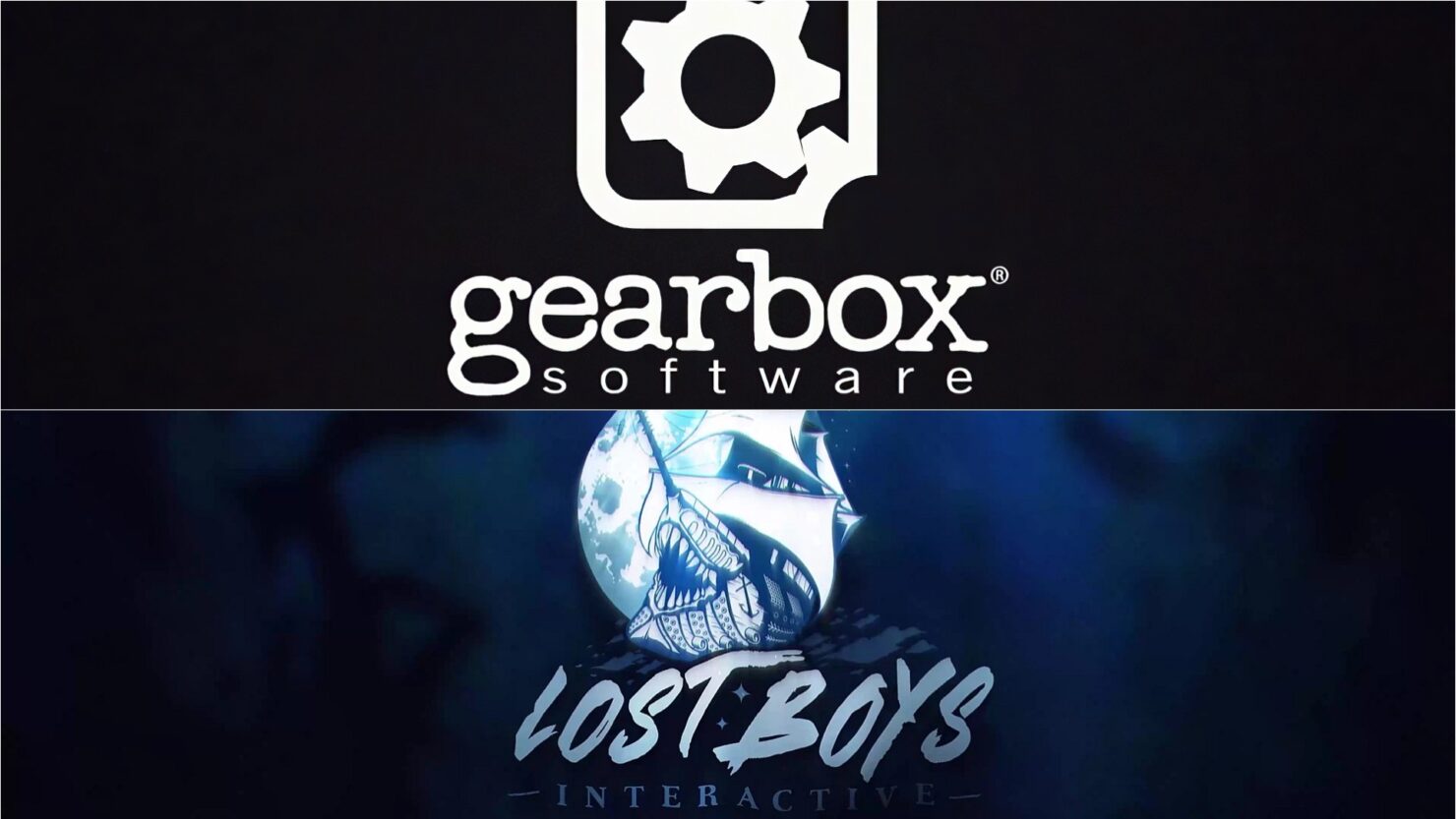 Today, Gearbox announced the acquisition of remote-first game development studio Lost Boys Interactive, which features over 220 employees with offices in Madison, Wisconsin and Austin, Texas. Lost Boys Interactive was founded in 2017, but it already contributed to the development of hit games such as Gearbox's own Tiny Tina's Wonderlands, Visual Concepts' WWE 2K22, and other heavyweights like Call of Duty and Playerunknown's Battlegrounds.

Lost Boys is an incredible studio with industry-leading talent that continue to push the bar higher for what gamers expect from their favorite franchises. I am excited for Chase, Rod, Shaun, Mark, and my old friend Tim, along with all of the incredible talent at Lost Boys, to have an immediate and positive impact on the games secretly in development at Gearbox Software. I am also eager to empower this amazing team to provide their world-class development services to partners and allies throughout the larger game industry.

We founded Lost Boys with a dream to work on products that would be globally recognized and loved. We’re incredibly excited to join Gearbox and continue doing what we do best – making amazing games that entertain and inspire others.

Lost Boys Interactive is planning further expansion, with a targeted headcount of 350+ employees by 2024. It'll operate independently under Gearbox while working in tandem with it on full development projects.

In related Gearbox news, the company will host its yearly PAX East Main Theater Show today starting at 2:30 pm ET /11:30 am PT. Yesterday, the official Twitter account also retweeted the teaser video of a new game called Eyes in the Dark which could be announced during the panel.