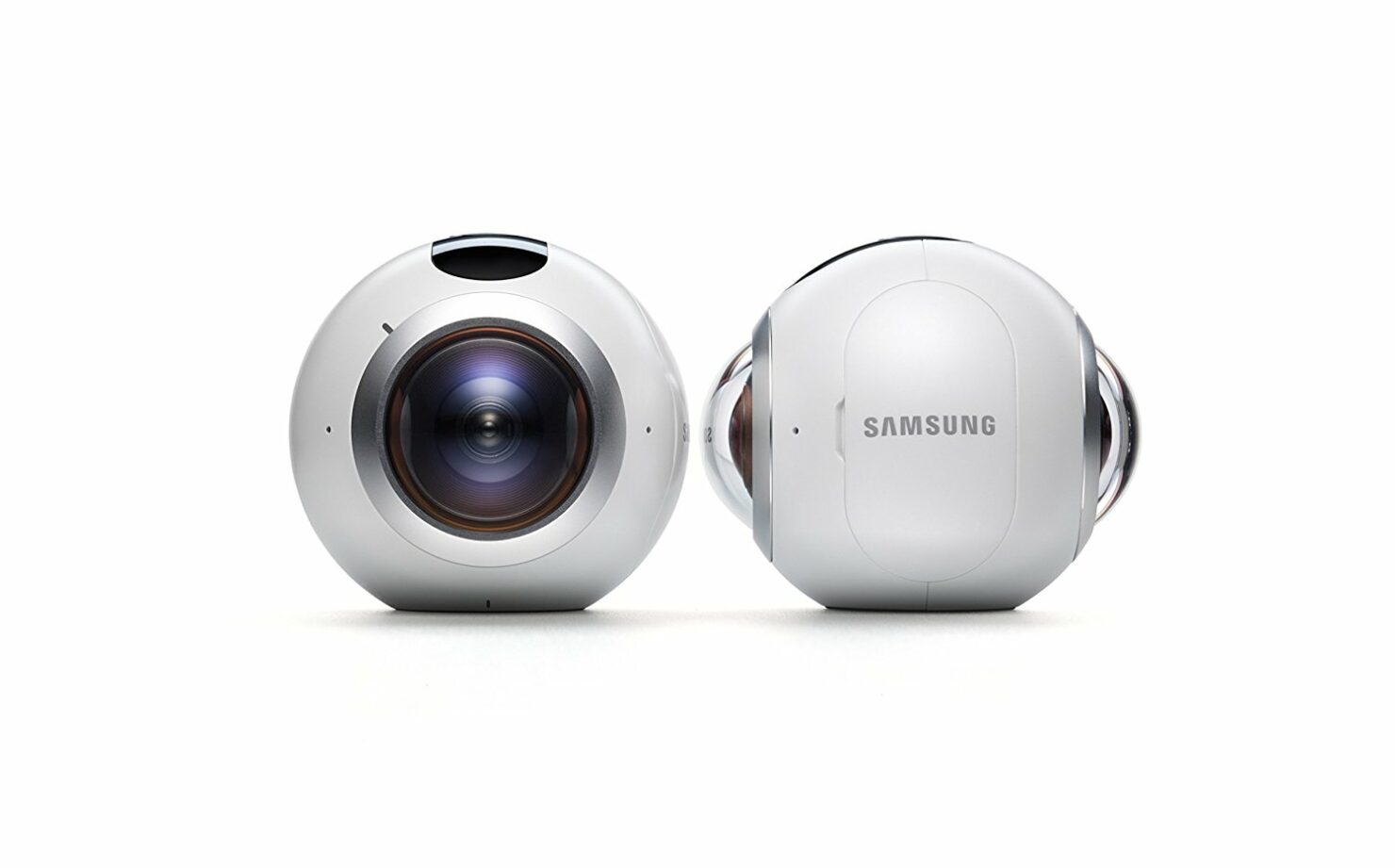 With the release of the Samsung’s new Gear 360 camera, it was expected that the first-generation camera’s price tag would have heavily reduced and so, that has finally come to pass. However, if you check the pricing right now, it is definitely astonishing to see that the gadget’s retail price has been reduced drastically to the point where it exudes terrific value for the user.

Amazon has another terrific deal for you guys and it comes in the form of Samsung’s first-generation Gear 360 camera. Coming at a price of less than $170, this marks a saving of $180+ for you, making the camera a great value for money. If you pair the gadget with a Samsung smartphone, it will turn into a very convenient experience for the end-user.

One thing you will have to be careful of is that the camera is IP53 water-resistant, meaning that you should keep it away from bodies of water and dust as much as possible.

“From the band, the surrounding stadium and the crowd pulsating with electricity at a concert to your kids on the swings, flying kites and blowing monster bubbles at the park—with the Samsung Gear 360, you capture every angle all at once. The Gear 360 is a 360-degree camera that lets consumers easily create, view and share their favorite experiences instantly via social applications like Facebook, YouTube, and Samsung VR. With just one tap, the Gear 360 starts recording everything above, below and all around the camera at once. Then snap the phone into the Gear VR and immerse yourself in the memories you’ve created.”

Given below are some features of the Gear 360 camera.

Would you purchase the Gear 360 now that it comes with a terrific value attached to it? Tell us your thoughts down in the comments.