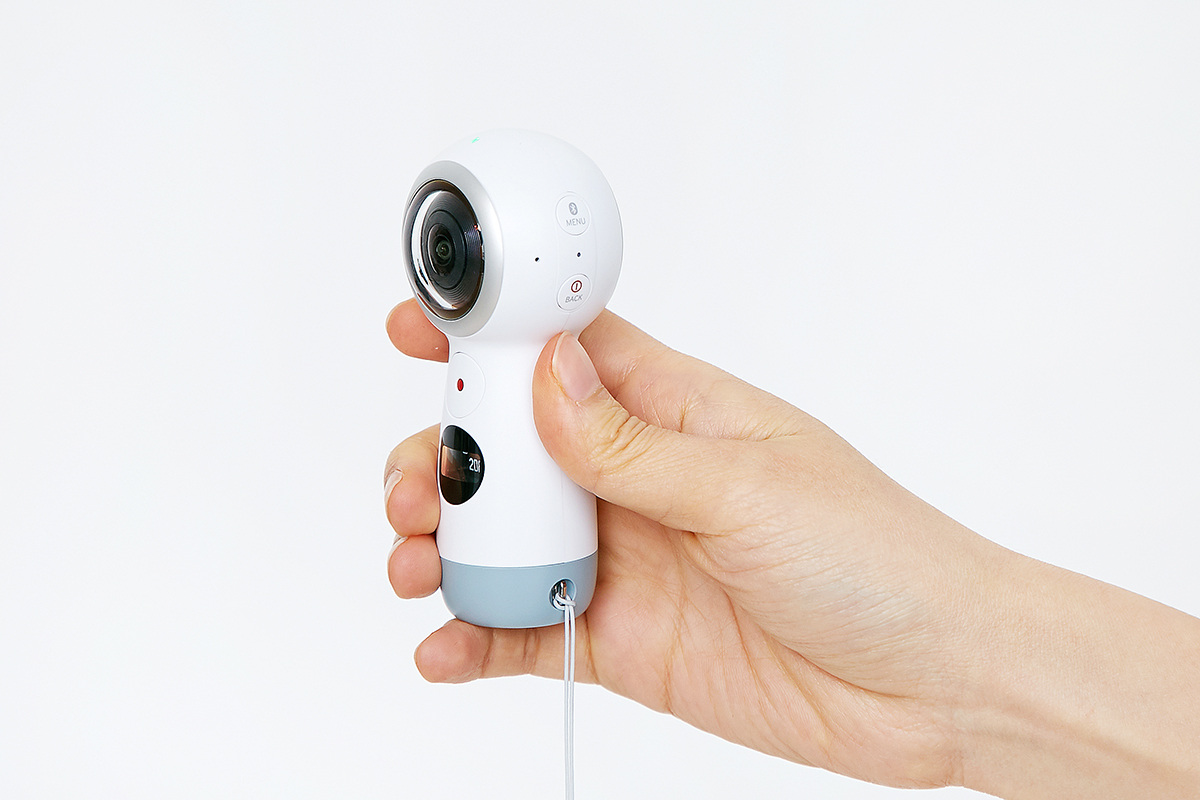 Samsung was not just going to be done with a Galaxy S8 and Galaxy S8+ announcement, not when there are several accessories to browse through. There were rumors that the next-gen Gear 360 camera would be announced at this event, and sure enough, that’s exactly what happened. If you want to record Ultra HD videos and provide an immerse 360-degree feel to them, then the Gear 360 is exactly for you.

With an aperture of f/2.2 and the ability to record 4K footage at 24 frames-per-second, the Gear 360 allows the user to effortlessly create, edit, and share their high-res content while being on the move.

“As consumers turn more to video to share their experiences, we want to deliver accessible and innovative products to make digital content easier to create, share and stream. The updated Gear 360 will continue to expand the horizons of what consumers can experience and share.” 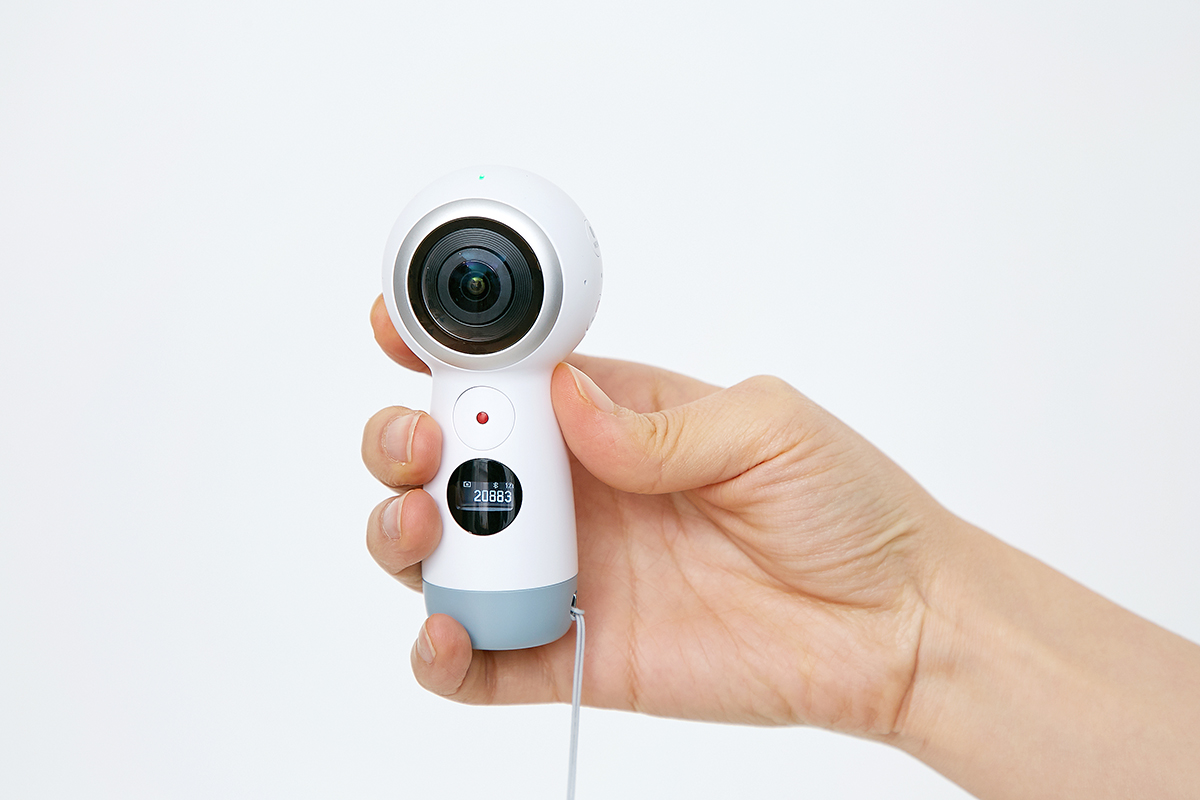 One of the features that raises the bar with the new Gear 360 is the ‘360 Social Live Broadcast’ feature. With this, you can share your recorded content in real-time. When the camera has been synched with a compatible smartphone or computer, you can start a live broadcast or directly upload the content to social media platforms like Facebook, YouTube, and even Samsung VR.

The camera is also compatible with a wide range of Samsung smartphones, and Apple’s iPhones.

Users should have iOS 10 or later running on their iPhones to synch with the Gear 360, while users in possession of Android devices will require version 5.0 or later. 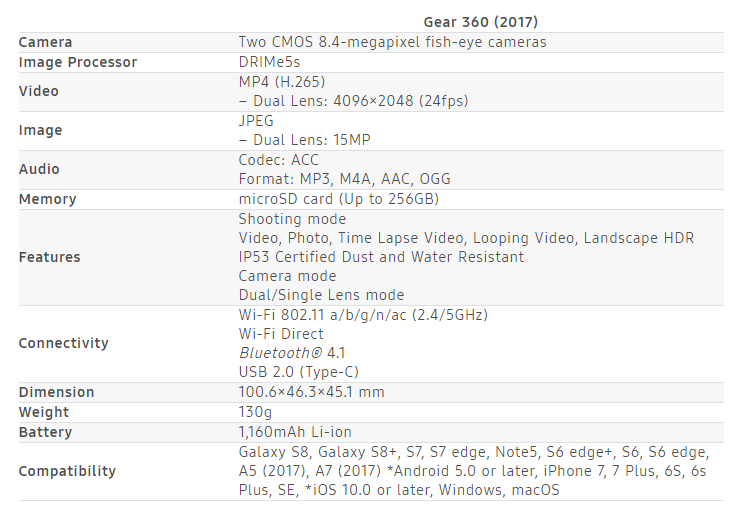 Do you think the Gear 360 will serve as the perfect addition for adventurers and other enthusiasts? Let us know your thoughts down in the comments.