Gave Your Device to Apple for Repairs? You Won’t Get it Back Until Stores Reopen 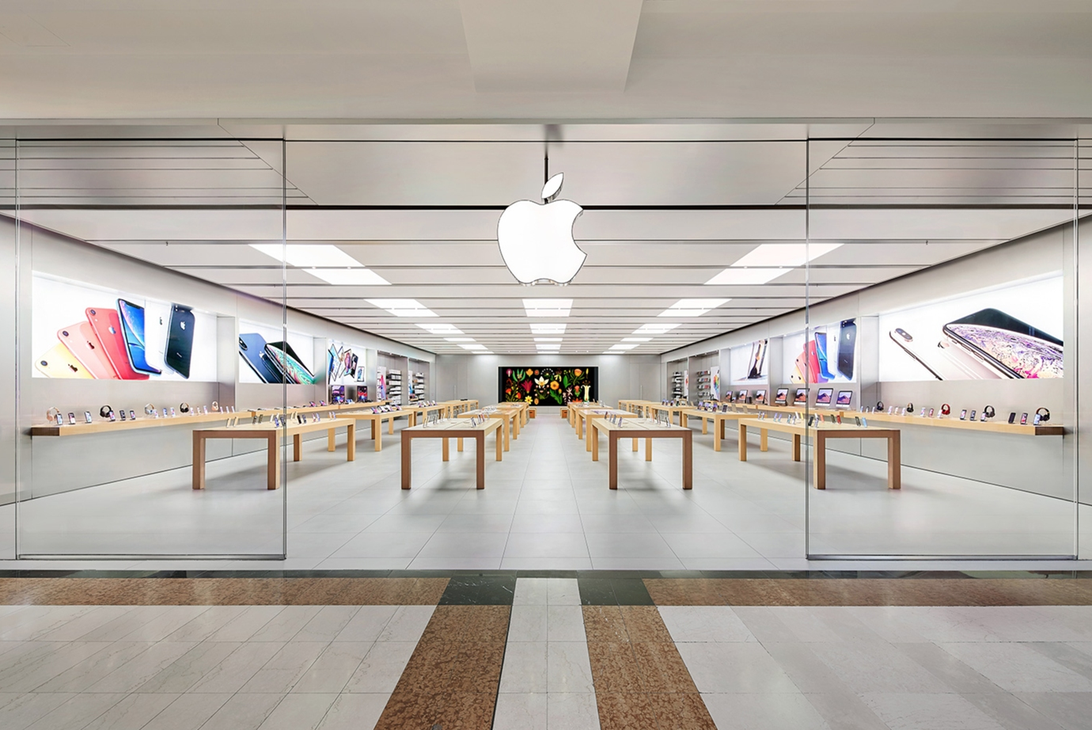 If you gave your iPhone, iPad, iPod, Mac or Apple TV to Apple for repair then you will be disappointed to learn that you won’t get your device back until stores reopen.

Your Device Will Stay with Apple Until Stores Reopen, But there Might be Slight Hope

It’s been a tough week for everyone due to the COVID-19 pandemic. Now news is starting to surface that if you gave your device to Apple for repairs then you won’t get it back until stores reopen. According to Apple, the company was hoping to open up their stores on March 27 before the decision was made to close everything down indefinitely. Interestingly, Apple Stores in mainland China are currently open, causing no problems for consumers there.

Before Apple shut down its stores, it started to contact people who had their devices in for repairs, according to Business Insider. Unfortunately, not everyone got their devices back. But, Apple is trying hard to get the devices of people sent to their home so that no one has to visit a retail store for it. When will that happen? There’s no time-frame for that at all. If your device is in an Apple Store, you won’t get it on time, but if it’s a company’s repair center then there’s some luck for you.

Despite Apple launching the new iPad Pro, MacBook Air and Mac mini, the company is seeing disruptions in the supply chain. It will be a long time before the company is back to full capacity.

There’s also a rumor floating around suggesting that Apple might actually delay the launch of its flagship iPhone 12 later this year. Some suggest that Apple might go on with its original plan of launching the new iPhone this September. It’s very hard to speculate on anything at this point, so take everything with a pinch of salt.

We really hope the pandemic subsides as it is affecting a lot of businesses worldwide, including consumers.