As expected, the mobile gaming market is by far the fastest-growing one, with nearly half of the aforementioned three billion players using only smartphones to play. The report also includes a breakdown by region, showing how large the mobile-only gaming market is in Asia. 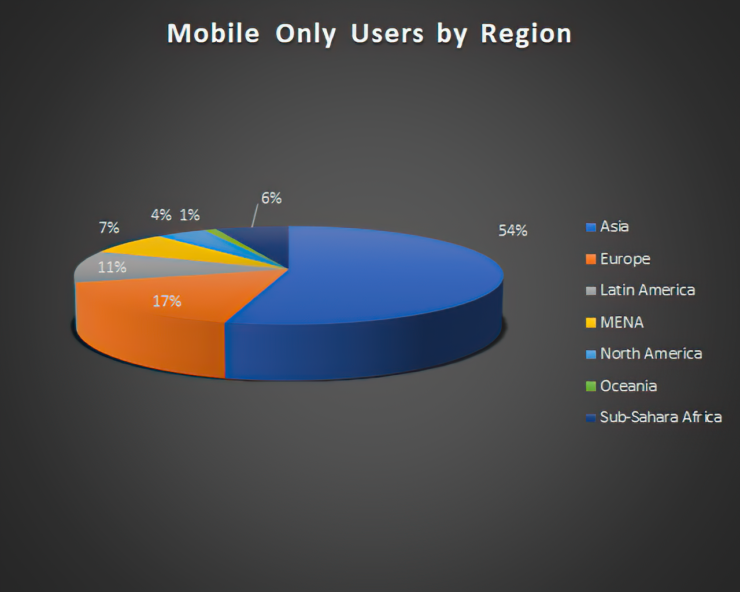 Even so, China is also the biggest country when it comes to PC gaming with 300 million users, followed by India's almost 150 million. 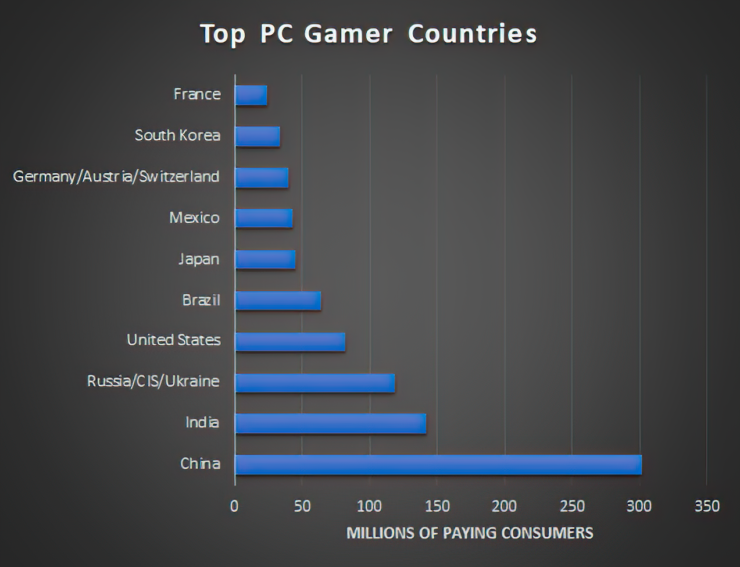 When it comes to dedicated console game systems, only about 3% of the global population and 8% of the gamer population are console consumers. However, this consumer group has the highest per user spending.

Some other highlights from the Video Game Consumer Segmentation: