Over 90% of Gen Z and Gen Alpha Engage with Games, According to Report 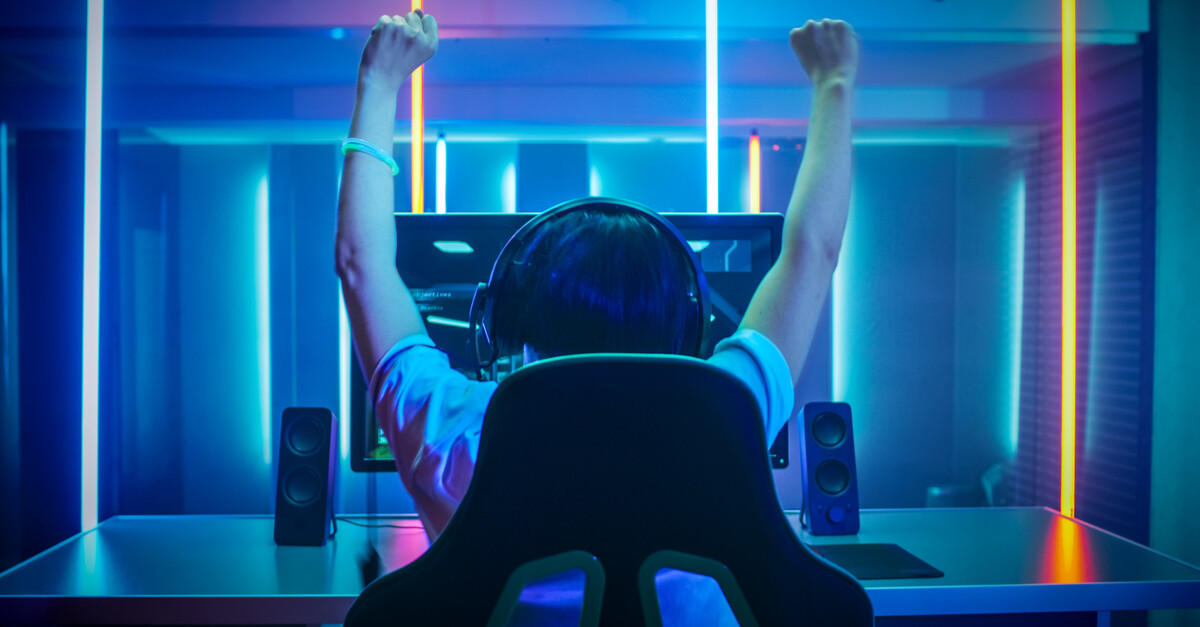 Video games have become a very prominent part of our society today. They are just as important as the technological advances said society has made as gaming experiences aim to become more realistic. The latest report from Newzoo shows off this fact with a study that proves that over 90% of Generation Z and Alpha have engaged with video game content.

The report, which is currently available for download, aggregates insights from Newzoo's research involving 36 different markets. It explores how players of different generations engage with games and how they view brands. Gaming has become so big that 79% of the world's online population now engages with games in some way or form.

The Newzoo findings also state how gaming has evolved past the point of just playing games as gaming has become more social over the years. You can engage with gaming in ways that don't involve just grabbing a controller. 28% of the online population engages with games by a combination of playing, viewing, and other forms of engagement like online communities, podcasts, in-person events, and more. 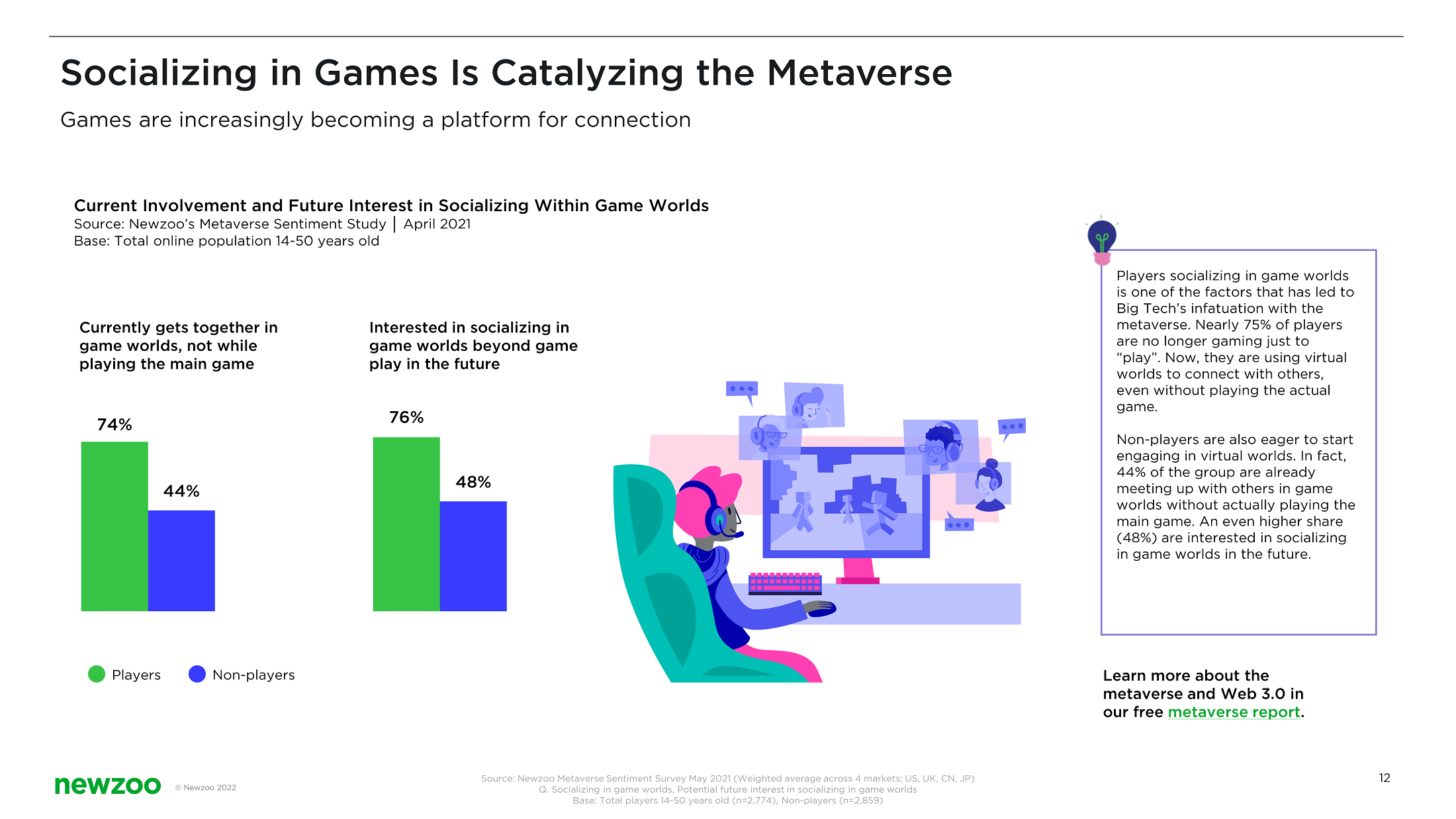 Games have ironically become a catalyst for social interaction more than anything. While some people still play just for the sake of it, others also use them as a method of communication to form new bonds. Multiplayer elements certainly have helped this growth but more social experiences like metaverses from persistent online games have allowed for new ways for people to interact with the titles. 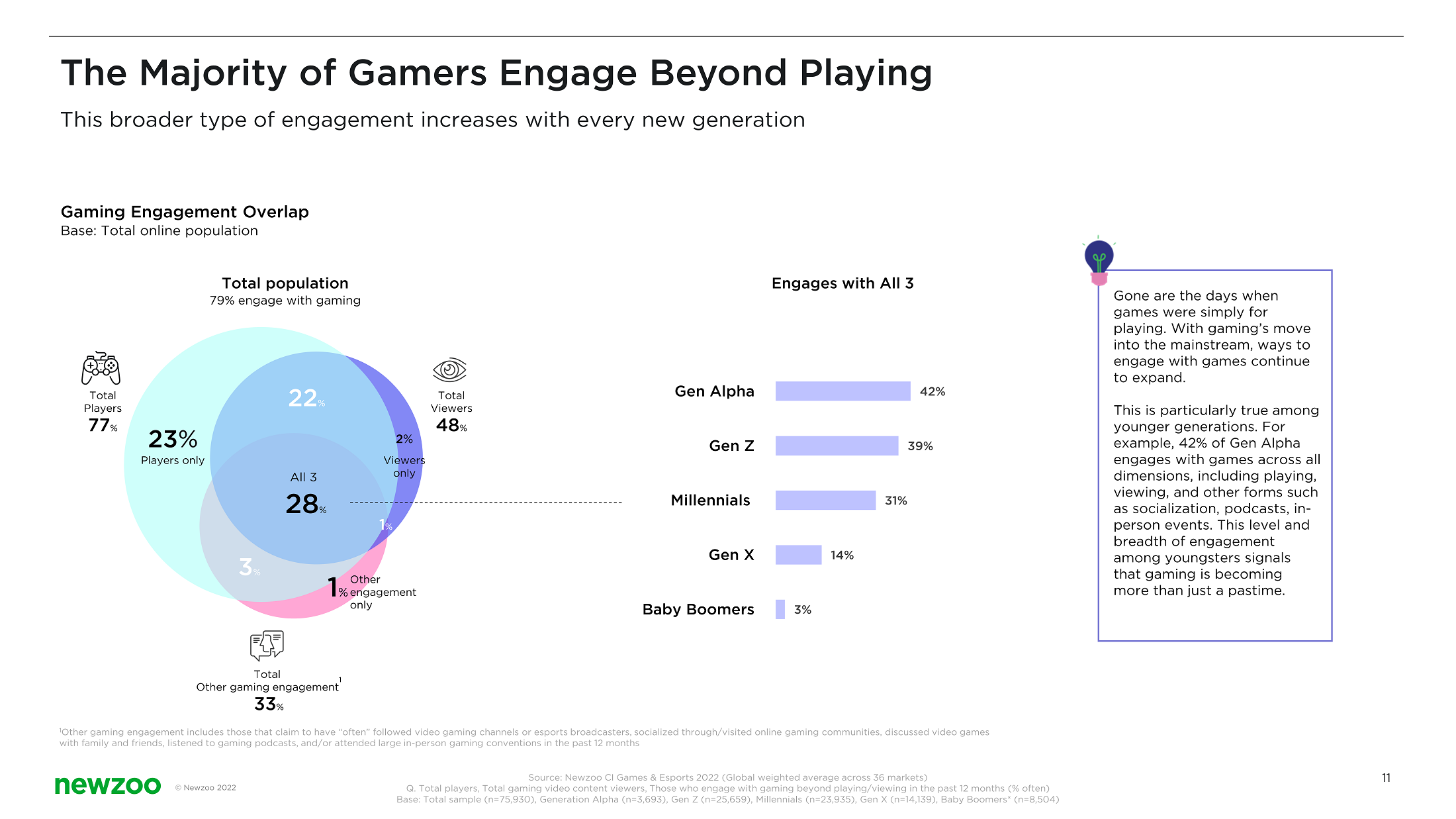 74% of players are no longer gaming just to "play". They are using virtual worlds to connect with others while not gaming. This also extends to non-gamers; 44% of them are already meeting up with others in video game worlds without actually playing the game. This also means that people who exclusively play games are now in the minority because the majority of gaming audiences engage in more than just playing the games to use them as part of their social life.

Some of these insights by Newzoo can explain why the industry loves the idea of the metaverse so much all of the sudden. But, of course, it also depends on how well it's implemented once the games go live. That is a tough challenge since the audience always will decide what's best. Especially in this era of growing skepticism among Generation Z and Alpha players.