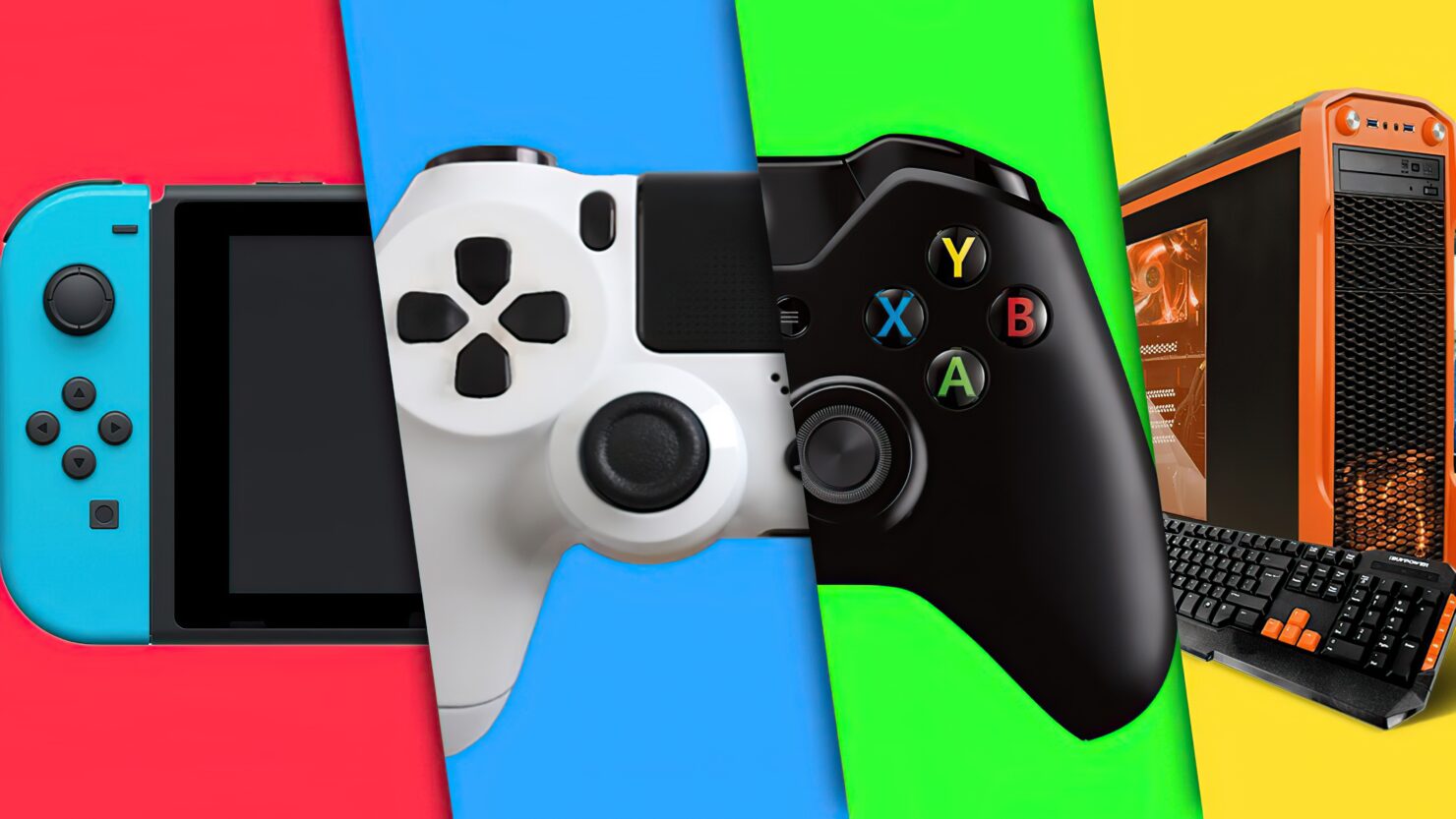 The gaming industry has marked another year of record revenue in 2021, according to Newzoo, reaching $180.3 billion. That translates to a growth of 1.4% over the past year, which benefited from global lockdowns caused by the COVID-19 pandemic.

In fact, Newzoo itself had anticipated earlier this year that the gaming industry would actually shrink (-1.1%), as they had estimated $175.8 billion of revenues for the full year. The analysts' expectations were clearly far exceeded, mostly thanks to the mobile sector's unabated growth (+7.3% year-over-year). The PC and console markets also did better than expected, generating respectively 0.8 billion and 1.2 billion more revenues than previously estimated. 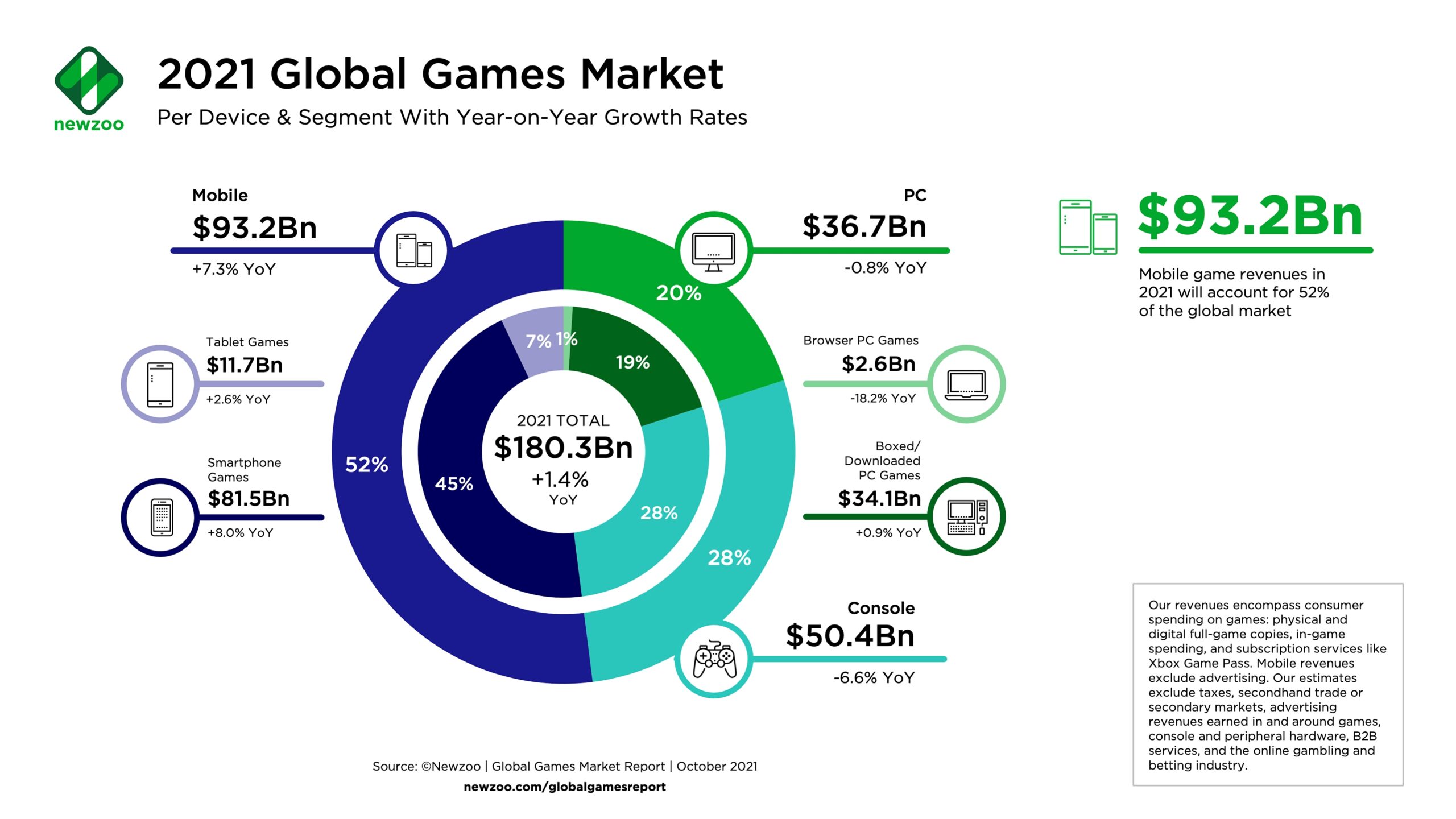 We started the year thinking it would be impossible for the market to match 2020, as delays for AAA releases and ongoing supply shortages for new gaming hardware gave people little opportunity to spend. Yet, nine months into 2021, we realized that the market would grow again. If anything, this shows that the games market is definitely no longer the seasonal, hit-driven business it once was. New gaming content no longer means new games or new hardware—a new season pass is just as likely to drive revenues.

The gaming industry's cloud market also experienced significant growth this year, registering over twice the revenues of last year, with Newzoo predicting even bigger growth ahead in the next three years. 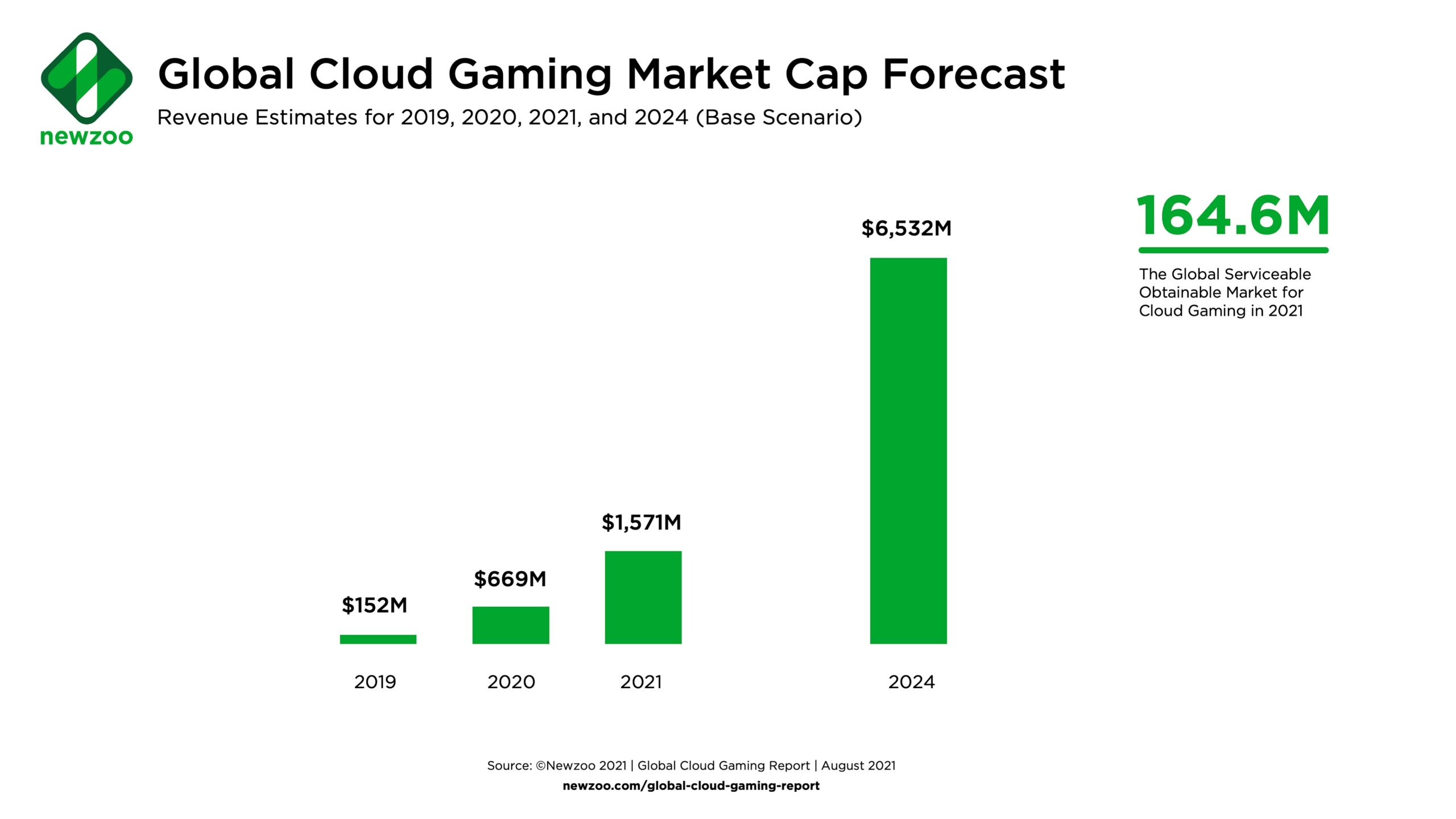 The cloud gaming market is well-positioned to meet the strong growth that Newzoo predicts for next year and beyond. Many consumers will search for alternative ways to play new releases, as gamers struggle to upgrade their hardware and new components will be hard to come until late 2022 at least. Cloud gaming is a perfect solution for these players (editor's note: just as we suggested in our recent GeForce NOW RTX 3080 Tier test).

That's not all, as the eSports and live streaming sectors of the games industry have also expanded throughout 2021. eSports revenues grew 14.5% year-over-year, while the games live streaming audience got bigger by 12.7% compared to 2020, with Twitch generating 23.3 billion hours of live viewership thus far in 2021, an all-time record for the platform. 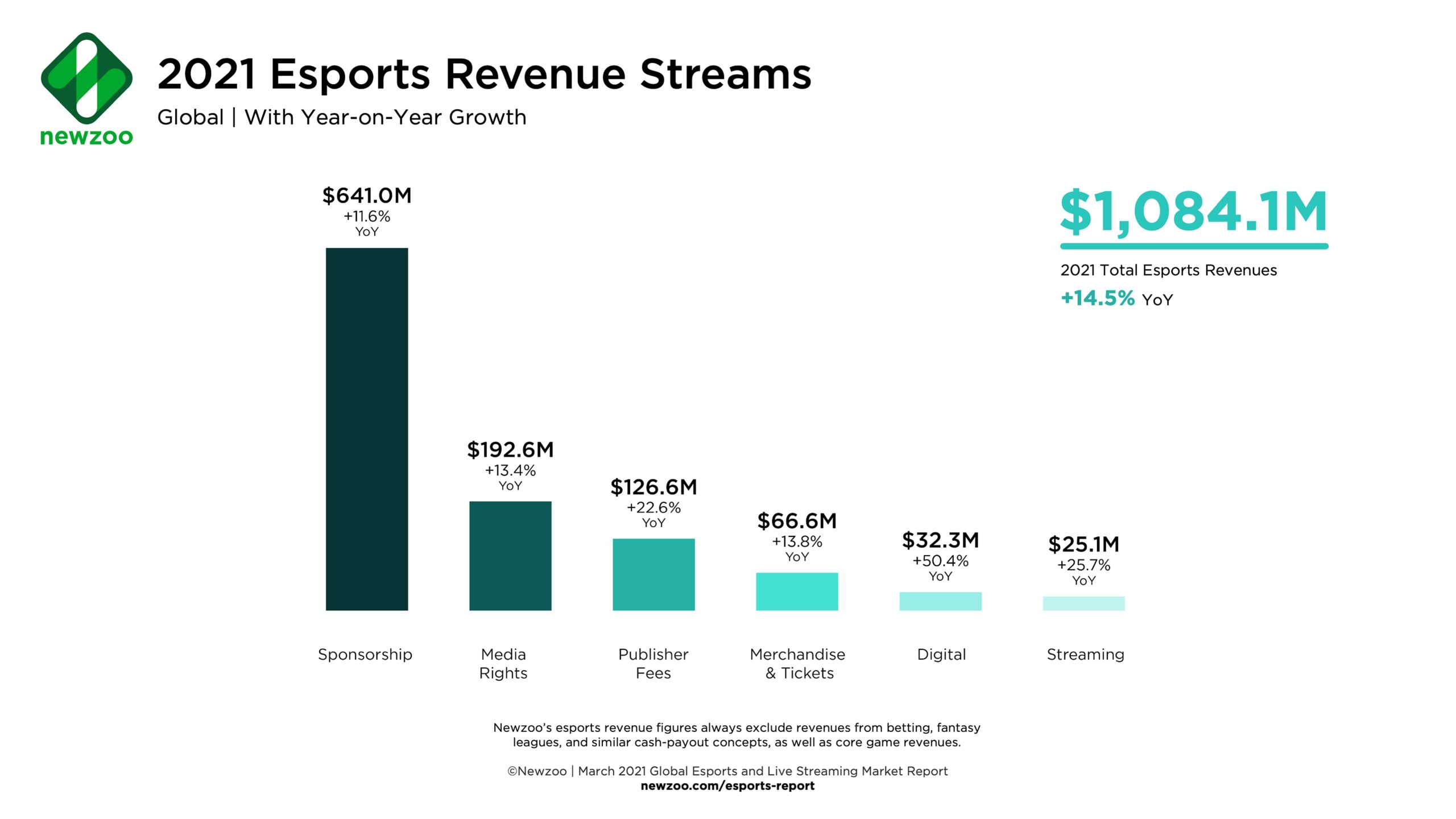 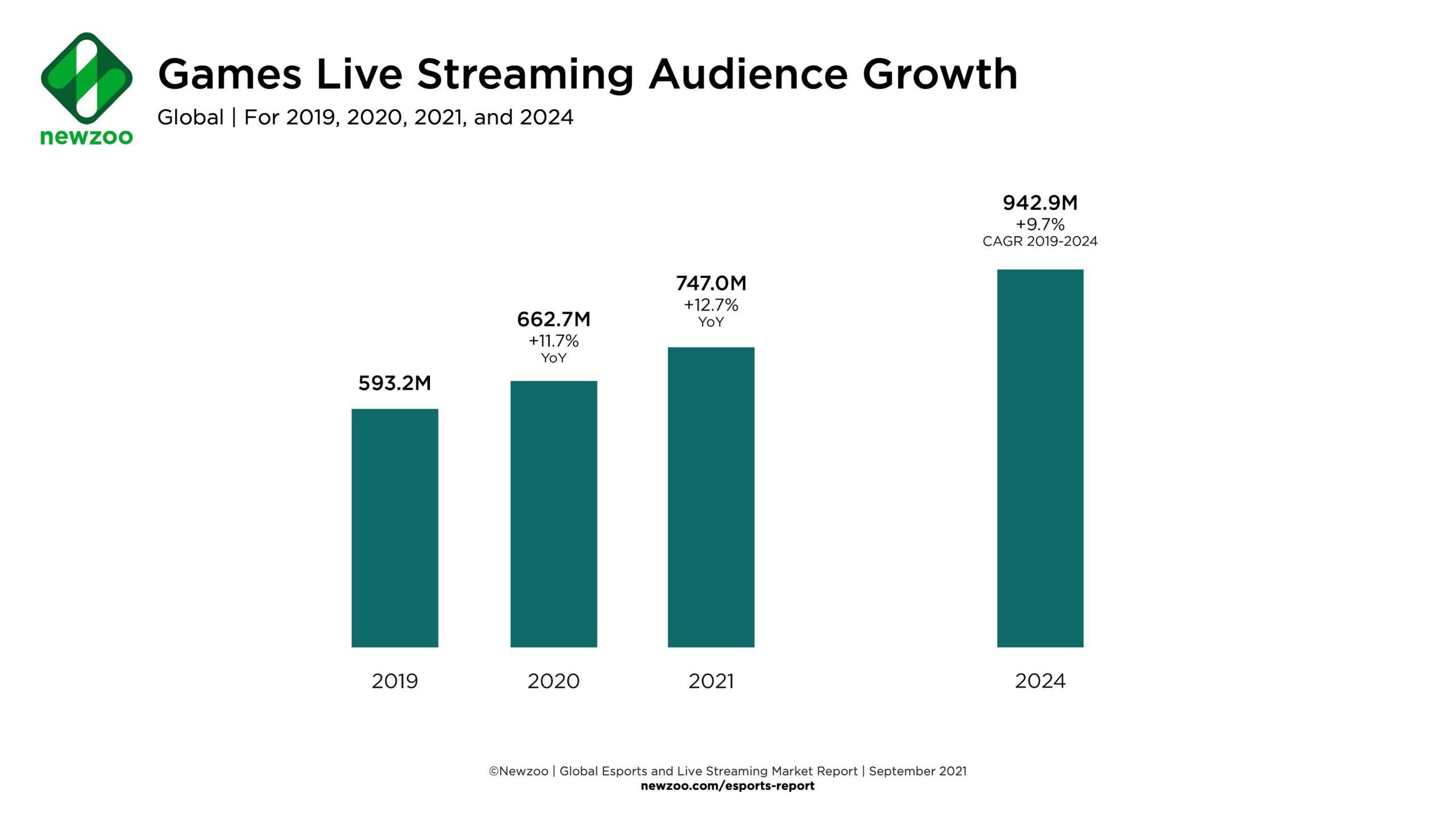 The current forecast for 2024 paints an even prettier picture. Newzoo anticipates the gaming industry to generate $218.8 billion of revenues in total that year, with $116.4 billion coming from the mobile section alone. Cloud gaming will also grow to $6.5 billion and eSports to $1.6 billion, with engagement going up across the board.