Take-Two CEO On Microtransactions: “We Want to Give Consumers Much More Than They Paid For.” 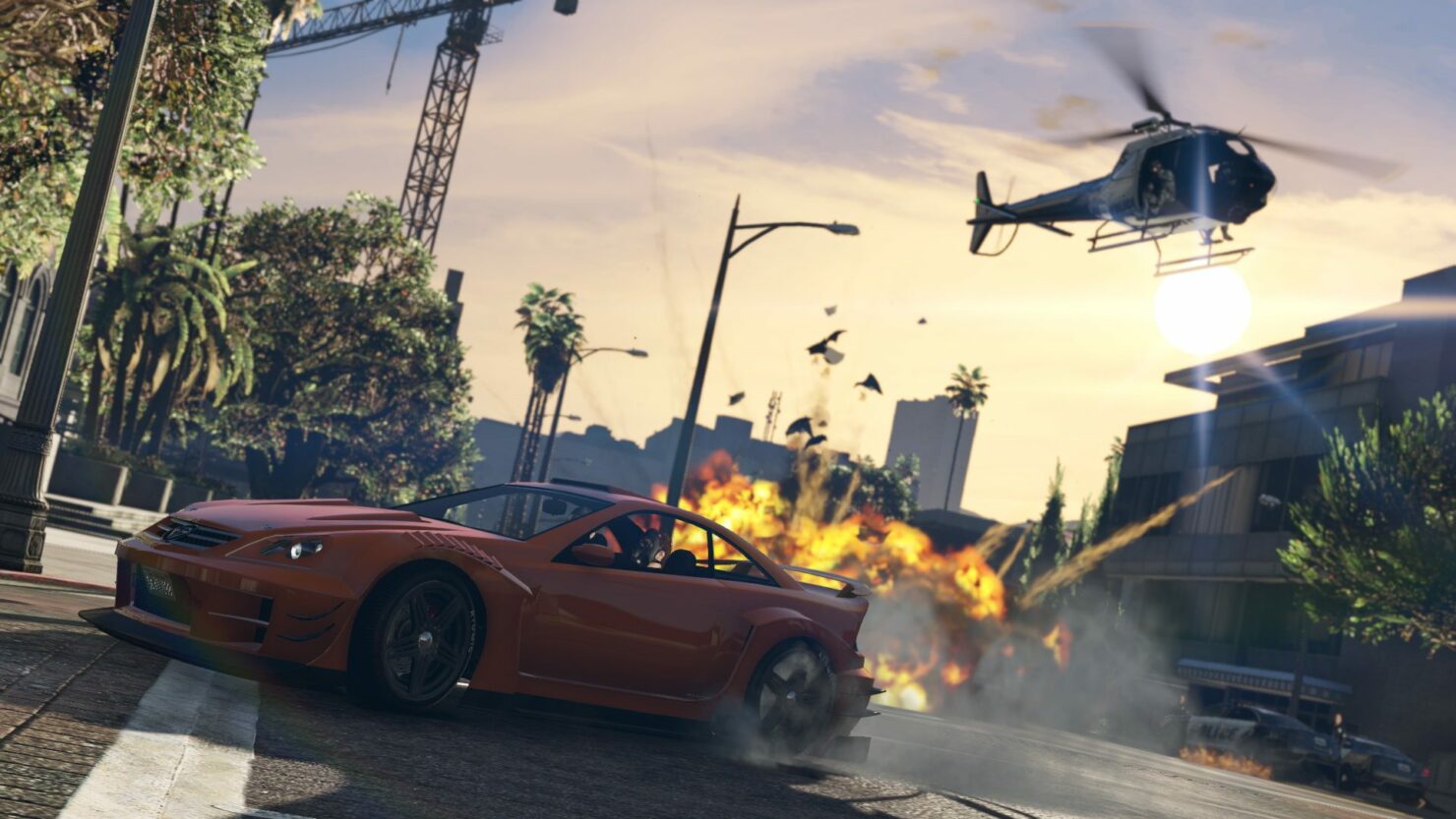 Last year, Take-Two and 2K Sports released NBA2K18 with a huge number of cosmetic items that could be purchased with virtual currency, as well other stuff. These items could also be obtained by playing the game but at an incredibly slow pace. Following the backlash, the publisher did take a few step backs, and it seems like feedback has helped them understand what players want.

Speaking at the E3 with Game Informer, Tale-Two CEO Strauss Zelnick stressed out the publisher pèays attention to consumer response, and any time it's not one hundred èpercent positive, they start thinking about what could be done differently.

Any time we get feedback that is anything less than 1000 percent positive, we stop and say, what should we do differently? I think there’s a small sliver of the consumer base that basically wants everything for free, we can’t really help those people. I think most consumers just want a fair deal and we do think that part of a fair deal is, you know when you get the check at the end of the meal, it’s not enough that the food tasted good, it has to be a fair deal for what you got. So we’re very focused on it being more than a fair deal, we want to give consumers much more than they paid for.

Zelnick further added that they have to balance monetization with the experience, as Take-Two is an entertainment company, and the creation of the best possible entertainment must remain the main focus.

In our case, we sort of all regrouped and said, wait, let’s remind ourselves that we’re in the business of creating the best entertainment on Earth, across all types of entertainment. We’re focused on engaging and captivating consumers. If we do that right and that’s our entire focus, the revenues and the profits will probably take care of themselves, so let’s not overemphasize those. So I’m asking questions now like does big data and having lots of data scientists on your team allow you to enhance your monetization? And the answer is, technically I suppose that would be the case, but are you a monetization company or are you an entertainment company? We’re an entertainment company and when we get that right, everything else flows from it.