Let's be quite frank, video game addiction is real. To deny that it's real would be wrong in itself, so the fact that as of today, the World Health Organisation (WHO) now has it as an official classification is no real surprise. I'm more surprised that it hasn't come sooner, though they only defined gaming disorder in late 2017..

Now, my argument here is that while video game addiction is undoubtedly a real thing, where are the equivalents for other aspects like TV, Social Media and so forth? Frankly, and this is a simple fact, a person can become addicted to anything in this world. It doesn't matter if it's from drugs, alcohol, video games or even exercise, all it takes is that rush of dopamine and for you to keep repeating the cause of that dopamine rush, you will find yourself addicted to the activity. 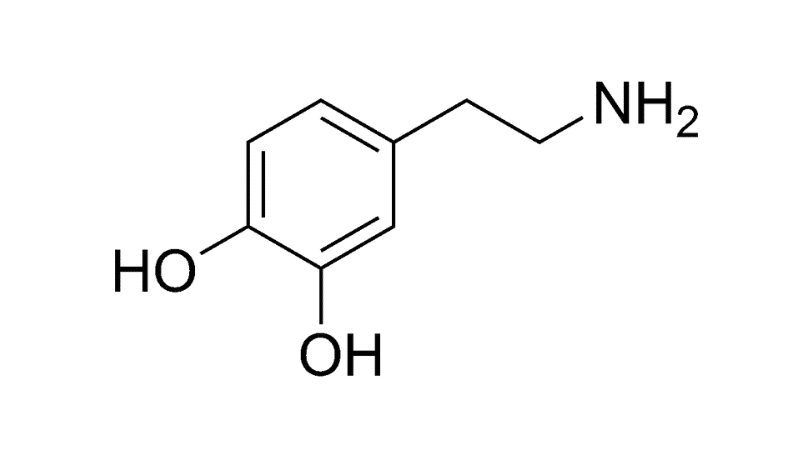 Still, that's by the by. As much as the truth of the matter is that anything and everything in this world is addictive, the news today is that the World Health Organisation has officially recognised and accepted gaming disorder, or video game addiction, as a disease at today's annual general meeting (AGM). Originally reported by Nikkei (as shown via Google Translate), this will be in place from 2022 and placed along the same lines as a gambling addiction.

As to the definition of gaming disorder:

Gaming disorder is defined in the 11th Revision of the International Classification of Diseases (ICD-11) as a pattern of gaming behavior (“digital-gaming” or “video-gaming”) characterized by impaired control over gaming, increasing priority given to gaming over other activities to the extent that gaming takes precedence over other interests and daily activities, and continuation or escalation of gaming despite the occurrence of negative consequences.

Personally, I used to fit that bill quite perfectly. I was, without any shadow of a doubt, suffering from a gaming disorder and essentially addicted to World of Warcraft, having seen a breakdown of friendships and social ties as a result of my unwillingness to leave the game.  The WHO expects research into gaming disorder to increase over time as it becomes more prominent and I honestly believe that it is a good thing that research continues.

What I don't want to see is video games now getting vilified as a result of this classification because of the simple fact that considerably more things that haven't been classified also lead to addictions, some on a similar scale as video games.