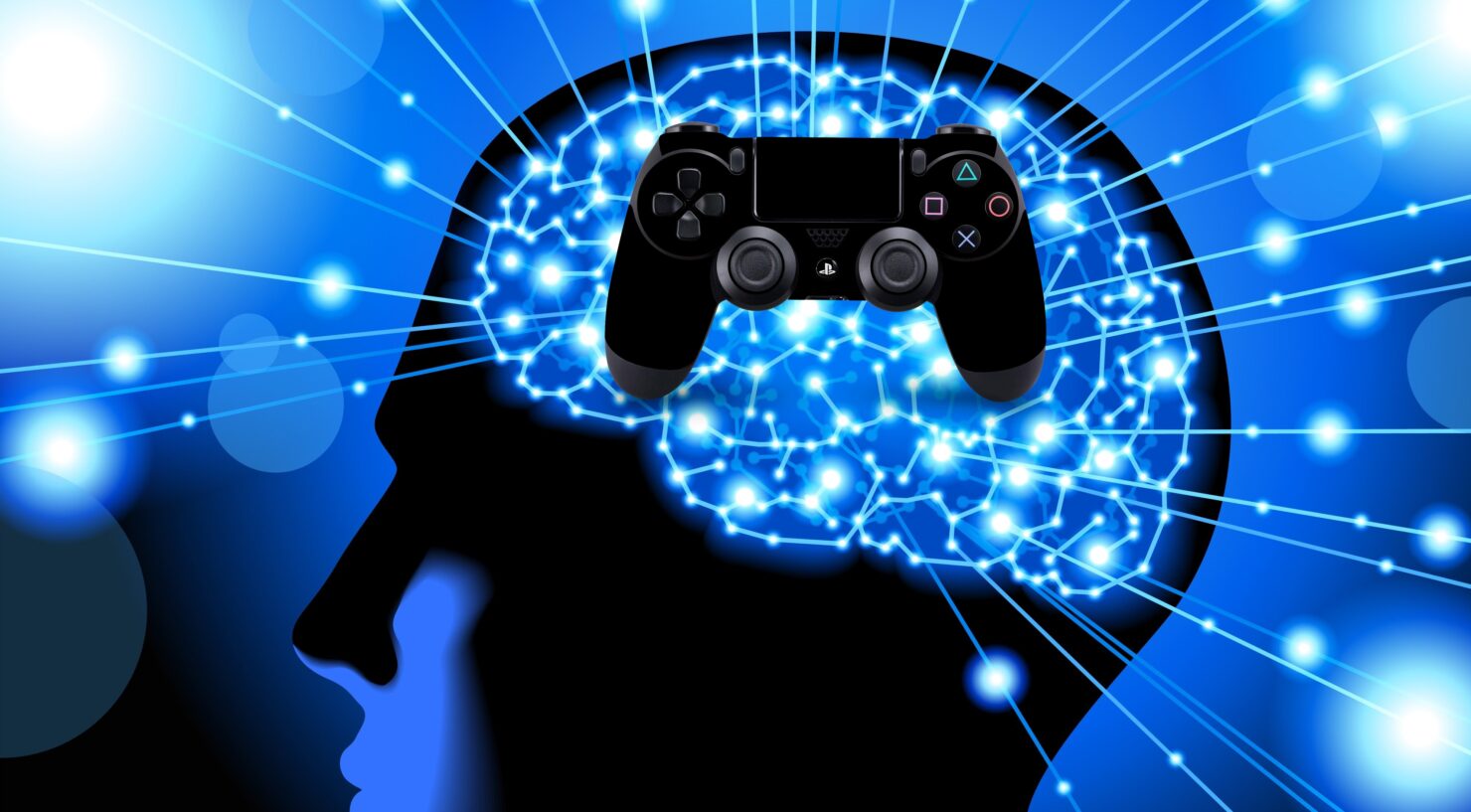 Earlier this year the World Health Organization made waves when they officially added “gaming disorder” to their long list of recognized diseases. So, what exactly is gaming disorder? Well, it seems a lot of us may have suffered at some time or another! Here’s the official description…

Gaming disorder is […] characterized by impaired control over gaming, increasing priority given to gaming over other activities to the extent that gaming takes precedence over other interests and daily activities, and continuation or escalation of gaming despite the occurrence of negative consequences.

We’ve all been there, right? Gaming can absolutely be addictive, but then, so can most any pleasurable thing. A lot of games are specifically designed to hook you, but is there something inherently harmful about gaming? Is the classification of Gaming Disorder justified? A number of researchers have come forward to question the WHO’s decision.

The most recent skeptical study comes from the Oxford Internet Institute, which looked at data from over a thousand teens and their parents/caregivers. Their findings? Obsessive gaming didn’t have much to do with games themselves, but rather, was usually linked to social problems or psychological issues.

Variations in gaming experience are much more likely to be linked to whether adolescents’ basic psychological needs for competence, autonomy, and social belonging are being met and if they are already experiencing wider functioning issues. […] Our research provides no compelling evidence that games, on their own, are to blame for problems facing players. We need better data and the cooperation of video gaming companies if we are to get to the bottom of all this.

So yeah, if you don’t have much going on in your social life, are having troubles at home, or perhaps suffering from depression or other mental issues, you might retreat into gaming. Not terribly surprising findings. It’s a situation a lot of young people find themselves in, which is unfortunate, and I don’t know that diagnosing them with “gaming disorder” would help much in most situations.

What do you think about the whole gaming disorder thing? Is there something to it? Or do you think the Oxford researchers are closer to the truth?