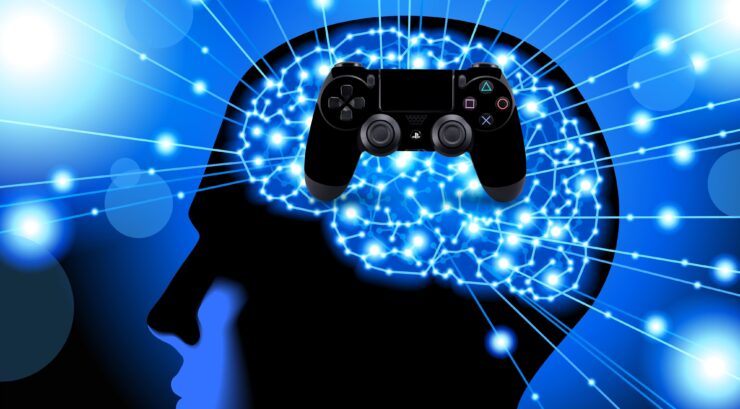 It's official, the so-called gaming disorder has been recently approved as a mental illness by the World Health Organization despite the protests of the video games industry.

However, even among physicians and psychologists, there are many lingering doubts about this diagnosis. For instance, three professors from the University of Sydney publicly shared their disapproval with regards to this classification.

Although gaming disorder can lead to harms through excessive play interfering with study, work and relationships, the concept of it representing a behavioural addiction remains to be established. An important question is the causal connection between a range of social-environmental factors and personality traits and the emergence of excessive gaming. Are we pathologising normal behaviours, given some forms of video gaming are popular and promote social peer group interactions, by labelling them an addictive disease process?

Treatment of gaming disorders remain in their infancy. Programs have been developed in China and Korea, some of which entail residential courses designed to ‘de-tox’ the addiction and deal with withdrawal symptoms. Cognitive therapies based on gambling addictions need to be evaluated for their effectiveness, and the role of parents needs further assessment. The role of regulators in providing sufficient information to players of how games operate is important in respect of in-app purchases.

The University of Sydney’s Gambling Research and Treatment Clinic and the Brain and Mind Centre’s Problematic Risk Taking and Emerging Technology group under Associate Professor Sally Gainsbury are currently investigating issues related to regulations and impacts of risk taking using online technologies including gaming. This research focuses on investigating human decision-making and behaviours in the online environment.

Dr. Marcus Carter, a Lecturer in Digital Cultures, studied Epic's Fortnite and had the following to add:

A key issue with the overzealous and unfounded designation of gaming addiction as a disease by WHO is its impacts on children, for whom gaming is nothing but a rich, rewarding and positive experience.

Our research into 9-14-year-old digital play has found that the negative impact of articles reporting on games like Fortnite as being ‘addictive’ or ‘dangerous’ is that children develop a high level of distrust towards the media and adults on similar topics.

Lastly, Associate Professor Vladan Starcevic, Head of the Department of Psychiatry and an expert in gaming addiction and obsessive-compulsive disorder, recently co-authored with Pravin Dullur a paper aptly titled ‘Internet gaming disorder does not qualify as a mental disorder’, published in the Australian and New Zealand Journal of Psychiatry in November 2017.

Here's an excerpt from the paper:

In our view, problematic online gaming and its ‘offshoots’ such as [Internet gaming disorder] and gaming disorder should not be conceptualised as a mental disorder.

As this is a highly contentious topic, we encourage you to share your opinions in the comments.