Galaxy Microsystems unveiled their GeForce GTX 750 Ti HOF, which was undoubtedly the fastest and an insanely custom designed GTX 750 Ti card that I have ever seen back at Computex 2014. We just saw a glimpse of the card during the event but GamerSky has managed to grab one and done a comprehensive testing of the card itself just to reveal that the card can hit insane clock speeds on air without any voltage adjustments of OC profiles. 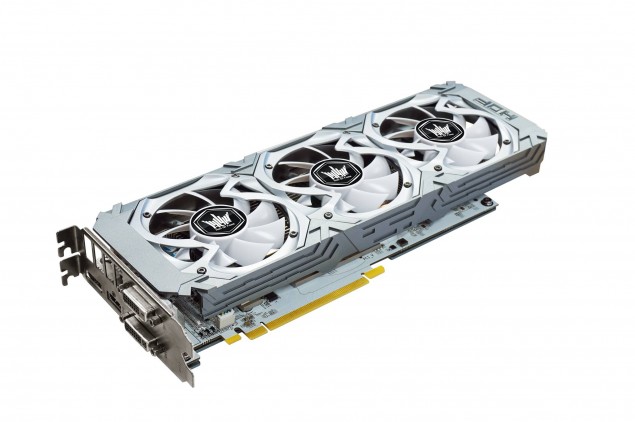 In terms of technical core specifications, the card features NVIDIA's first generation Maxwell chip "GM107" with 640 CUDA cores, 40 texture mapping units and 16 raster operation units. The chip is based off the 28nm process and we expect to see NVIDIA's second generation Maxwell architecture based cards during September 2014. The GeForce GTX 750 Ti HOF also comes with a 2 GB GDDR5 memory running across a 128-bit interface and memory clocked at the standard 5400 MHz (5.4 GHz effective) clock speed pumping out a total bandwidth of 86.4 GB/s. These are the basic specifications which you should expect from a GeForce GTX 750 Ti but its not the specs that scare me, its the sheer design of this card.

Starting off with the core clocks, this is the fastest factory overclocked design currently with core frequencies rated at 1215 MHz and 1294 MHz boost clock. The Maxwell core architecture is capable of high frequencies which is exactly what Galaxy has done over here but does it leave room for more overclocking? That's something which only the PCB can decide and this one is beast. The Galaxy GeForce GTX 750 Ti HOF is based off a entry level Maxwell chip which is geared towards budget gamers and the reference model retails for $149 US. The HOF will most certainly retail at a higher price but it comes with a PCB that's bigger than the one featured on GeForce GTX 770 HOF and a triple fan cooler for the sake of overclocking. Seriously, this card runs around 50-60C on load in the reference designs, the triple fan cooler is pure overkill for a chip of this standard but hey if I am paying an extra for this card, then why complain if Im getting something much better than the standard models.

In all honesty, the Galaxy HOF cooler is pure awesomeness, from its design to its layout and the way they have handled the color scheme from the milk white fans to the silver metallic shroud along with brushed aluminum backplate configured on the rear side of the PCB. This is not only the fastest GeForce GTX 750 Ti's of all, this is also the most hottest. 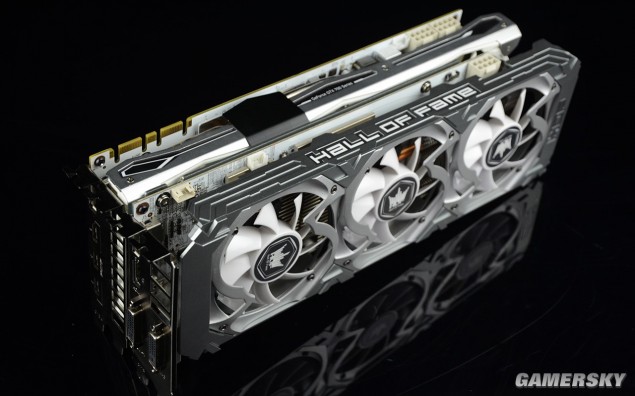 Known as the Triple Fire "Limited Edition" heatsink, the cooler is used not only on the GTX 750 Ti HOF but also Galaxy's high-end GTX 780 Ti HOF. The GTX 780 Ti HOF makes use of a more refined and beefy version but the design is similar. There are several HOF logos placed engraved on the shroud and backplate and the large "Hall of Fame" label on the side of the shroud actually lit up in white color. The Display connectors on the card include Dual DVI, HDMI and a Display Port. The cooler features three 80mm fans with dual heatpipe and aluminum extrusion technology. There are two sets of heatsinks which are interconnected via two dense copper heatpipes which make direct contact with the core base and dissipate heat along the several aluminum fins which are then cooled off by the triple fans.

The PCB on the other hand sticks with Galaxy's highly acclaimed milk white color scheme and features a 6+2 Phase PWM with the IR3595 PWM controller featuring materials of high-end overclock standard such as the eight Coiltronics inductors rated at 70A. The back of the PCB features tantalum polymer capacitors which deliver stable current to the GPU core and power delivery system. The card features Samsung made K4G41325FC-HC03 memory chips clocked at the reference 5400 MHz but there's no stopping you from overclocking this bad boy. Galaxy has really put aesthetics into consideration with this card and they have another HOF logo engraved on the PCB itself which is quite nice. A small BIOS chip is located next to the power connector which offers easier control if overclockers face any issue while overclocking. 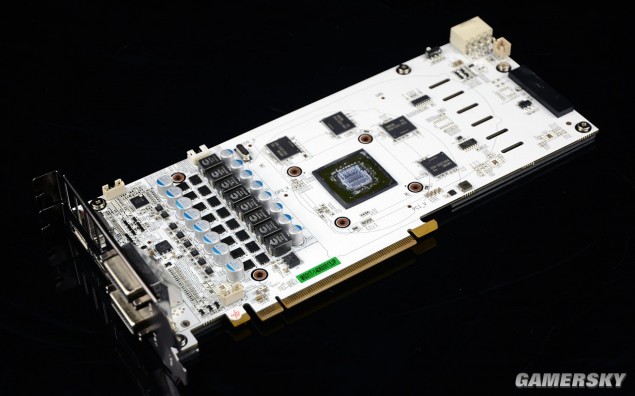 Talking about power draw, the standard GeForce GTX 750 Ti has a TDP of 64W and there are several designs with and without a 6-Pin connector which is there just to add stability to the core. The Galaxy GeForce GTX 750 Ti HOF has a total power draw of 225 Watts. You heard it right, 225W and delivered through a single 8-Pin connector that is located on the board along with the 75W added through the PCI-Express connector. This again is part of the high-end overclocking positioning of this card. During testing, it was unveiled that the card was able to reach a stable 1.4 GHz without any BIOS profile or voltage adjustments with temperatures of under 70C which is impressive. The source mentions that user can take it further by messing with the voltage but that was the highest clock speed achieved with the card getting no additional voltage over the standard issued. The card hasn't reached consumer market yet but it'll definitely be priced around the $200 US mark due to its premium design but Galaxy should be applauded  for their continuous focus towards the enthusiast and overclocking community over and over again with the HOF series. 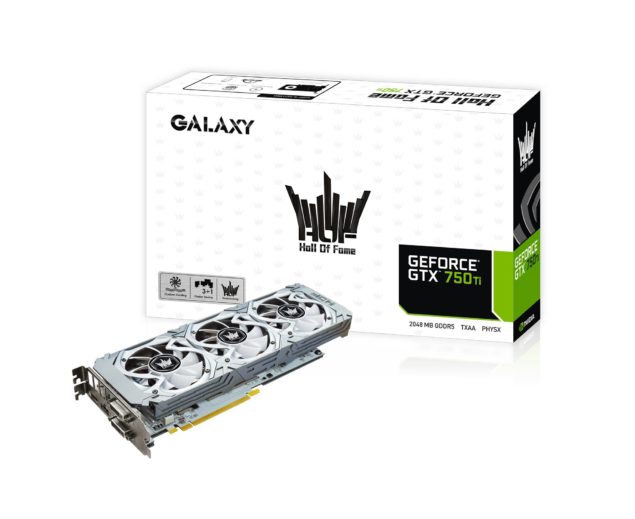 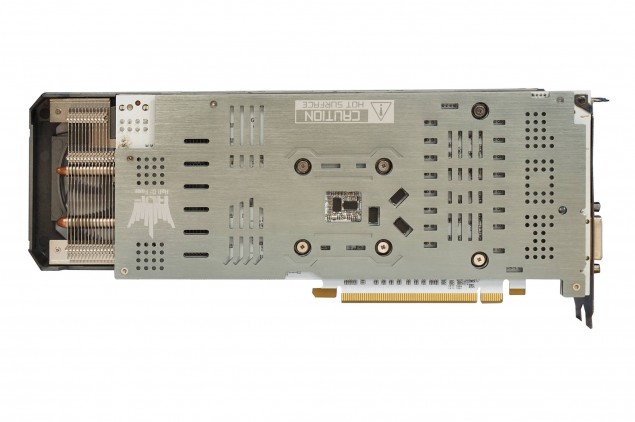 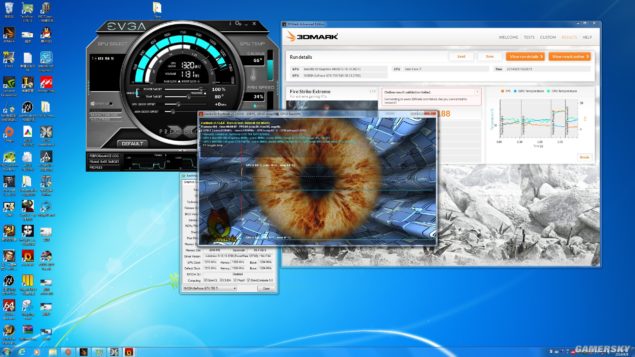 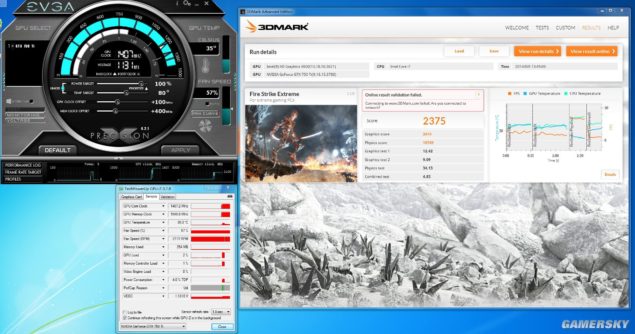 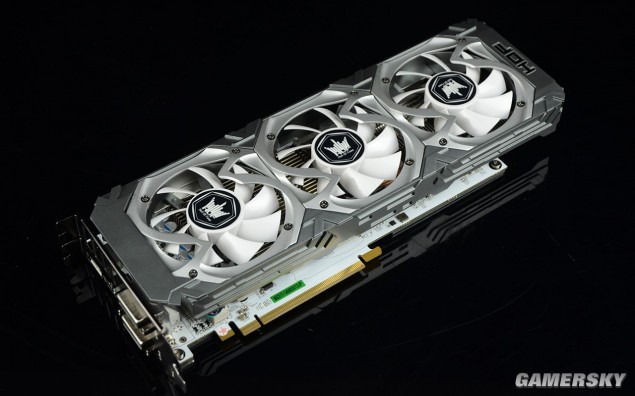 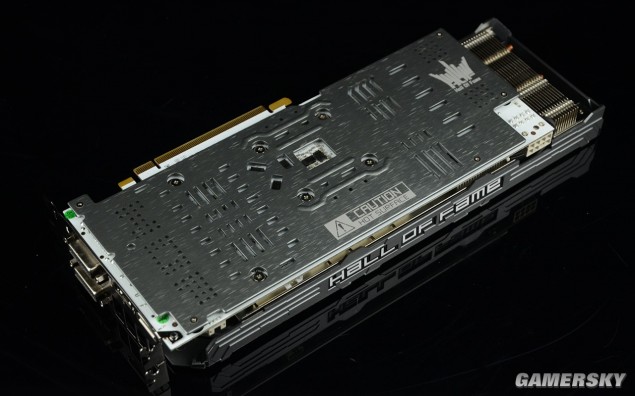 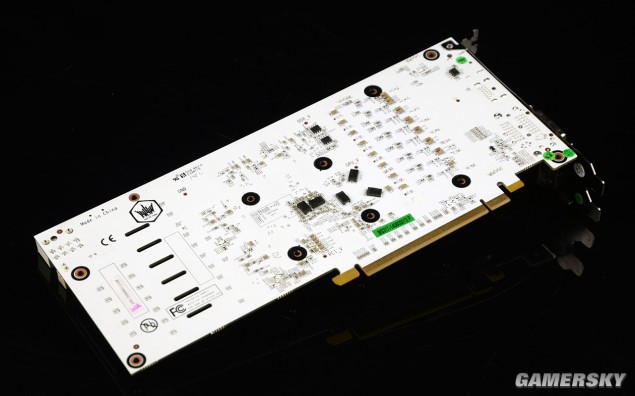 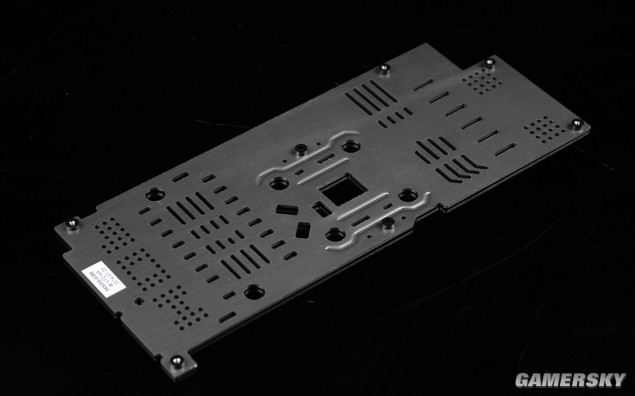 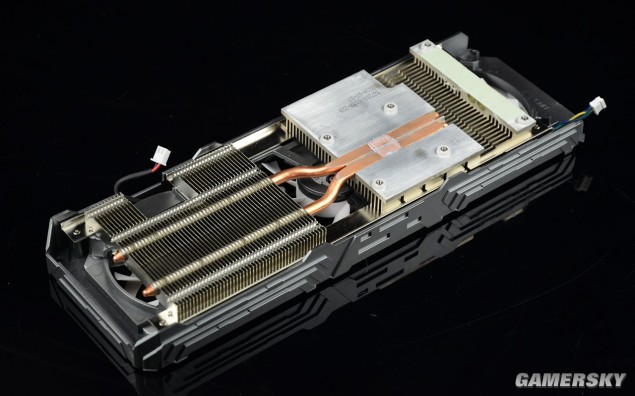 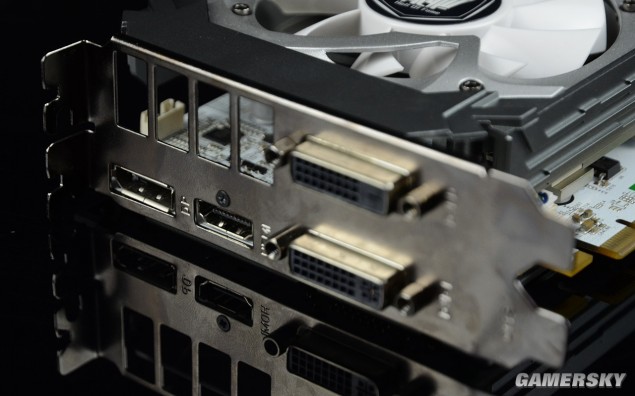 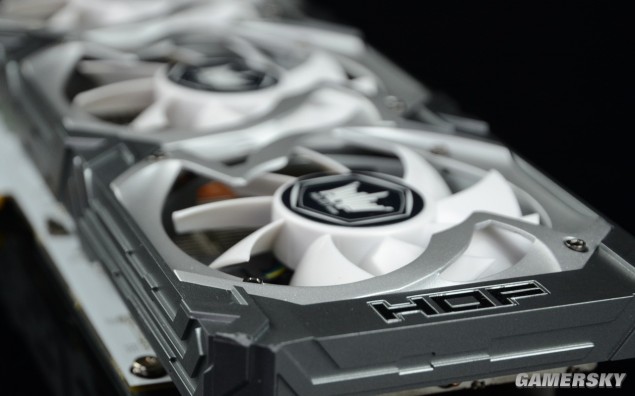 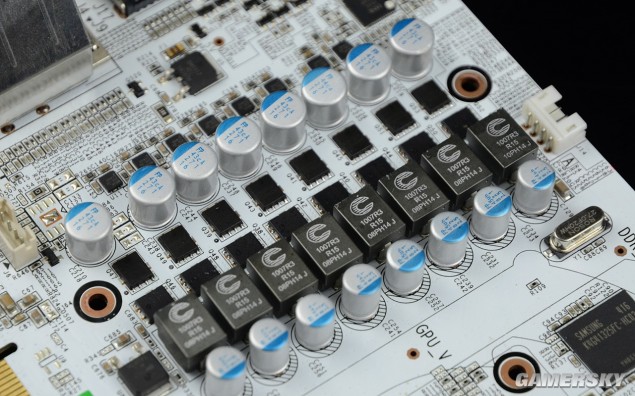 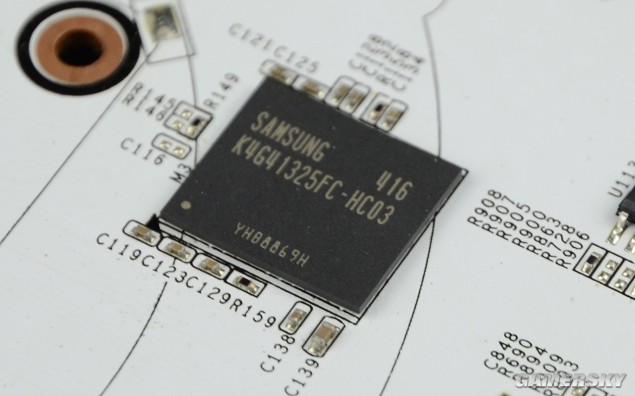 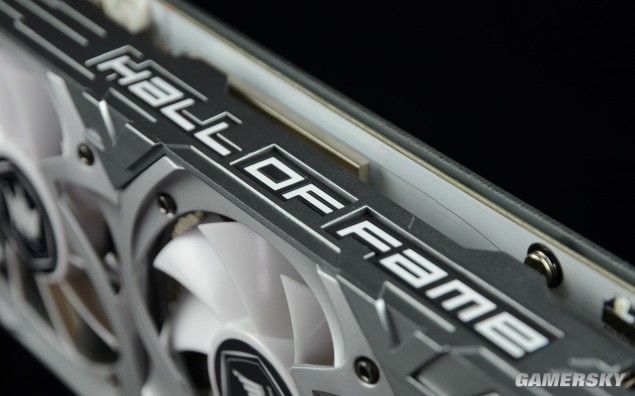