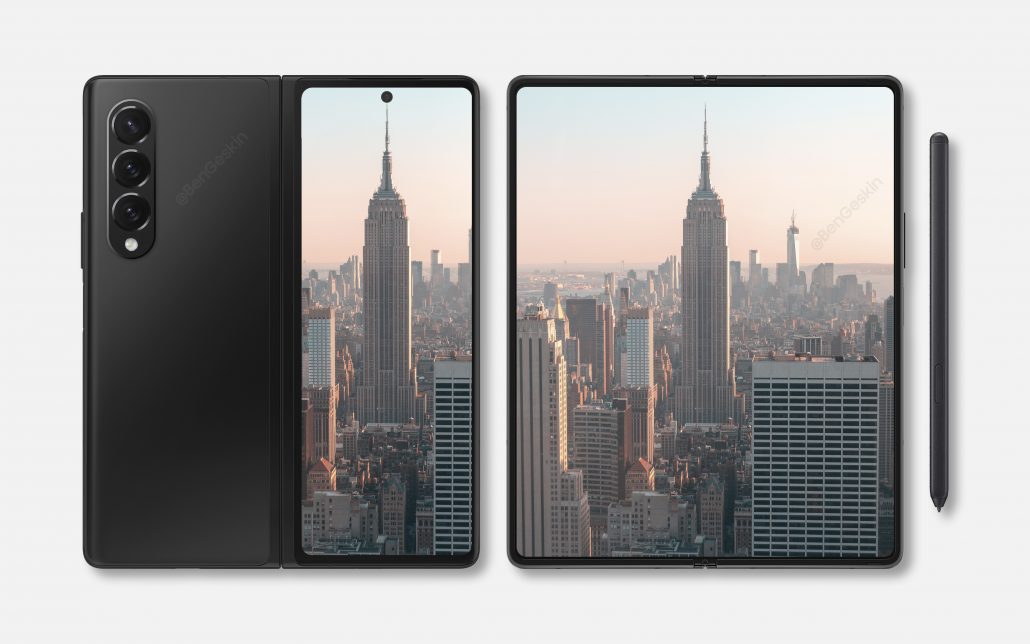 The Galaxy Z Fold 3, Z Flip 3, and Galaxy Watch 4 are all set to debut in August and the Galaxy Buds 2. However, Samsung has been sneaky about the release date of these devices so far. As so far, we have not heard a word about the Unpacked event that is seemingly going to set up the stage for these devices. However, it now seems like the release date is confirmed, or maybe we are being lead to another dead end.

Max Weinbach posted a cryptic tweet that kind of hits when Samsung is planning on revealing these devices. Although neither the devices nor Samsung is explicitly mentioned in the tweet, it does not take a genius to figure out what the tweet means.

You can check out his tweet below and see if you can make sense of it. According to the tweet, Samsung will launch the Galaxy Z Fold 3, Galaxy Z Flip 3, Galaxy Watch 4, and Galaxy Watch Active 4 on August 3rd, 2021. The chances are that the Galaxy Buds 2 will also be revealed during the same day. Since Samsung does not plan on launching a Galaxy Note series, August seems to be the perfect month to reveal these devices to make up for the absence of the revered Galaxy Note 21.

With that said, Samsung is planning on going big with all these devices. We know that the foldable devices will be another step in the revolution; as for the Galaxy Watches, these will be running the Wear OS version that both Samsung and Google worked together on. The same version will be unveiled during the MWC later this month, as well. Let's see what more devices Samsung reveals.