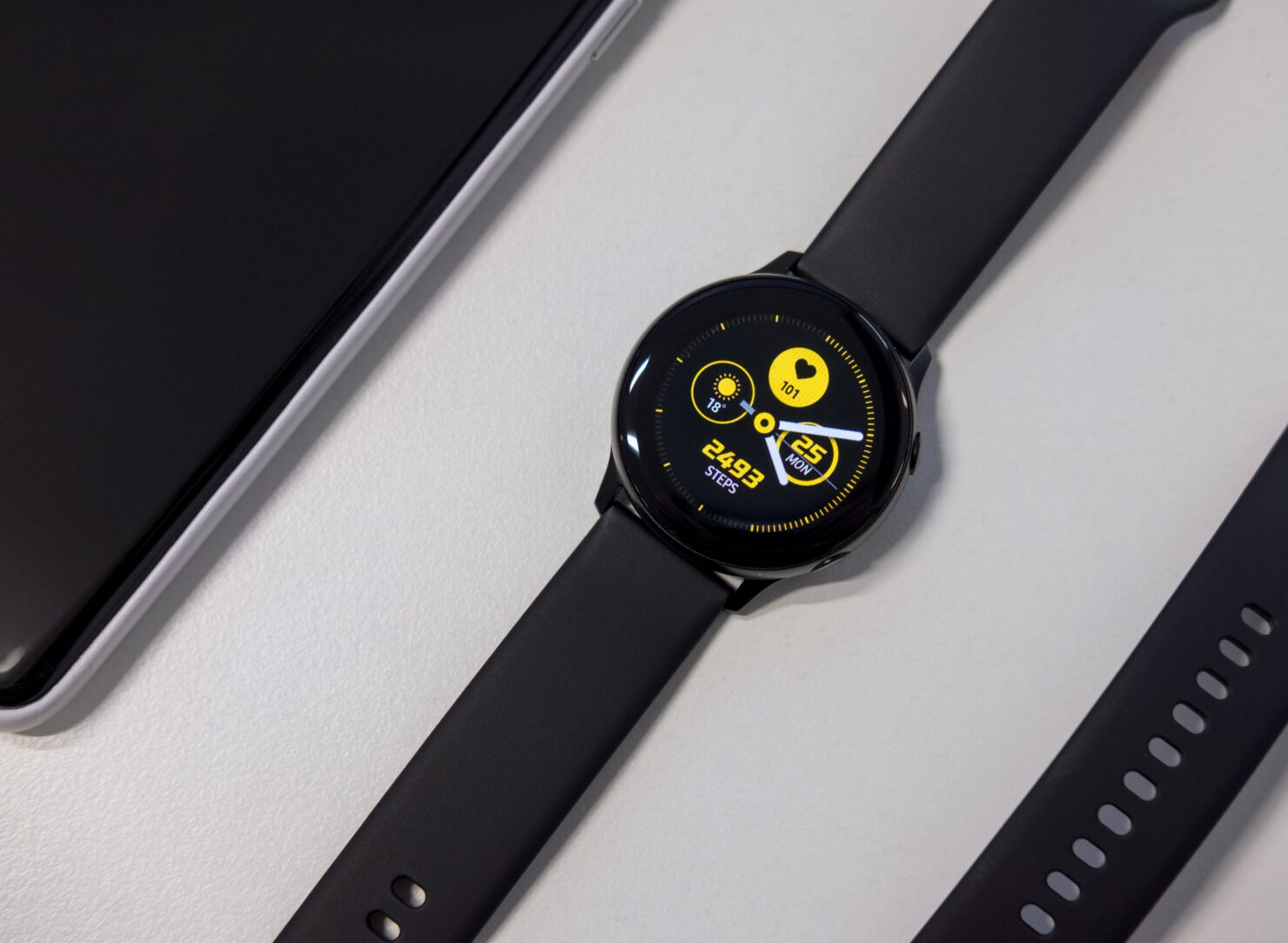 The Galaxy Watch 3 launch happened last year, and Samsung has been quiet ever since that except a report that suggested that the next Galaxy Watch might ditch Samsung's own Tizen in favor of Google's Wear OS. Now it seems that it is actually happening as we have received news that Samsung is ditching Tizen OS altogether, and the upcoming Galaxy Watch 4 will run Wear OS, and it will also have One UI on top of it.

The report suggests that Samsung could have at least 3 new smartwatches in work; one of them is going to offer a traditional design that will be on the dressier side of things, the other one will be more rugged or an Active model, if you may, and you will also have a sportier offering.

All the new smartwatches are currently being developed under the codenames Wise, Fresh, and Lucky. Wise is the one that brings a classier design,, including a rotating bezel, and the other two models are going to be the sportier variants. We are not sure if all three of these smartwatches will be a part of the Galaxy Watch 4 series or separate.

The biggest news here this time is that Tizen will not be on any of these smartwatches as Samsung is replacing them with Wear OS. However, this Wear OS will have Samsung's One UI 3.x on top of it; this could mean that Samsung is looking to overhaul the One UI 3.x to run better on wearable devices, as well.

All of this means that the Galaxy Watch 4 and the accompanying watches are going to ship with a familiar design, but the OS is going to be entirely different; Samsung is also said to be incorporating SmartThings features, and the entirety of the interface is going to receive an overhaul, as well.

Some of the features will include the ability to use your Galaxy Watch 4 as a walkie-talkie, enabling users to send short voice messages to their friends. Apple Watch has had a similar feature for some time now.

Currently, there is no information on when Samsung plans on launching the Galaxy Watch 4. Still, if we are to take a guess, Samsung will unveil these alongside the upcoming foldable devices sometime in August or in July.