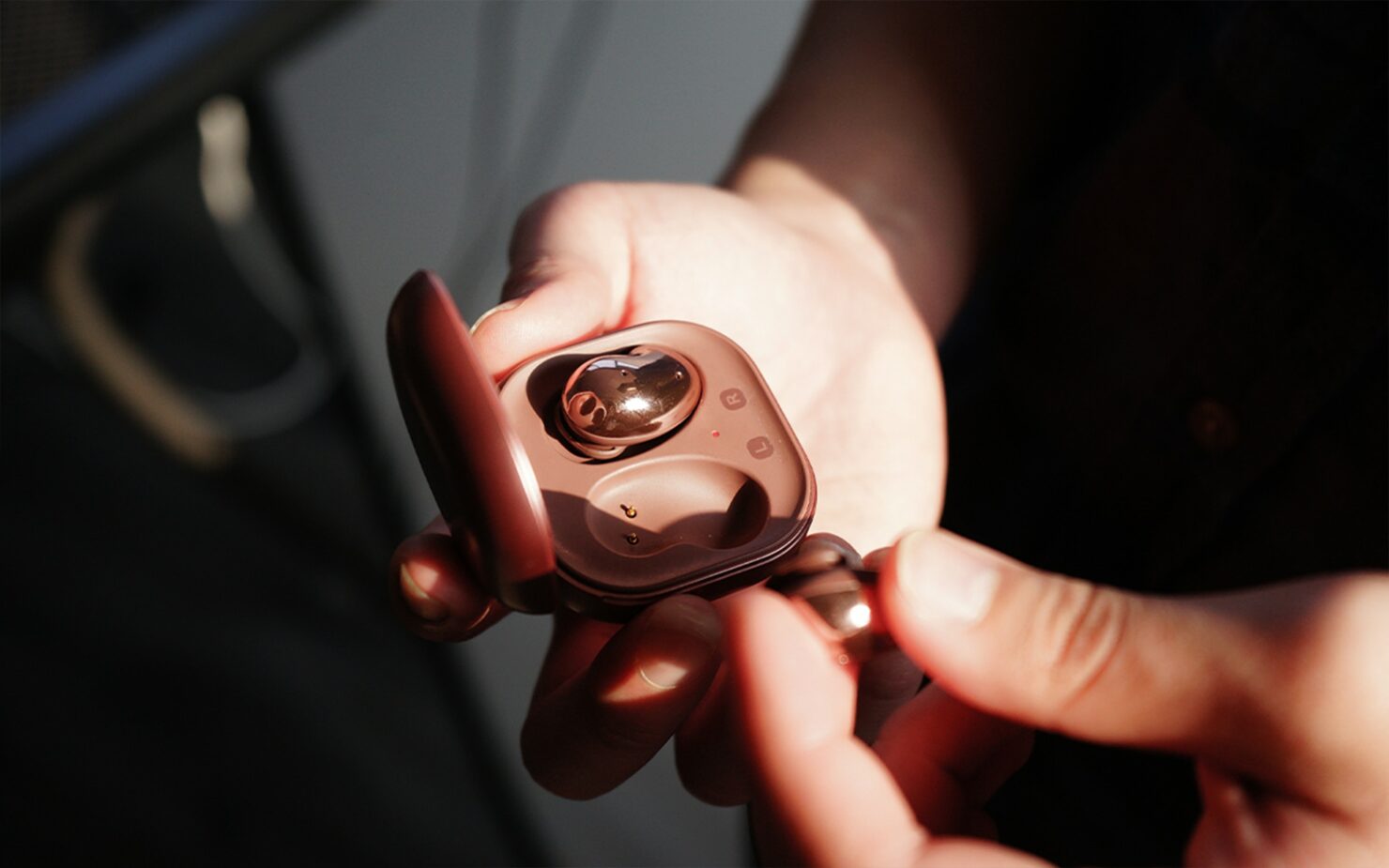 For starters, the Galaxy Buds 2 will bring a model number SM-R177, and the design has been leaked. The information is coming from a Twitter use @FrontTron, who shared the pictures of the earbuds, and while the pictures are of poor quality, they show the buds being measured. You can look at them below.

The upcoming Galaxy Buds 2 will bring a combined battery capacity of 120mAh. This means 60mAh on each side and 500 mAh for the case. This means that the Buds 2 should really give you lower battery life on a single charge when compared to the predecessors.

As far as the release date is concerned, we expect these to be unveiled alongside the new foldable devices and Galaxy S21 FE.