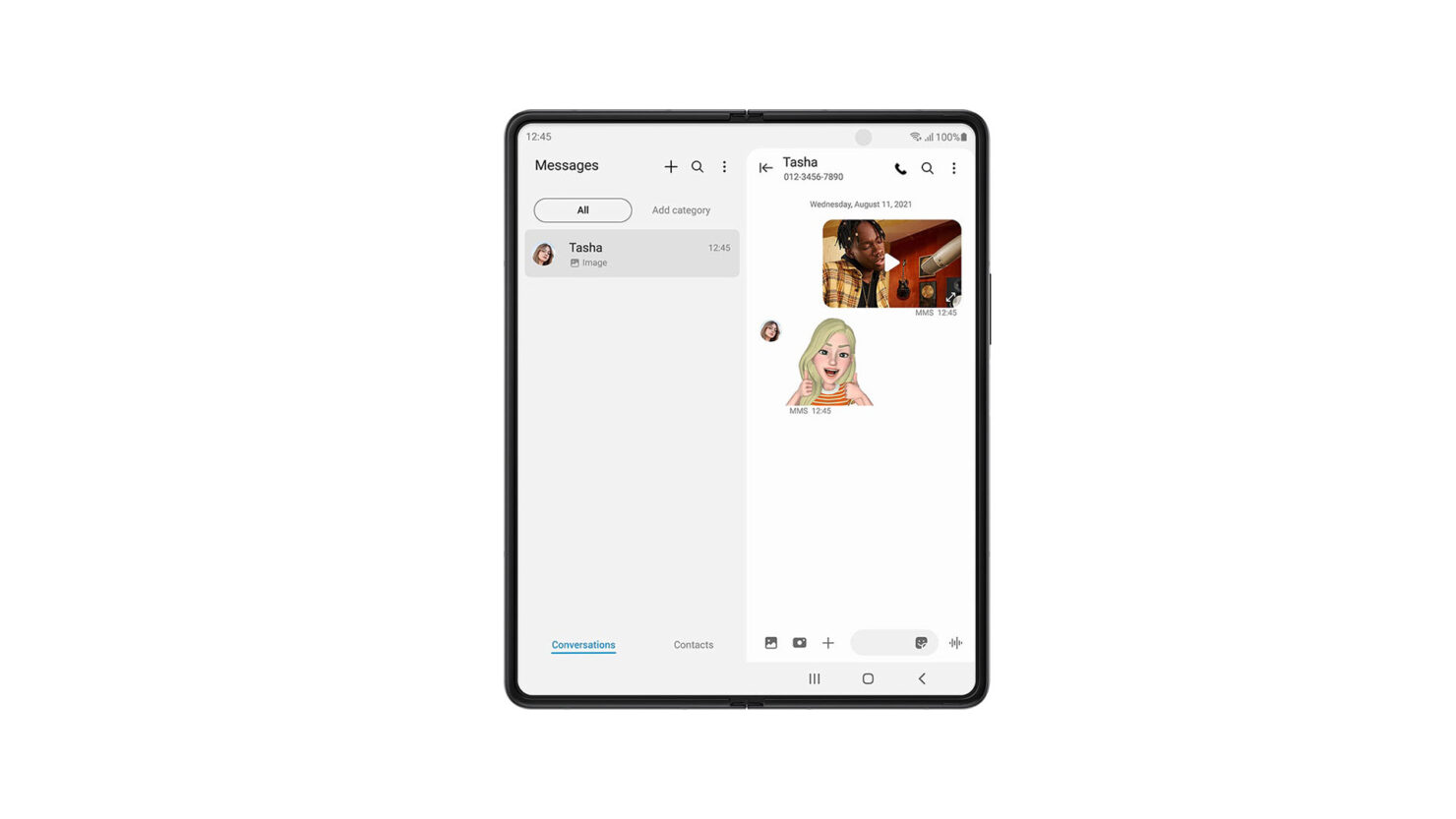 It is not just the physical aspect of the Galaxy Z Fold 3 that has seen a multitude of improvements, but the software area as well. Since the foldable flagship touts a unique form factor and an unusual aspect ratio, there would be a certain amount of tweaking required for the apps to play nicely with the primary 7.6-inch screen. That is exactly what Samsung has done; show the tablet version of more Android apps.

Apparently, the change is said to be minor in most apps and tasks, such as extending additional text on the primary screen. In other cases, the difference is said to be more pronounced. A few examples include seeing the sidebar navigation in Gmail and Spotify, smaller thumbnails in the YouTube app, and a desktop-like tab list in Google Chrome.

Samsung has also gone ahead to tweak some of its own apps for the Galaxy Z Fold 3, showing tablet-sized interfaces. While this might be a minuscule difference, in essence, tweaking the software is perhaps one of the biggest changes the company could have introduced to the Galaxy Z Fold 3. Customers who intend on purchasing Samsung’s foldable flagship will likely see this difference and will probably thank the Korean giant for taking out the extra time and effort to make this possible.