Galaxy Z Fold 3 Can Run Three SIMs at the Same Time, if You Live in the Right Region 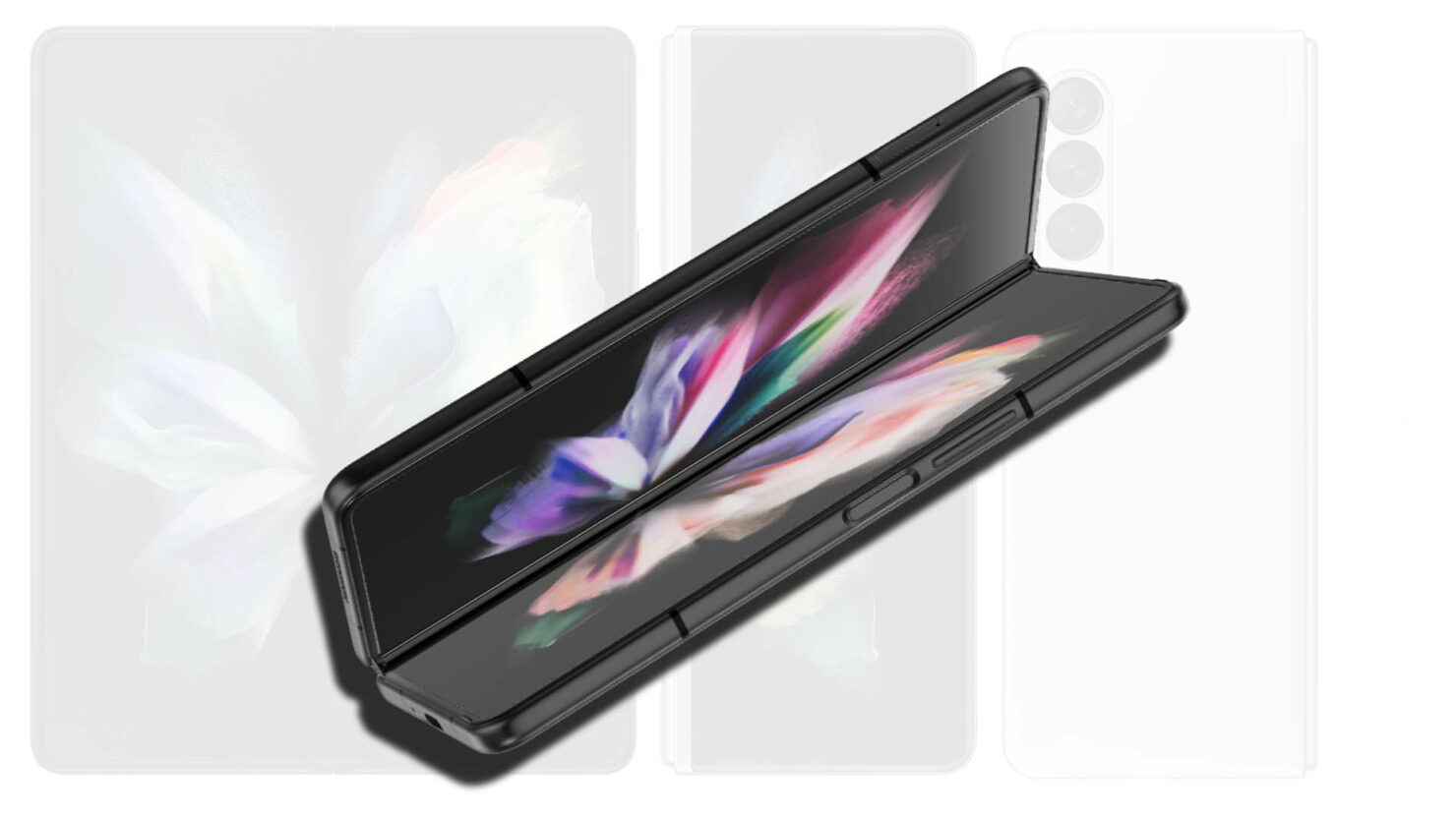 The Galaxy Z Fold 3 comes with a slew of upgrades, but one feature that often gets overlooked is how many SIMs a smartphone can support. Lucky for you, the Samsung’s foldable flagship can run up to three, but that will also depend on which region you reside in.

Assuming you do not live in the U.S., the Galaxy Z Fold 3 can house two physical SIM cards and one eSIM. This feature is handy for consumers who have a habit of running multiple numbers but do not want to carry around several devices simultaneously, as that comes with more than a fair share of encumbrance. Sadly, the same privilege will not be granted to U.S. customers.

According to PCMag, both the Galaxy Z Fold 3 and Galaxy Z Flip 3 support a single SIM in the U.S., with the eSIM functionality disabled for some reason. In other regions, you can technically have three numbers running in unison, but only two of them can be active at the same time. What this means is that you can either have the second physical SIM slot or eSIM active alongside the primary number, but you can switch to those SIMs on the fly and at any time you please.

Another setback is that Samsung does not include expandable storage on either the Galaxy Z Fold 3 or Galaxy Z Flip 3, and on top of that, you are limited to running just a single number in the U.S., and this could be a major disappointment for several customers. It is not confirmed if the company plans on opening up eSIM support in the future, but at this time, if you want to take advantage of multiple numbers on the Galaxy Z Fold 3 and if you live in the U.S., you might have to import the handset.

Just make sure to order the fully unlocked version.