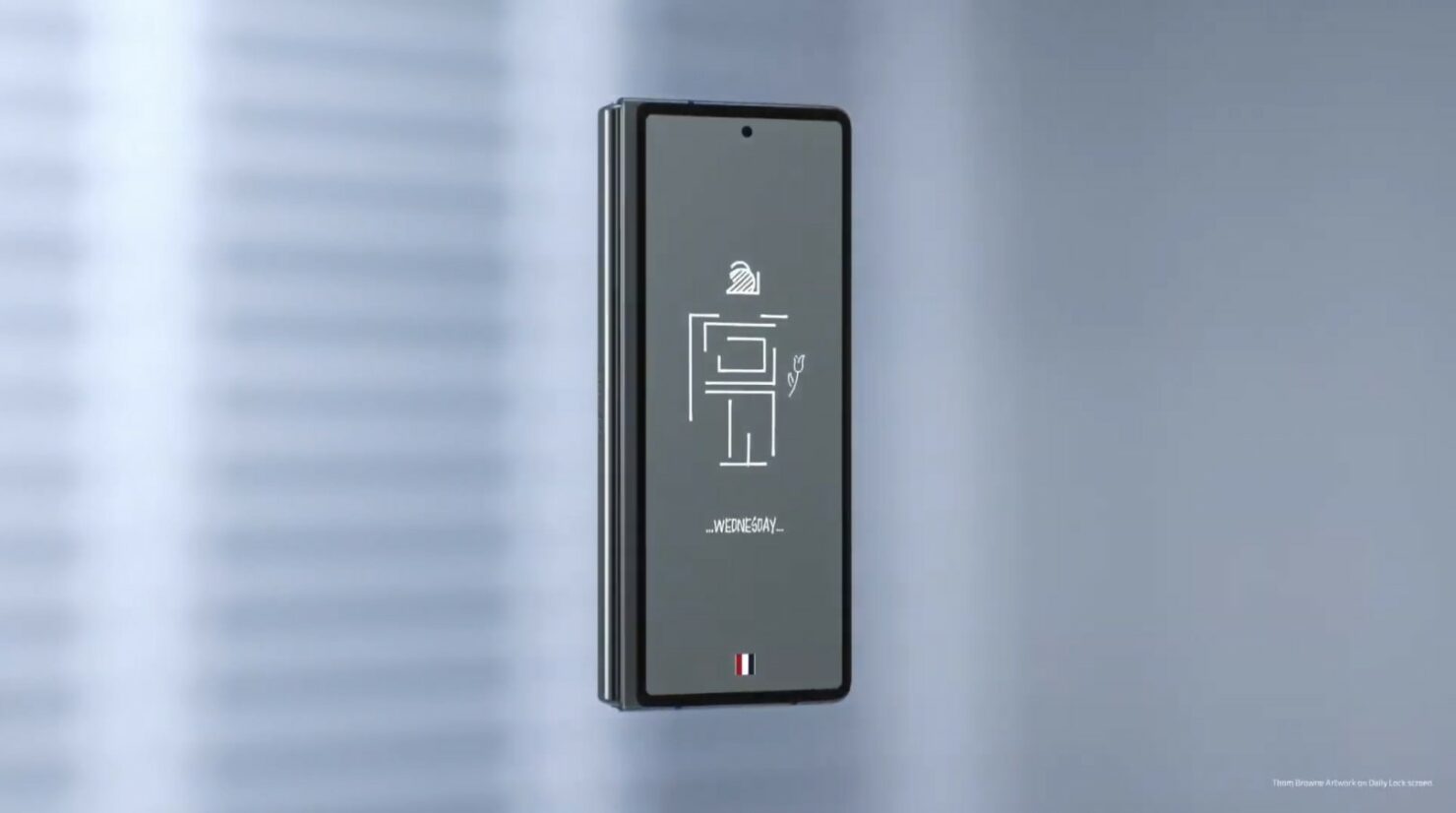 The regular version of the Galaxy Z Fold 2 alone costs $1,999, making it one of the priciest Android flagships to buy in the U.S. right now. The Galaxy Z Fold 2 Thom Browne Edition will test the limits of your wallet thanks to its exorbitant $3,300 price but for some, it was a no-brainer to have, especially for some customers in China, according to a new report. Moments after it went on sale, the Galaxy Z Fold 2 Thom Browne Edition sold out within four minutes, making it one of the fastest-selling foldable smartphones at this time.

Though Samsung and Thom Browne will most likely be bragging about the popularity of the Galaxy Z Fold 2, what readers might have forgotten is how many units of the foldable flagship were actually in stock before selling out. After all, foldable handsets are nowhere near the price of the ‘candy-bar’ form factor devices so it’s highly likely that the Korean giant will be banking on a few units of its expensive $3,300 premium product selling out to create momentum for a future batch.

After all, when it was rumored that Samsung may phase out the Galaxy Note line after it was reported that the Galaxy S21 Ultra would get S-Pen support, a tipster mentioned that foldable phones haven’t reached even a small sales percentage of regular rectangular-shaped counterparts, so it will obviously take a while before Samsung calls it quits on one lineup and focuses on just foldables.

Then again, do not count out the Galaxy Z Fold 2 just yet because Samsung has reportedly ordered between 700,000-800,000 units of the handset to be produced, suggesting that the popularity of this model exceeds that of its predecessor, the original Galaxy Fold. Official pre-order figures of the Galaxy Z Fold 2 have yet to released, and when they do, we’ll know just how well Samsung did in the market, so stay tuned for more details.