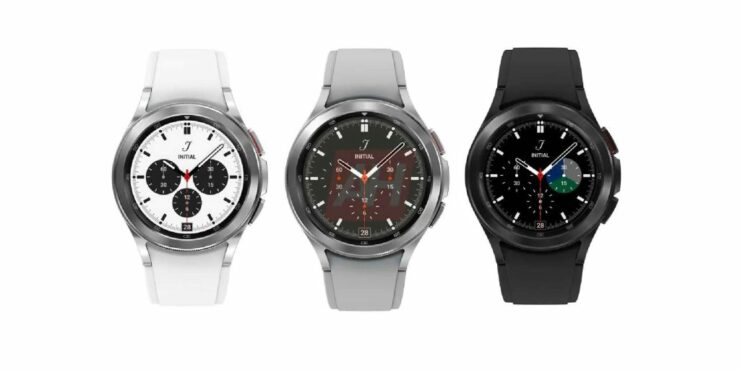 Now, the renders show that you are getting a rotating bezel as well, and the watch will ship in three colors ranging from silver, black, and white, and these will have corresponding band colors.

The Galaxy Watch 4 Classic Looks Like it Could Be a Big Hit.

Unlike the actual Galaxy Watch 4, this one has a more traditional look and has a rotating bezel that has been a signature for Samsung watches for some time now. The leaked images also confirm the name as it seems to be the leaked marketing material, so we now know that this will be called the Galaxy Watch 4 Classic. You can look at the leaked renders below, courtesy of Android Headlines.

The report also claims that you will get this watch in three sizes; 42mm, 44mm, and 46mm, and all will be using 20mm, watch bands. Apparently, two band sizes will be offered with each variant. Additionally, the leak also suggests that the watching will be using Corning's Gorilla DX+, a staple in past Galaxy Watch models. You are also getting 50 metes of water resistance and MIL-STD-810G certification.

The watch is set to be unveiled at the Galaxy Unpacked that is taking place in the second week of August, and we are expecting Samsung to launch other devices as well; the Galaxy Watch 4 Classic will run Samsung's new One UI Watch as well.