Earlier this year, at the Google I/O, the company announced that they would work with Samsung on a new platform for smartwatches. While at that time, Google did not share many details about the new platform, it has finally revealed today at MWC 2021 that it will combine the best features from Wear OS and Tizen. Samsung has finally shown off One UI Watch. This is a new interface for Galaxy smartwatches, and Samsung aims to provide a consistent experience and look with other Galaxy devices in the ecosystem.

During the announcement, Samsung has decided to unveil the One UI Watch, and it will make its debut on a new Galaxy Watch "later this summer." At the same time, Samsung did not reveal any details about the smartwatch; the company did release some software capabilities that we can expect. 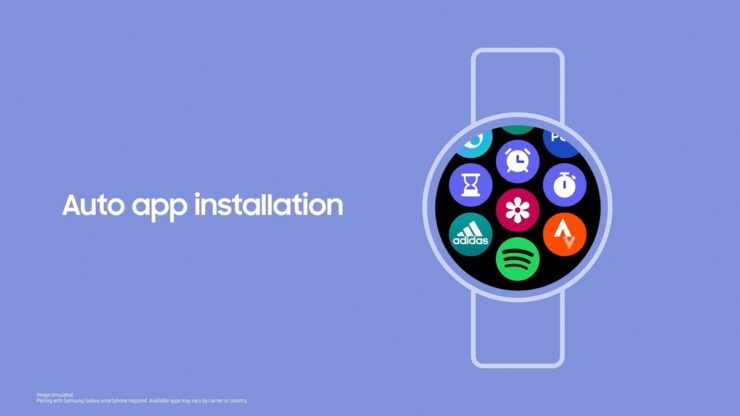 With One UI Watch, your upcoming Galaxy Watch will feature support for auto app installation. The process is going to make the process of installing apps on your smartwatch a lot easier. This means that whenever you install an app on your Galaxy phone, it will automatically install the One UI Watch version of that app on your watch. 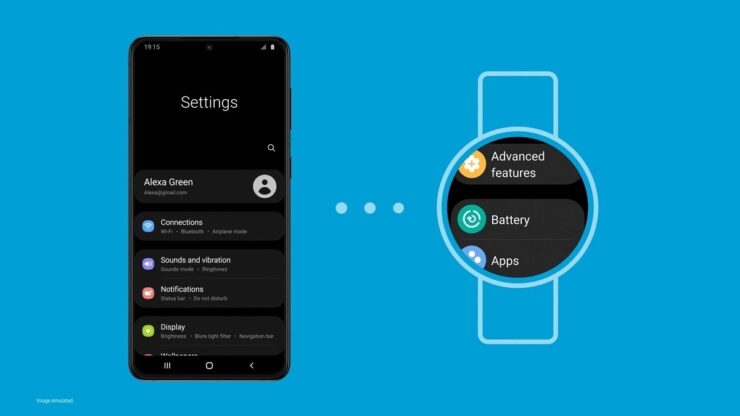 Samsung also gave a glimpse of the settings menu in One UI Watch, which looks a lot closer to the layout of the settings menu on the One UI for smartphones. This is going to give users a familiar experience. Additionally, the new platform will automatically sync any customizations you make in the Clock app on your phone to your smartwatch. It will also sync blocked contacts across all the connected Galaxy devices. 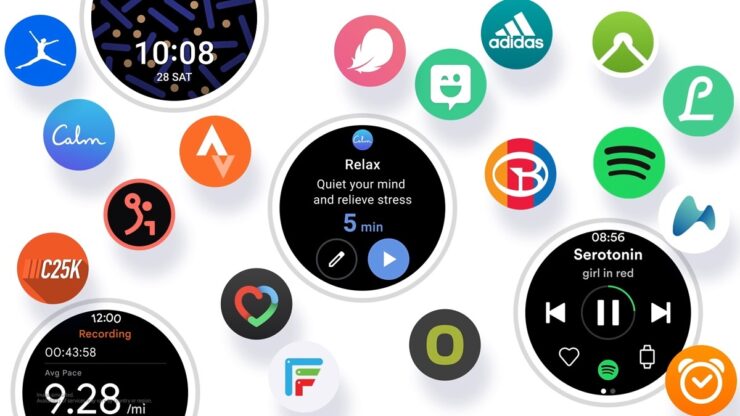 Samsung has also shared that the One UI Watch will support the entire Play Store ecosystem; this will allow you to download all supported Wear OS apps on your smartwatch. Samsung has also revealed that the upcoming smartwatch will feature support for third-party watch faces. Samsung will also release a new Watch Face design tool that will help the designers create unique watch faces for the upcoming Galaxy Watch with ease. 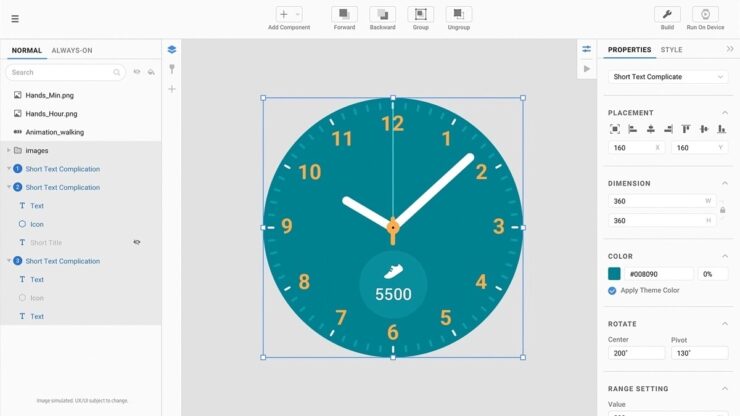 It is important to know that the One UI Watch will be a custom interface for the upcoming Galaxy Watches built on top of the new unified platform Samsung and Google co-created. So, it will not be available for other manufacturers. At the moment, Google has not confirmed that the name of the unified platform that you will find on other smartwatches.

If you want to read more about One UI Watch, you can check here.

YouTube’s New Experimental Feature Lets You Zoom In On Videos