Galaxy S9 Plus to Feature the Same Battery as Its Predecessor, but You Will Get to Experience Better Battery Life – Here’s How 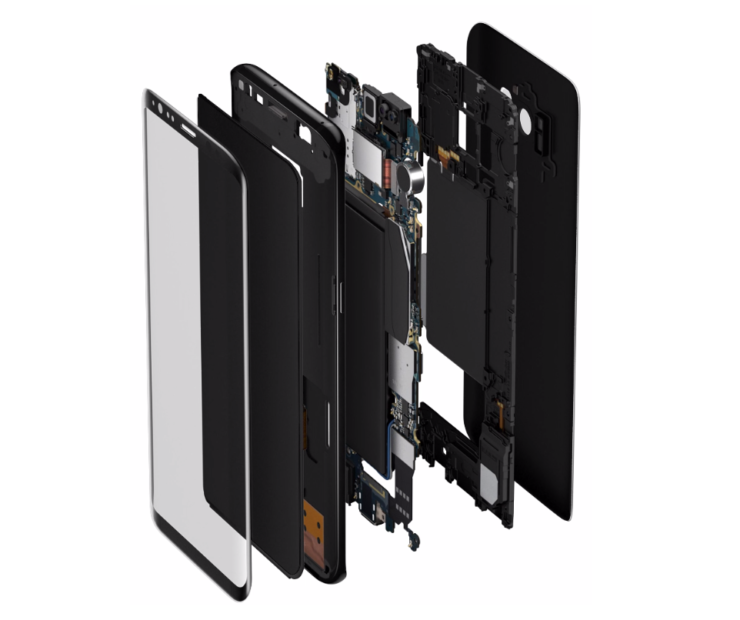 While we do not expect these cells to explode in the same fashion as the cells present in the Note7, we were hoping for a higher battery capacity from this image. Fret not though, because there will still be an advantage of using the Galaxy S9 Plus when it comes to battery life and no, it does not involve the efficiency of the SoC.

Brazil telecom regulator ANATEL has divulged information related to the Galaxy S9 Plus battery capacity. According to the leaked image, it has been revealed that the upcoming device will feature a 3,500mAh cell. Now here is the good part: both the Galaxy S9 and Galaxy S9+ have been rumored to come with a motherboard design that is going to be identical to the iPhone X.

This will allow the manufacturer to incorporate components tightly together, which in turn is going to give the phone a lot of room for the company to play around with. The Galaxy S9 has already been rumored to get a 3,200mAh battery which is not a whole lot of a difference when comparing the battery in the Galaxy S8, but things might become different thanks to this stacked logic board design. 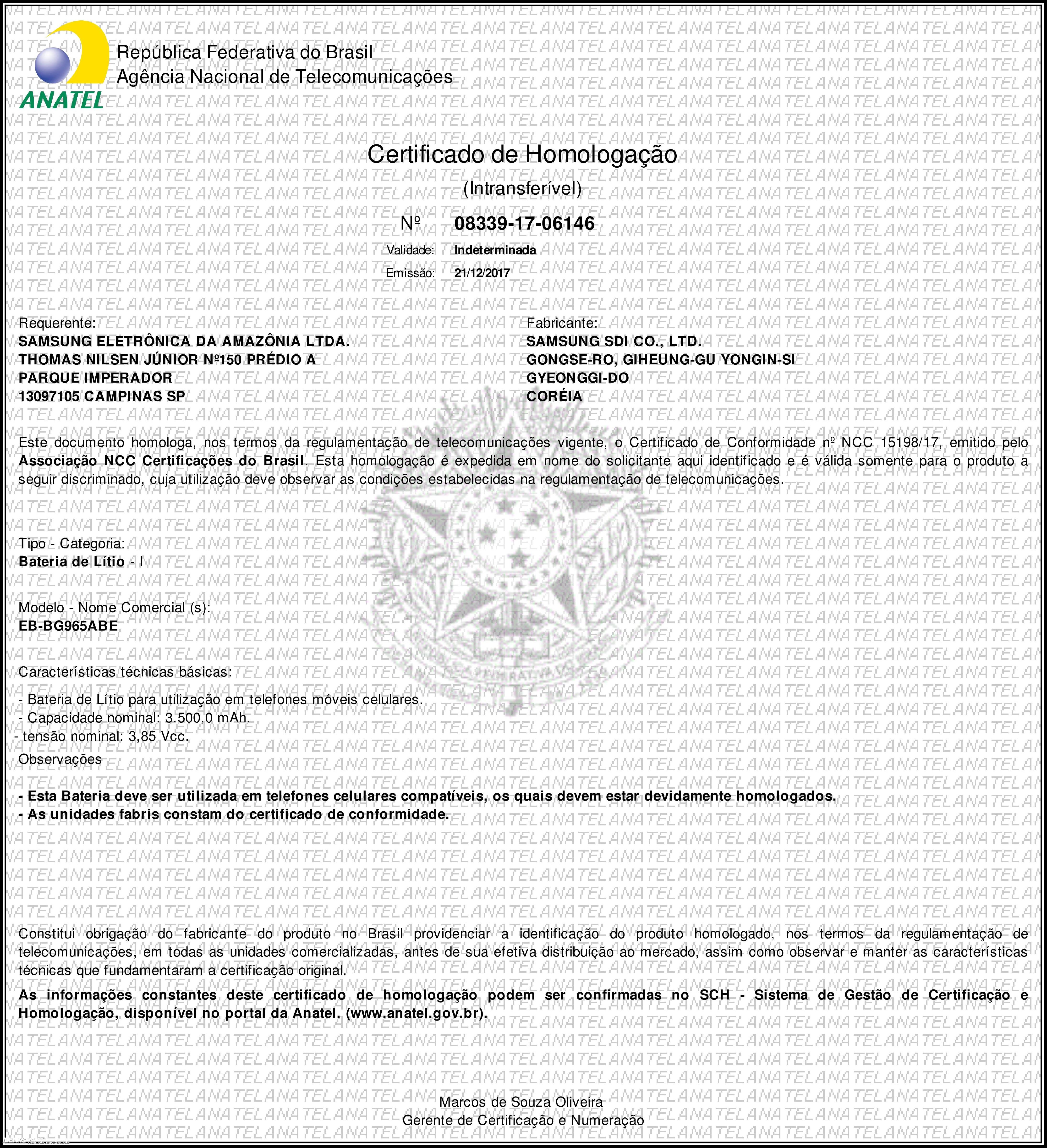 Now obviously, even the Exynos 9810 is going to play a big role in determining the battery life for the user, but the increased efficiency of the logic board itself shows that manufacturers are determined to find paths where their devices will be able to deliver increased battery life to users.

If battery technology is not evolving fast enough then they do not have much of a choice in the matter now do they?