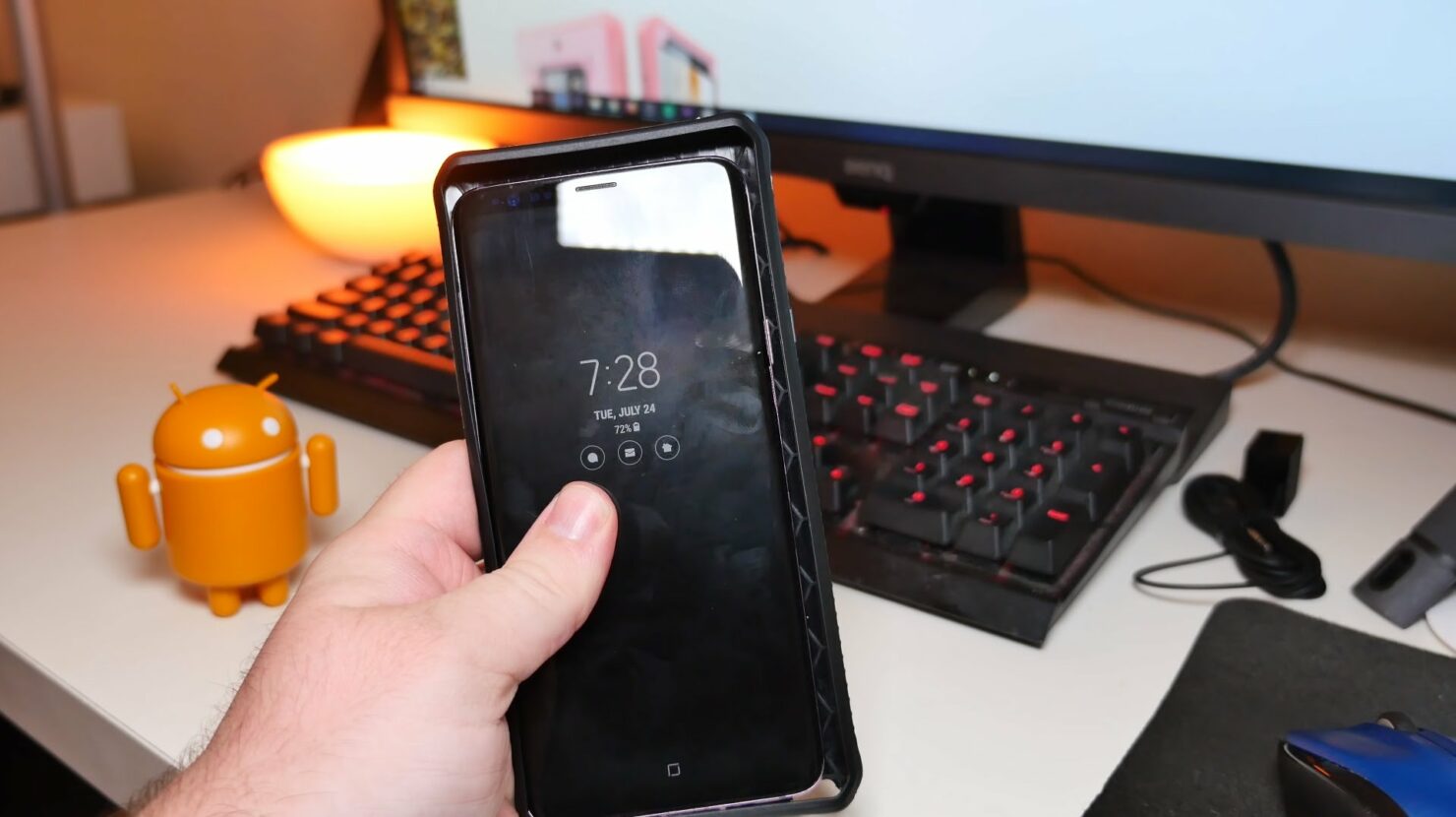 We've got a handful of days left before Samsung launches the Galaxy Note. 9. Courtesy of the near countless leaks that have taken so far, we've got a fair idea of what to expect on the phablet. Aesthetically, Samsung will stick with the Note 8's appearance save for a few changes. Internally, we're expecting the usual host of specification upgrades, in addition to some critical upgrades. Now, if you're wondering how well the Galaxy Note 9 stacks against the Galaxy S9+ form wise, take a look below for more details.

Samsung's got a lot riding on the upcoming Galaxy Note 9. The Korean tech giant's Galaxy S lineup was one its worst-performing flagship smartphones in recent years, and if the Note 9 follows suit then expect a lot of red faces at Samsung's headquarters. The company's heir-apparent, Jay Lee himself is taking particular interest in the Note 9 according to Korean media reports. All in all, things are heating up at Samsung, that's for sure.

One big gamble the company is rumored to take with the Note 9 is upgrading its S-Pen. This is perhaps one major change that just might drive up Note 9 sales in Samsung's target market segment, corporate users. Sources believe that the Note 9's S-Pen will control the device remotely, in addition to aiding users with gadget interaction.

Now, we've got a video and images that compare a pre-production Galaxy Note 9 case and the Galaxy S9+. They demonstrate how large the Note 9 really will be, and by the looks of it, the gadget is set to get a major size boost. For reference, the rumor believes that the Galaxy Note 9 will measure 160.5x74.8x8.6 mm, as compared to the Galaxy S9+'s 147.7x68.7x8.5 mm.

One big change rumored for the Galaxy Note 9 is its battery. The phablet's predecessor features a 3300mAh battery. Samsung is rumored to increase this by 21%, to a massive 4000mAh power pack.  This will ensure that users on the go will have plenty of charging juice for the gadget to last. A slight display increase from 6.3" to 6.4" is also expected, that will further contribute to the form increase demonstrated above.

As you can see ion the images, the Galaxy S9+ fits in comfortably in the Note 9's case, with plenty of room left. The case also once again confirms that the Note 9 will feature a horizontal rear camera setup and a fingerprint sensor under it. Looks like Samsung's planning for a hefty device that gets the job done rather than sleek and shiny; the way Apple prefers it.

Finally, the Korean tech giant also teased the Note 9 today, focusing on battery life, performance, and storage. The former two can easily be attributed to rumors of an 8GB variant for the phablet, but we're not sure whether this will ship internationally or not. Samsung's very passionate about its gadgets, going to great lengths at preparing launch events. If only the market demonstrated a similar interest by purchasing the gadgets in adequate numbers.