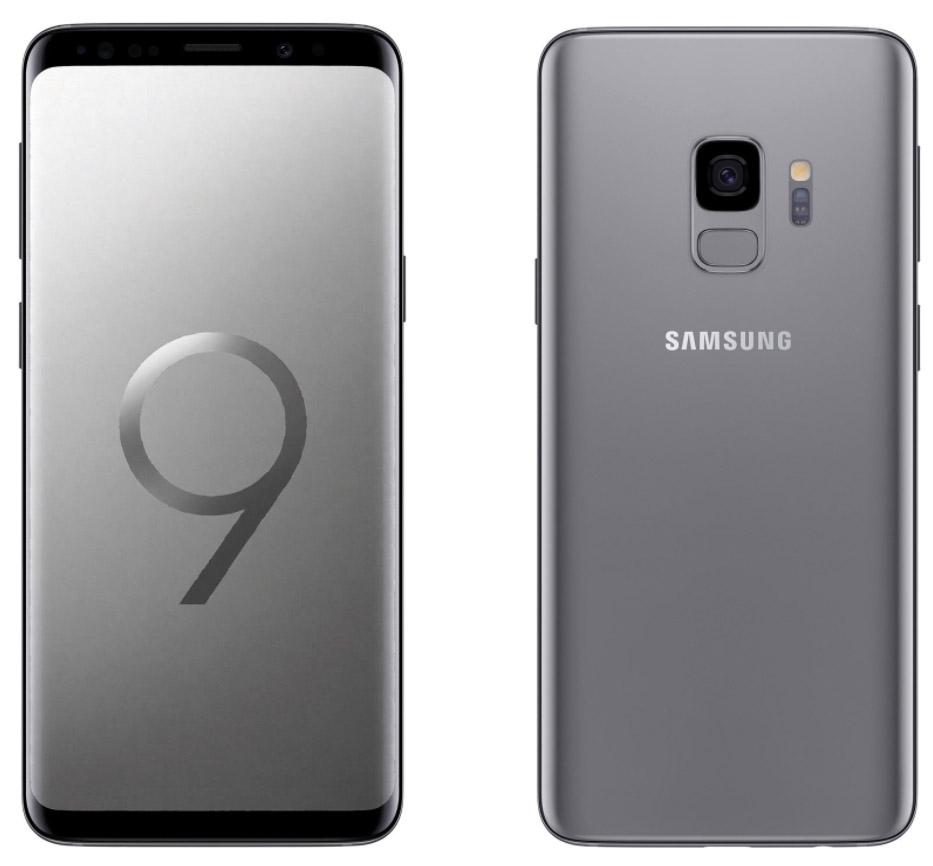 If you’re patiently waiting for the Samsung Galaxy S9 and Galaxy S9+, MWC 2018 is going just around the corner. Although Samsung is facing a tough competition in the domestic market, it is still one of the largest mobile manufacturers in the world.

The Galaxy S9 series will certainly invoke a lot of interest and as the launch gets closer, since there are new leaks every day. The latest one involves the sort of internal storage models we might get down the road, and it appears that the 128GB one is going to be missing from the lineup

Previously, the Galaxy S9 was expected to have a storage capacity of 64GB. In the Korean version of the configuration file for the Samsung Galaxy S9 (SM-G960N) and Galaxy S9+ (SM-G965N), the capacities mentioned are 64GB and 256GB. It is possible that Samsung will no longer be selling the 128GB model so that it is able to charge a higher price for the 256GB model, a method that Apple has also employed with the iPhone 8, iPhone 8 Plus and iPhone X.

The Galaxy S9 will be a 5.8-inch phone, while the Galaxy S9+ will feature a screen size of 6.2 inches. The display would be an 18.5:9 Super AMOLED panel, with both devices being powered by either an Exynos 9810 or Qualcomm Snapdragon 845, depending on the market.

Usually, Android manufacturers upgrade storage capacity step by step. Only Apple takes a massive leap and increases the capacity multifold. This makes users buy the phone with the highest storage since iPhones do not come with expandable memory. Luckily, if you find the 64GB model to be insufficient, the Galaxy S9 series does support memory expansion up to 400GB via microSD cards.