This might come as a good news to smartphone photography enthusiasts as Samsung Galaxy S6 and the Galaxy S6 Edge camera modules get new updates. While the Galaxy S6 duo features cutting edge technology in almost all the departments including its camera modules, Samsung also integrated a more intuitive camera app in the smartphone duo. However, Samsung is considering to extend these camera capabilities even further with an upcoming OTA update. 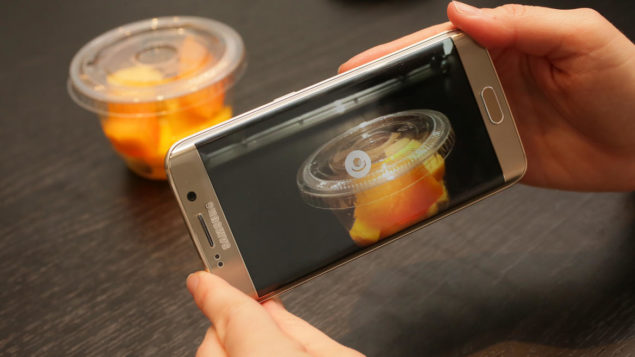 The next update - which is Android 5.1.1 - coming to Galaxy S6 smartphones will carry important camera features for the phones. This update will include support for shooting in RAW and another feature that will allow user to control shutter speed, according to analysts.

Remember, these features are already available on HTC One M9 and LG G4 which might have been a strong reason for Sammy to push out the update. According to sources, this camera update will also be a part of devices under Project Noble / Samsung Zen - with Noble being the codename for Samsung Galaxy Note 5. 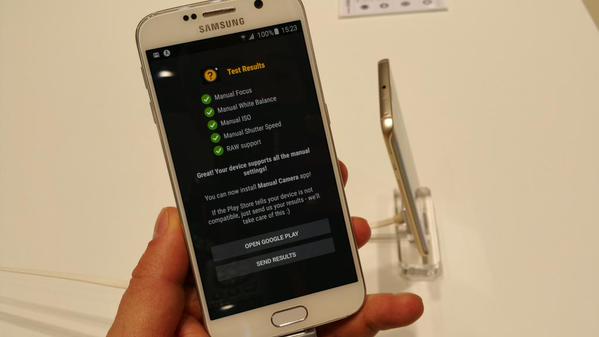 Why did Samsung use two different camera sensors?

Another recent development related to Samsung Galaxy S6 camera is the discovery that the Galaxy S6 duo flaunts two different camera sensor modules. Not distributed according to region, Samsung Galaxy S6 and S6 Edge have been fitted with Sony IMX240 and its in-house ISOCELL camera modules.

The Galaxy S6 and S6 Edge utilize camera sensors from several different vendors. Like all of the technology used in our products, they meet our strict global quality and performance standards. - Samsung's response to The Verge.

While it is unknown why Sammy decided to go with two different camera modules, a recent report about Sony struggling to keep up with mobile camera demand might be a culprit. Both the sensors come at the very top of the game of smartphone photography, however, Sony's sensor provides more vibrant shots in daylight while the ISOCELL is known for its better low-light photography.