Samsung is apparently winning the war of batteries this year! Although, other flagships are yet to hit the market, it is yet to be seen if they would be able to match with Galaxy S5's hours. Not only does it beat the iPhone 5s, Samsung Galaxy S5 gives you a long-lasting battery very similar to what tablets offer! 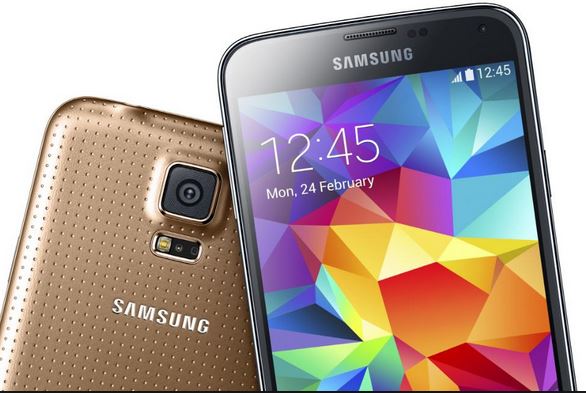 The latest battery life test of Samsung Galaxy S5 proves that Samsung has focused on providing longer battery survival this year. For long we have cringed on the increasing thinness of smartphones with little or no focus on improving batteries. Seems like this year, the trend is changing which is quite refreshing.

The Galaxy S5 battery test is taken by PhoneArena and reveals that Samsung Galaxy S5 is only 20 minutes short of the Galaxy NotePRO - which the site claims to be the most enduring device ever measured. From the image shared below, you can see that Samsung's latest flagship matches the hours with iPad Air and other tablets competing with their giant batteries. This Galaxy S5 battery test is scored with the screens set at 200 nits of brightness, instead of the usual 150 nits.

The latest tests carried out reveal that Galaxy S5 can endure an 8 hours and 38 minutes of screen-on time - the best from any flagship so far! Samsung is winning this Galaxy S5 battery test by competing against the tablets and phablets, not the smartphones. While it is a 2800 mAh battery, much less than phablets' 3000+ mAh, Galaxy S5 still manages to beat them utilizing battery saving techniques. So it seems to be more about the techniques rather than the capacity.

A few months back, it was rumored that Samsung had closed a deal of PowerXtend battery saving algorithms of LucidLogix to be implemented in an unknown Samsung device. It was quite expected that Samsung would introduce these battery saving techniques in its flagship Galaxy S5. This PowerXtend suite consists of three algorithms - WebXtend, NavXtend, and GameXtend - which have to be implemented at system level. This suite focuses on better hardware management and load-balancing to extend battery life on Android devices.

Let's see how other flagships fare with their batteries this year.

- For checking the scores of more smartphones than shown in the image above, please visit this link and see the results!