Samsung Galaxy S4 will receive a new TouchWiz UX when Android 5.0 Lollipop comes to adorn it which is why the update is highly awaited on this device. Here comes the first video giving a sneak peek of Galaxy S4 Android 5.0 vs Android 4.4.4 KitKat differences and highlights. 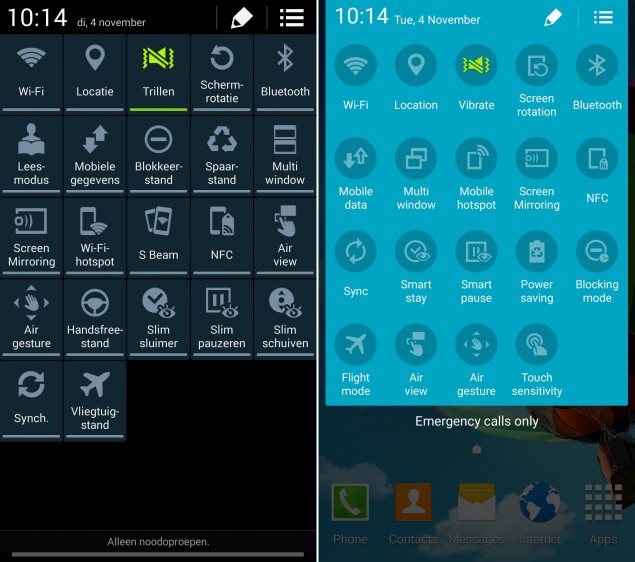 This exclusive Galaxy S4 Android 5.0 vs Android 4.4.4 KiKat comparison comes through the trusted source of Sammobile who have long kept an expertise when it comes to Samsung devices. Folks at Sammobile have compiled quite a useful video showing off the differences between KitKat and Lollipop on the Samsung Galaxy S4. It must be noted, as aforementioned, that this is a very looked forward to update for Galaxy S4 considering the TouchWiz improvements and renovations. Samsung Galaxy S5 already flaunts a new version of TouchWiz so difference won't be much on the latest flagship smartphone.

Sammobile is rightly calling it "the biggest update Samsung has given to any of its device." It is also being reported that performance is improved after Lollipop update on Samsung Galaxy S4 even though the trial is an early build of the firmware. Here are the screenshots and video for your viewing pleasure: 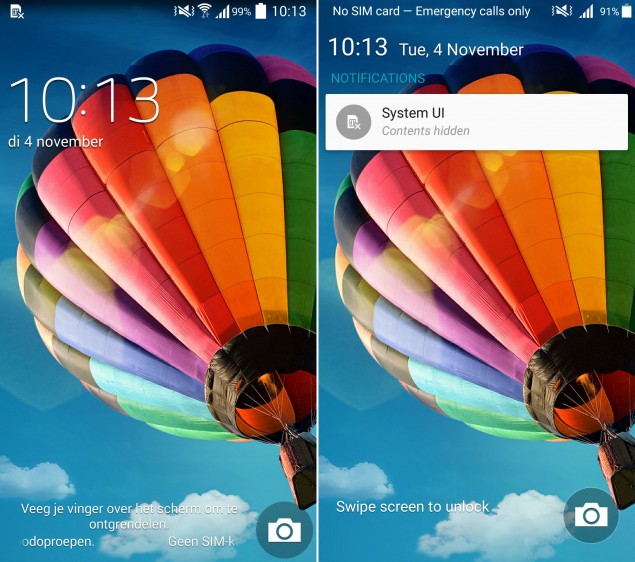 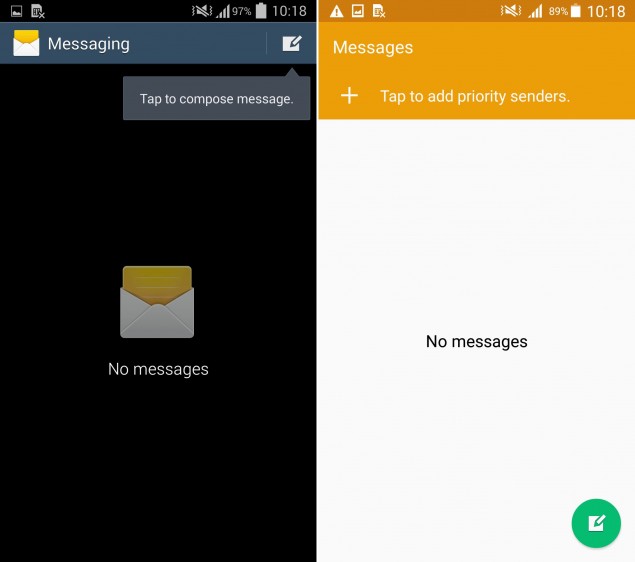 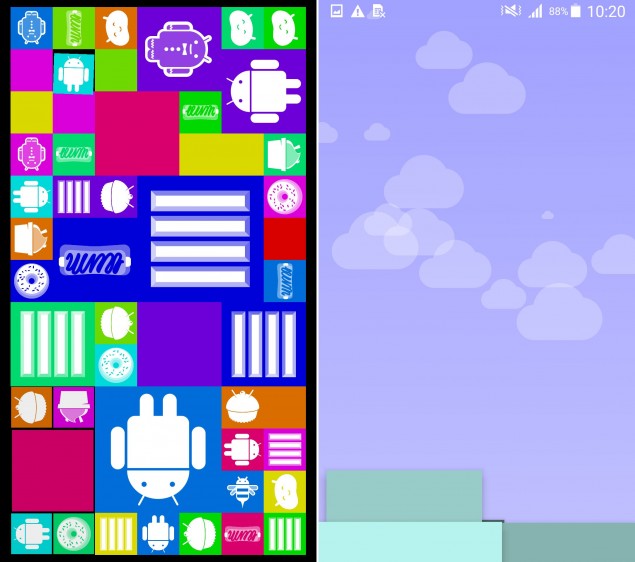 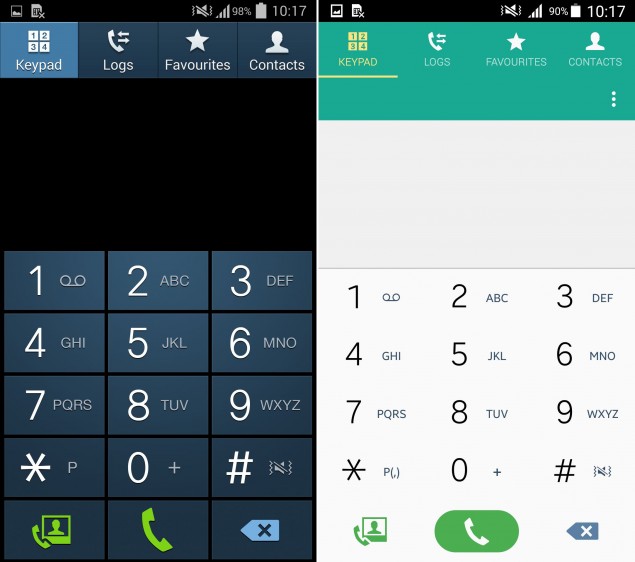