Sony may not show Lollipop love to its older phones, developers are definitely going to. After porting custom Android 5.0 Lollipop firmware for Galaxy S3 and Nexus devices, we are now looking at the same AOSP build for Sony Xperia L. The device was released in 2013 in the mid-range category and never got official updates after Android 4.2.2 Jelly Bean. However, you can now update Sony Xperia L to Android 5.0 Lollipop jumping directly over from the KitKat - which was indeed also possible thanks to a custom ROM. 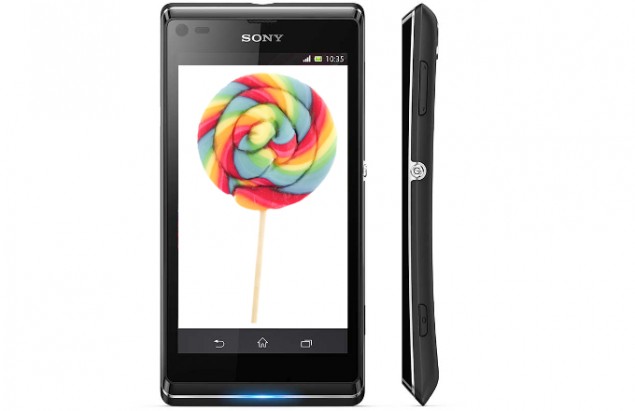 Of course this has also been possible thanks to the devs at XDA who have ported the stock AOSP Android 5.0 Lollipop for Sony Xperia L. This is an early build which usually means a lot of bugs. While many functions are working, some key functions are still aren't, like Wi Fi and Bluetooth. However, as you are aware these custom ROMs are quickly updated and kept bug free at the best. We definitely don't advise you to try this custom AOSP build if you have no previous experience with rooting and flashing custom ROMs. Make sure to consider these pre-reqs and precautionary steps before proceeding:

Developer has shared some details on what to expect from this ROM in terms of working and non-working parts:

You can download this AOSP firmware from this XDA thread and then flash to update Sony Xperia L to Android 5.0 Lollipop. Let us know how it works on your device. Here are some screenshots to get you started with the Lollipop sweetness on Xperia L. 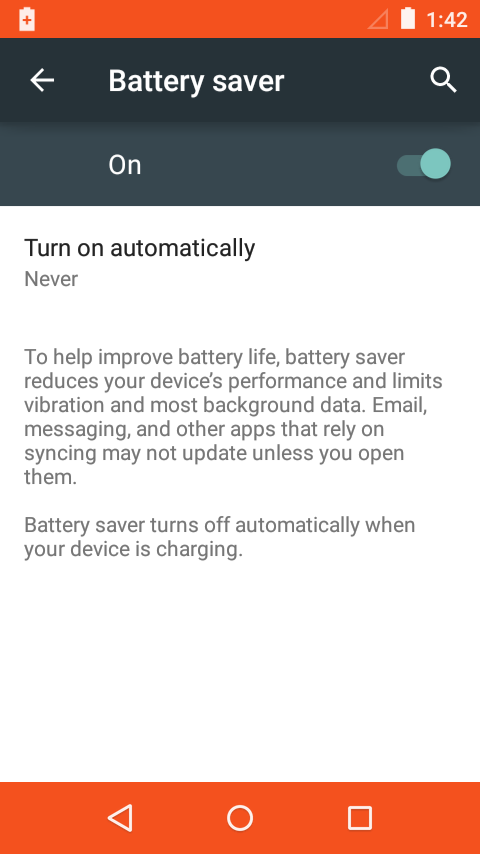 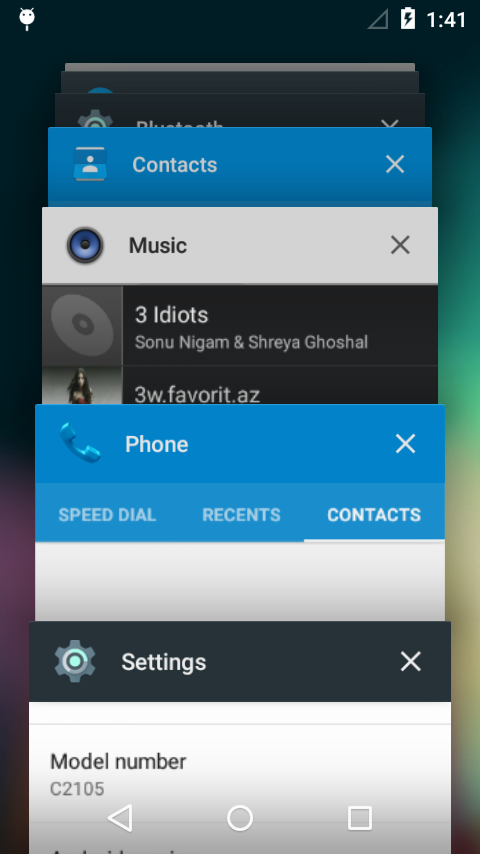 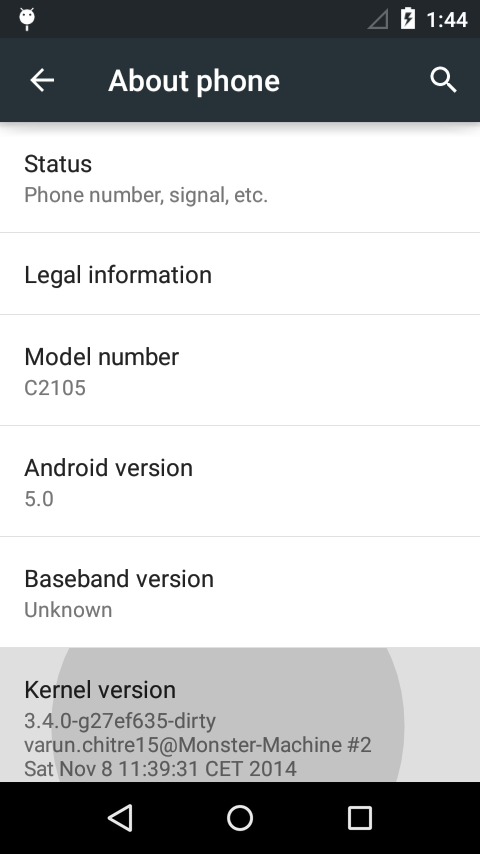 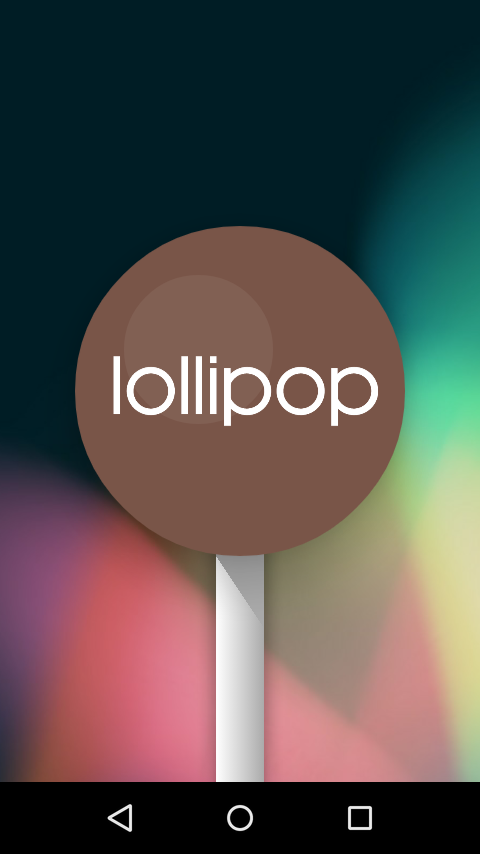