With Android L Google introduced several great new features to the platform. The OS comes with several upgrades and changes that any Android lover or device owner would love to have on their device. These cover several aspects such as privacy, photography, device sharing and improved battery performance.

Android L was launched with Google's Nexus 6 and Nexus 9 and also included compatibility for older versions of the Nexus range, including Nexus 4, Nexus 5, Nexus 7 and Nexus 10. Soon after Sony also announced it's list of devices compatible with Android L, which included all devices in it's Z3 range and several others. Joining Sony in this list are Motorola and HTC, and for a complete list of devices compatible with Android L, click here. 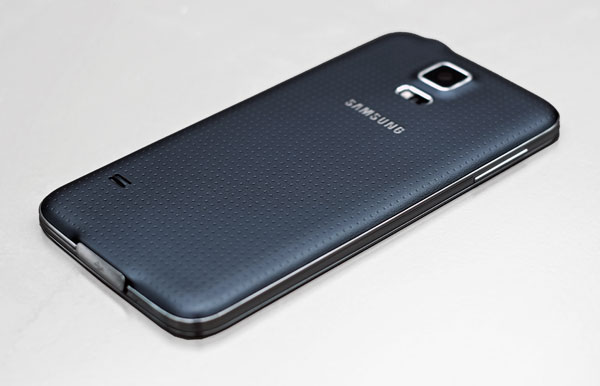 Well, it looks like there's going to be another addition to the list of OEMs supporting Android L. According to sources, the Samsung Galaxy S5 will also be getting Android L soon. And by soon we mean in December. This further confirms previous speculation that Samsung's flagship can be expected to be up and running on Google's latest update by the end of this year.

However, before you get too excited, you should keep in mind that while it might be true that the Galaxy S5 will be getting Android L starting December, that does not mean for sure that your device will also get the update. It takes some time for the update to become available in all regions. In addition to this, several manufacturers also perform their own checks on new software updates before a complete roll out.

Running on Android L, the Galaxy S5 will get several new features. The biggest of these is perhaps Google's new Material Design which brings several new visual, motion and interaction design changes across the platform. In addition to this, Android L also lets you take great images in raw (DNG) form which you can edit as much as you want.