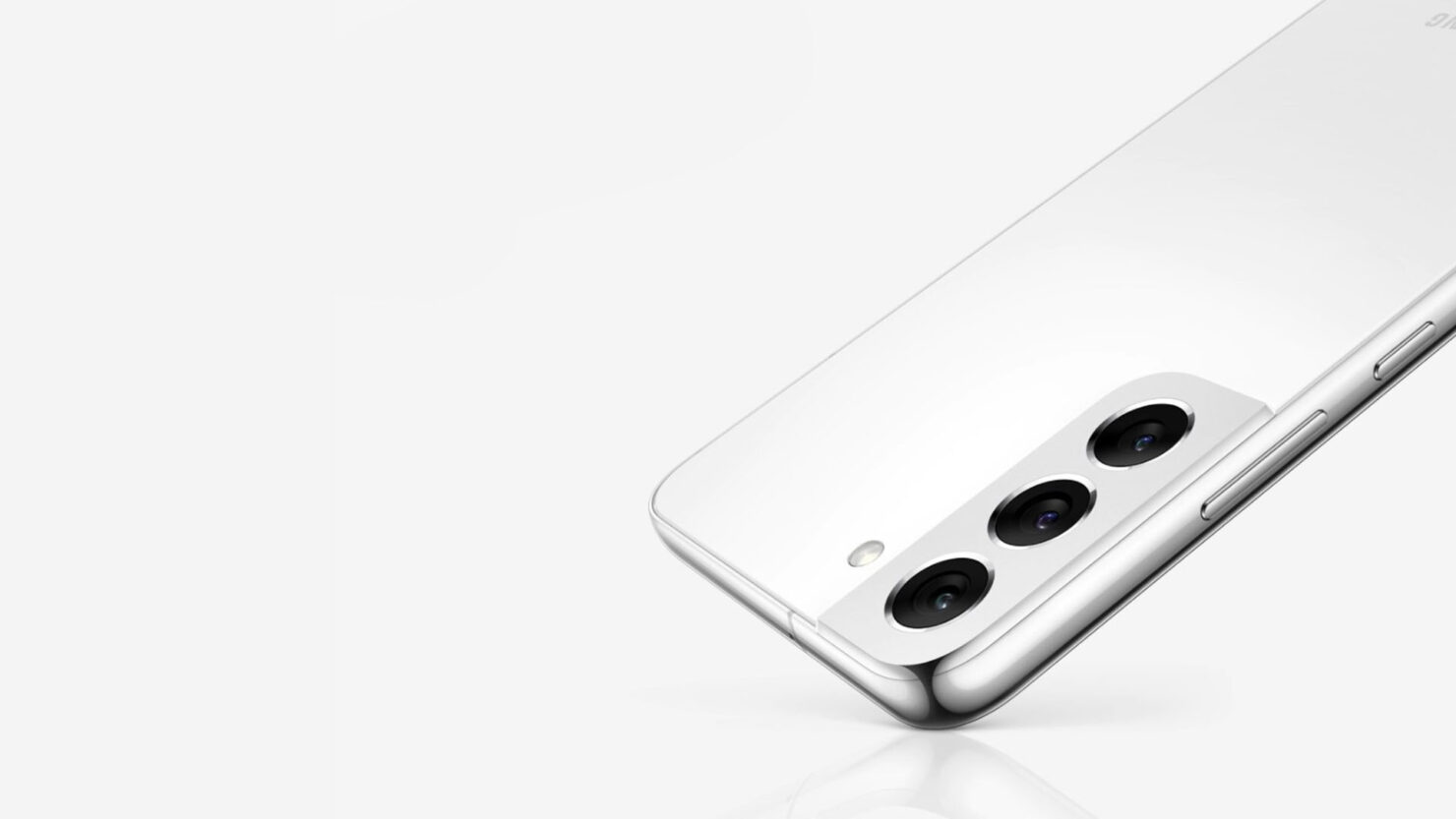 Samsung has just opened pre-orders for the Galaxy S22, Galaxy S22 Plus, and the Galaxy S22 Ultra, and Amazon is already striking an attractive deal for customers for being early adopters of these new models. Select handsets have been discounted up to a $100, giving you the opportunity to own one of these for a lower price than what Samsung planned initially.

To Avail the Discounts on Amazon, Customers Will Have to Ignore the 128GB Storage Variants of All Three Models

Considering that none of these models have a microSD card for storage expansion, the internal memory upgrade and $50 price cut will appear attractive to many. However, if you want to get the biggest discount, you will have to kick it up a notch and pre-order the 256GB or 512GB versions of the Galaxy S22 Ultra. With this $100 discount, the Galaxy S22 Ultra will set you back by $1,199.99 for the 256GB version and $1,299.99 for the 512GB model.

Do not think that these discounts are limited to select colors because with the Galaxy S22 and Galaxy S22 Plus, you can experience these price slashes for the Green, Phantom Black, Phantom White, and Pink Gold finishes. With the Galaxy S22 Ultra, you get the Burgundy and Phantom White flavors. We have no clue on when these discounts will expire, but if we were to guess, it would be after the pre-order time has expired, which is February 25.

In any case, if you have not yet upgraded to a flagship, this might be an attractive opportunity for you, so do not miss out.