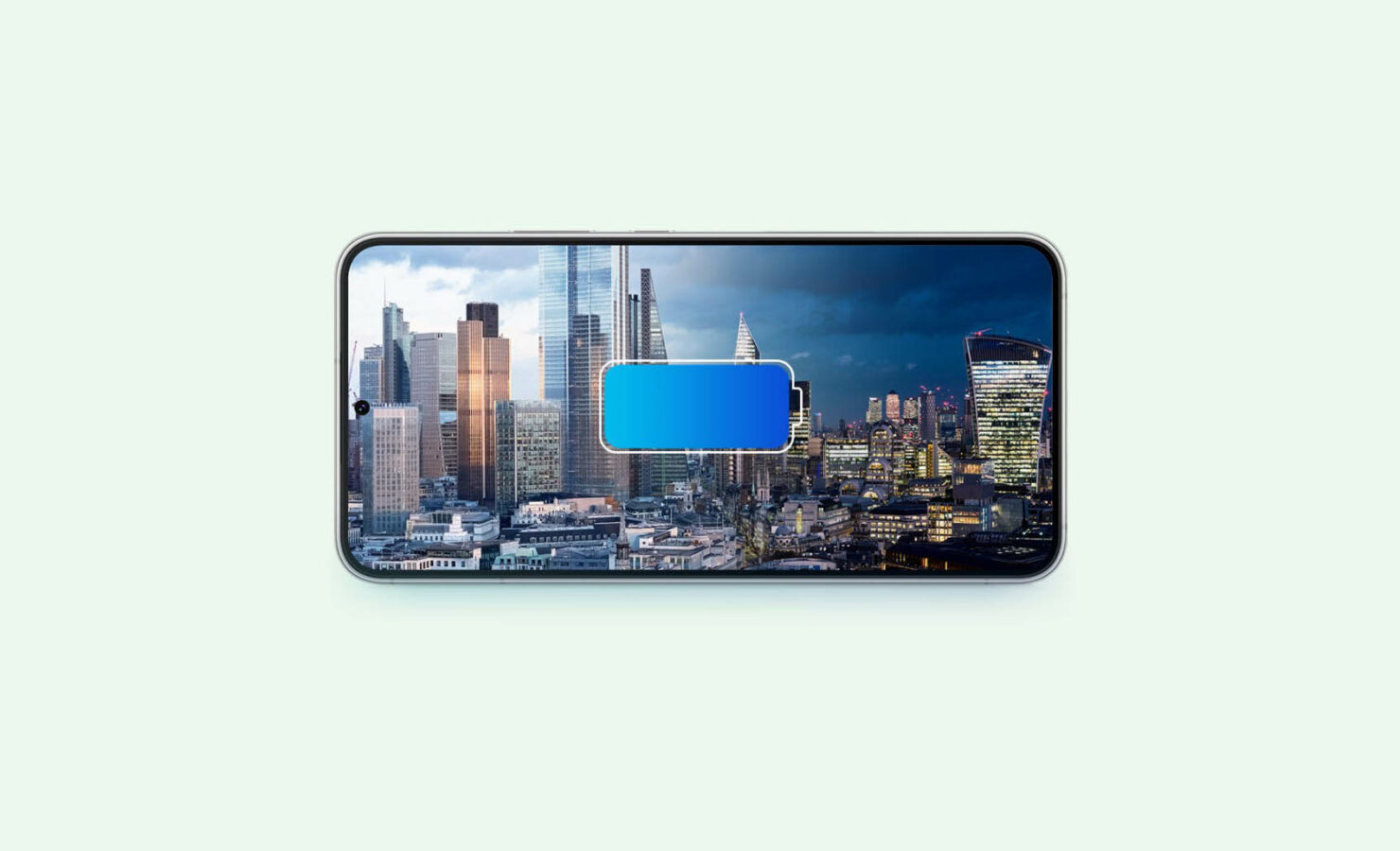 The Galaxy S22 and Galaxy S22 Plus both use smaller batteries than their direct predecessors, which is not a positive first impression as potential customers usually look for incremental upgrades with each generation. However, Samsung is most likely relying on more efficient hardware to make the latest flagships last longer, as one user claims that the battery life is not too impressive, even though the results are far from disappointing.

On a week’s stretch, Galaxy S22 user and Editor-in-chief of Android Police Daniel Bader states that the smartphone has a screen on time of 4 hours and 38 minutes. Yesterday’s results show it lasted for over 5 hours, which is not a bad result, especially considering that the handset features a 3700mAh battery, which is smaller than the Galaxy S21’s 4000mAh capacity. Galaxy S22 Plus owners may also experience a smaller screen on time as it too sports a smaller battery than its direct predecessor, the Galaxy S21 Plus.

Bader claims that these battery results of the Galaxy S22 were when the device was being used indoors, where 95 percent of the time, the smartphone was connected to Wi-Fi. If it was connected to 5G, the battery drain would have been a lot quicker. Since the Galaxy S22 is a portable product, an accurate measure of its battery life would be using it outdoors and putting stress on the 5G modem.

So I've been using the small Galaxy S22 since Thursday and it hasn't made it past 11pm once. 4.5 hours SoT yesterday, just over 5 hours today. Not Pixel 4 bad but still not encouraging. pic.twitter.com/9f6o8DEm9y

Then again, just because Bader is not satisfied with the Galaxy S22’s endurance does not mean its mileage will remain the same for other users. At the end of the day, how aggressively you use your smartphone will depend on how long its battery lasts. If you do not want to be bombarded with notifications all the time, or continue with your texting frenzy, perhaps this model will last you the entire day.

What do you think of the Galaxy S22’s battery life? Tell us down in the comments.