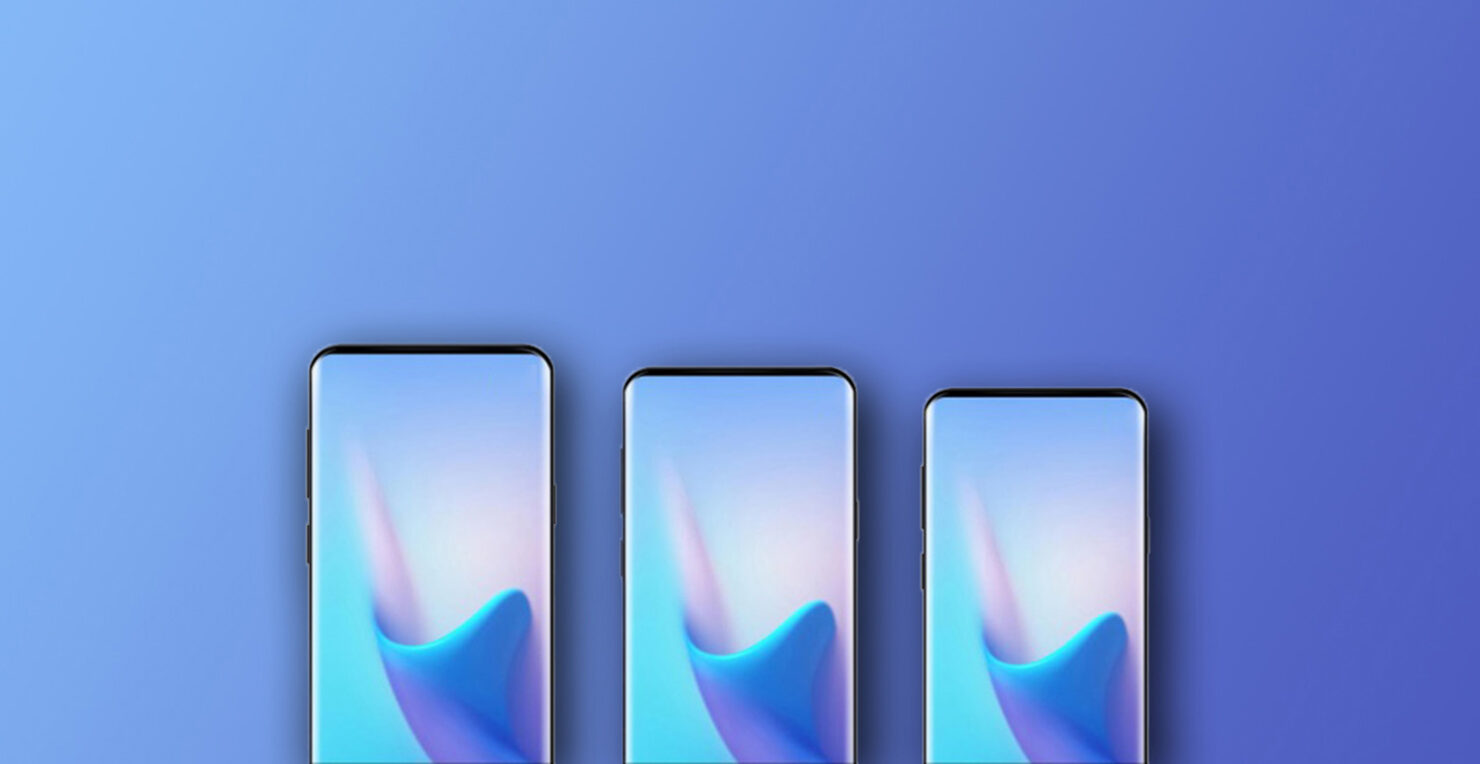 In recent years, we have seen smartphone makers opt for a number of stop-gap solutions such as notches, pop-up motors, and pinholes to house the selfie camera and maximize screen estate. The eventual goal is to embed the sensor within the display to provide a clean look of the smartphone from the front. According to a tipster, the first Samsung under-display camera smartphone could arrive next year, and it may not belong to the company’s premium range of devices.

While the South Korean giant’s Infinity-O display certainly looks great, the pinhole ultimately remains a temporary solution. The goal is to make the screen stretch from edge-to-edge without disruptions, and it certainly looks Samsung’s under-display camera smartphone could achieve that. The Korean giant has reportedly been working on such a solution for a long time and apparently, it has made enough headway to launch it next year.

Contrary to what was heard before, it seems Samsung’s under-display camera will neither make a debut with the Galaxy S11 nor with the Galaxy Fold 2. This tip comes from insider Ice Universe, and he’s been right about Samsung-centered information almost all the time. Since foldable displays are a risky technology, we don’t think Samsung will complicate the matters further by planting a sensor beneath it.

Samsung will launch an under display camera phone next year！
not S11, not Fold 2

Since under-display technology is still in its infancy, it’s not expected to be at the same footing as traditional sensors. In fact, Samsung is still apparently dealing with some technological challenges. Thus, it also not the smartest of ideas to introduce it with the Galaxy S11 family next year.

While we do not know yet exactly which Samsung under-display camera smartphone model will make a debut next year, we think it could be one of the Galaxy A-series models. The South Korean giant has committed to introducing newer technologies with mid-range smartphones first. Moreover, buyers of affordable devices could usually be less fussy when it comes to specifications and this will allow the company to gather valuable feedback and fine-tune the technology accordingly.

Then, once the desired improvements are made, we can expect under-screen sensors to make their way to the Galaxy S and Galaxy Note flagships. Are you excited about Samsung’s under-display camera smartphone for 2020? Let us know by commenting below.