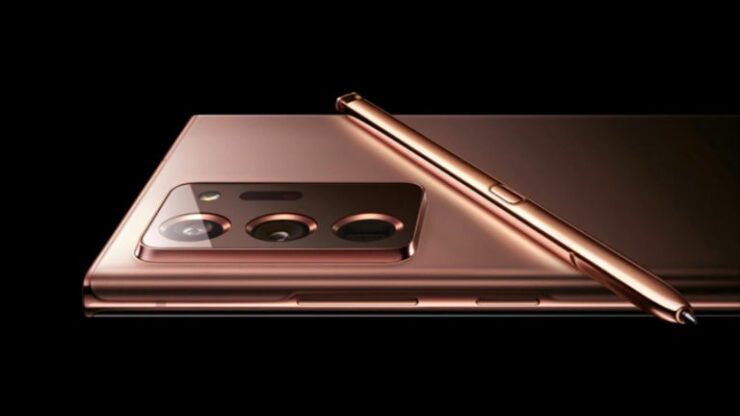 We are currently aware that the Galaxy S21 Ultra will have full support for an S-Pen, which will make it the first phone in the history of Galaxy S devices to have the support and functionality. However, Samsung will not include the S-Pen in the box as it will be sold as an additional accessory, which you can buy if you wish to. This also means that the phone will not have a slot for an S-Pen, but 1st and 3rd party manufacturers will release cases with the slot for the S-Pen.

Samsung Galaxy S21 Ultra Will Support an S-Pen but Won't Ship with One, Model Number Leaked.

The leak is from a trusted source who has leaked a lot of information about devices in the past, so the credibility factor is still there. Without wasting more time, let's look at the model number.

Model Number for S Pen that can be bought separately for the Samsung Galaxy S21 Ultra! #GalaxyS21 #GalaxyS21Ultra #Samsung

998 could obviously refer to the model number of the Galaxy S21 Ultra as well. Still, there is not much information available so far, despite the official reveal being away just over a month. Yesterday. We reported that some stores have already started taking pre-orders, and we know that the official reveal is happening next year, and the devices will also go on sale sometime in January.

Samsung is set to reveal these phones alongside the Galaxy Buds Pro, and the Galaxy S21 series will be monumental for the smartphone industry from the perspective that it will also mark the end of an era for the Galaxy Note series if rumors are to be believed.

Whatever the case might be, we are still a month and a few days away from the official launch, and we cannot wait to report back more information on these devices.