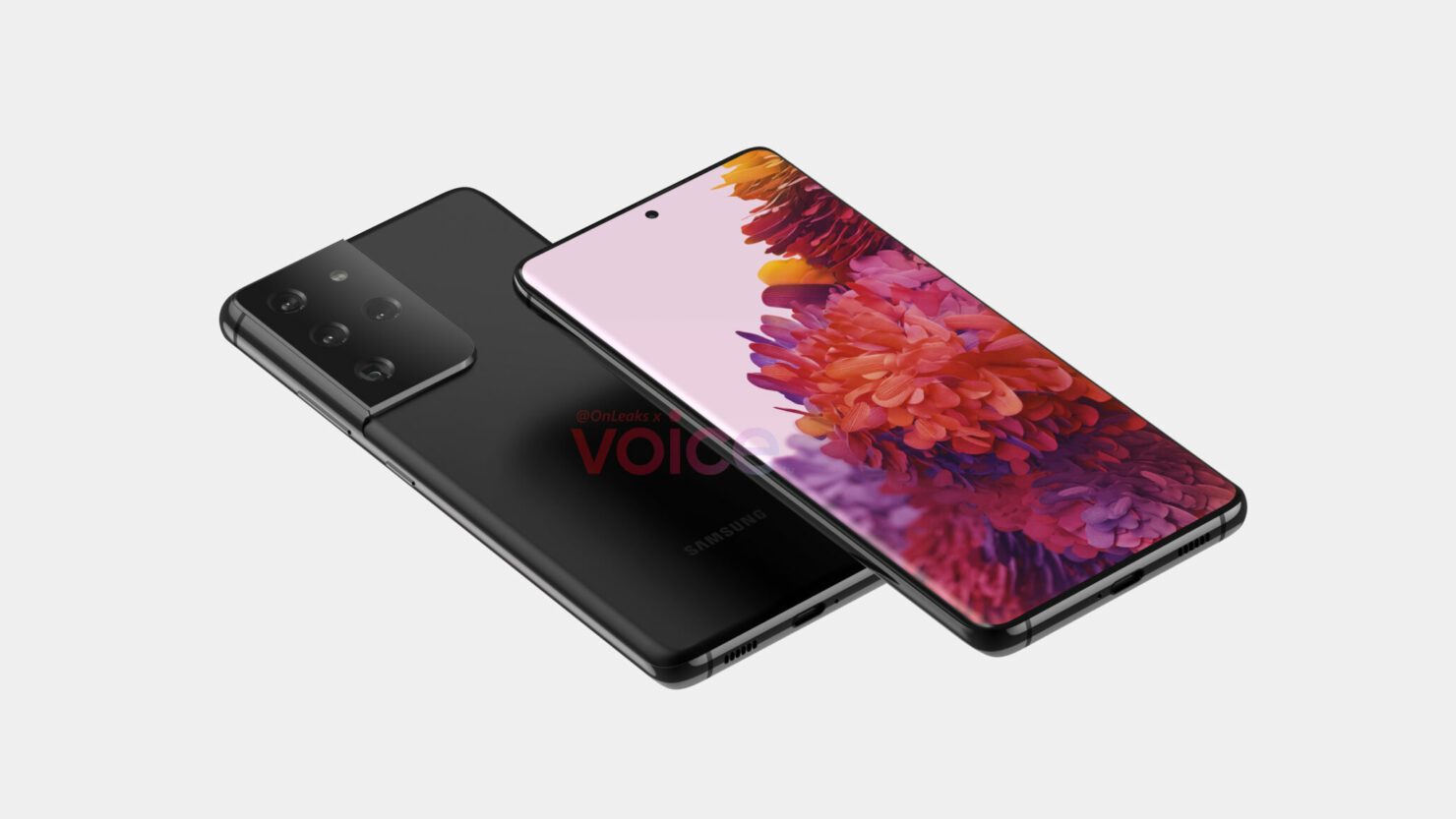 The Galaxy S21 series is the talk of the town these days and for all the right reasons. We are heading closer to the official announcement that should take place sometime in January. We have already talked about the reasoning behind this decision, but the latest tip from Korea reveals that Samsung will be making some changes to the S21 series and the Galaxy S21 Ultra.

New Tip Reveals That the Galaxy S21 Ultra will Only Support the S-Pen But Won't Have a Slot for It.

The tip reveals that the Galaxy S21 Ultra will support the S-Pen, but it will not have the slot for it. This means that the S-Pen might not ship with the S-Pen altogether, and it might be sold as a separate accessory for those who want to use it. The tip also reveals that the entire S21 series is still going to have a curved display, so for those worried that you might get access to a flat display, this might not be the case. You can look at the tweet below.

Now the fact that the Galaxy S21 Ultra will support an S-Pen but without having a slot for it is an indication that Samsung might eventually reveal the Galaxy Note 21 next year, as well. However, at the time of writing, we are not sure about it.

We know that Galaxy S21 is the next device in line with the Galaxy Z Fold 3 launching sometime in June, and if all things go well, the Galaxy Note 21 series will launch sometime in August as they usually do. We will keep you posted as there is more news on our hands.

Do you think Samsung should discontinue the Galaxy Note series, or should they keep releasing those phones as they usually do?