Galaxy S21 Ultra to Feature a 108-Megapixel Camera, Successor to the HM1 Sensor Found in the Galaxy S20 Ultra 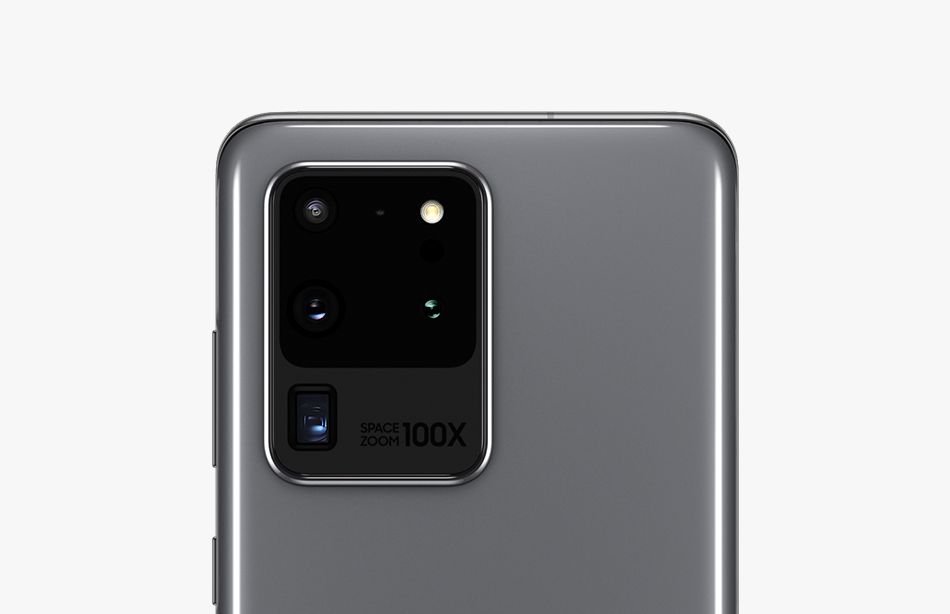 Taking a break and Samsung are two things that never go well together. It has only been 2 weeks since the company announced a slew of new flagships and just when you thought that we are not going to see anything else, the new leak sheds light on one of the main components of the Galaxy S21 Ultra, the next flagship smartphone of the S series that will be releasing next year.

All of this might sound odd because Samsung is still in the process of launching the Galaxy S20 Fan Edition and the Galaxy Z Fold 2. What's funnier is that a lot of people who pre-ordered the Galaxy Note 20 devices are still waiting for their order to arrive, and Samsung is already working on a new S series device.

The tip comes to us from Ice universe, and for those who don't know, they have provided us with the leaks pertaining to the Galaxy Note 20 series, and almost all of them were on point. So, it is safe to say that this one is going to be, as well. A simple tweet is all we have, for the moment. But given how 2021 is not that far, that is all we expect.

Galaxy S21 Ultra，Still 108MP, the sensor is the successor to HM1

As the fashion would go, no other information regarding the device was shared, and to be honest, we are not surprised either. We would prefer that people who just bought the new Galaxy Note 20 devices don't go through any buyer's remorse.

With that said, the smartphone evolution has come to a very slow pace, where everywhere, we are only seeing refinements instead of major breakthroughs. But still, the technological bug we all have has us waiting for the Galaxy S21 Ultra, which should debut some time next year.

Do you think it's too early for the Galaxy S21 Ultra leaks to come through or are you going to start saving up? Let us know.