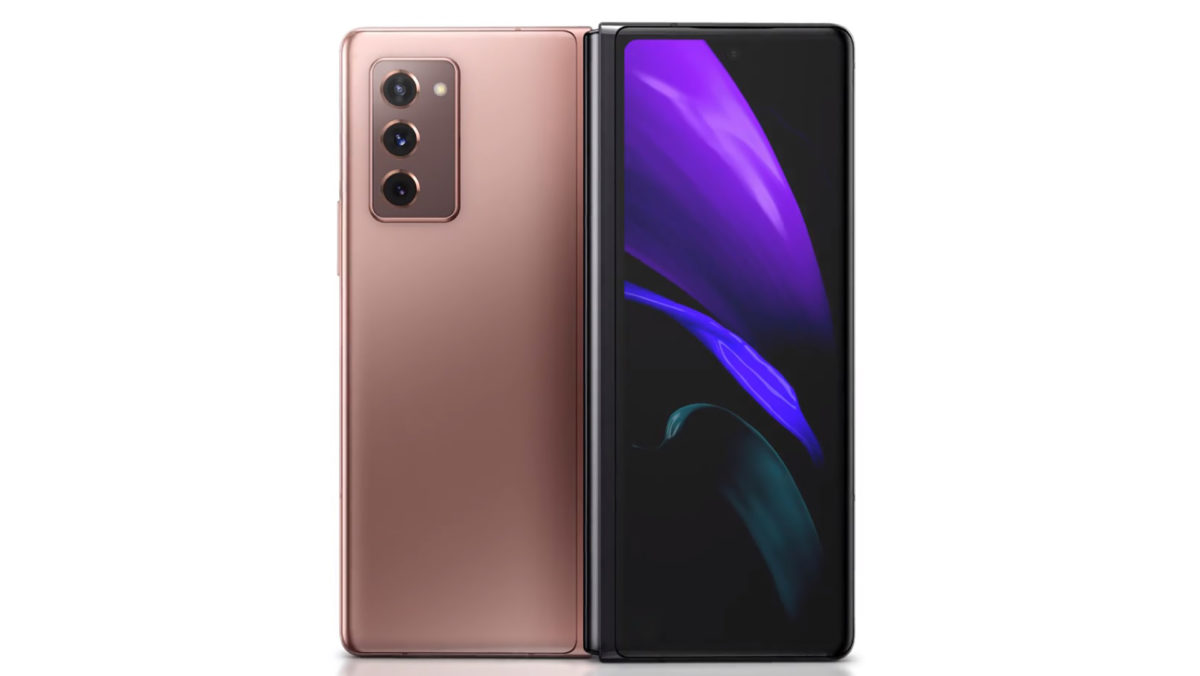 Even though it has been 2 weeks since the Galaxy Z Fold 2 along with the rest of the devices like the Galaxy Note 20 series went official, we still have not heard anything as far as the reviews or official hands-on is concerned because the phone is not available to buy, at the moment. Samsung is officially launching the Galaxy Z Fold 2 next month but that does not stop a few leaked hands-on videos from creeping in.

The Galaxy Z Fold 2 Leaks in Two Hands-On Videos, the Crease is Even More Prominent Than the Last Generation

There is no denying that the new Galaxy Z Fold 2 is a better device in every way, but again, the foldables are still relatively new, and one could almost be forgiven for calling them prototype displays. Until Samsung is able to defy the laws of physics and create actual glass that can bend, we would have to stick with what we have. With that said, the leaked clip coming from Abhishek Yadav shows us the device for 15 seconds from a bunch of angles. You can check it out below.

As you can see, the Z Fold 2 is in all of its glory, and it does look marvellous. However, we simply cannot oversee the massive crease in the middle and as far as the video is concerned, this crease looks a lot more prominent than it did in the original device. With that said, if you want to have more looks at how the device looks and feels, here is another video shared by Ben Geskin which shows the opening and closing of the device and gives us a good look at how the big the outer display is going to be, which in my opinion, is a welcomed addition. Simply because a fully sized outer display, you will not have to worry about opening the inner display all the time.

At the time of writing, there is no official word on the what the price is going to be, but it is launching on 1st September, later this year. So, stay tuned for the price reveal and other details.