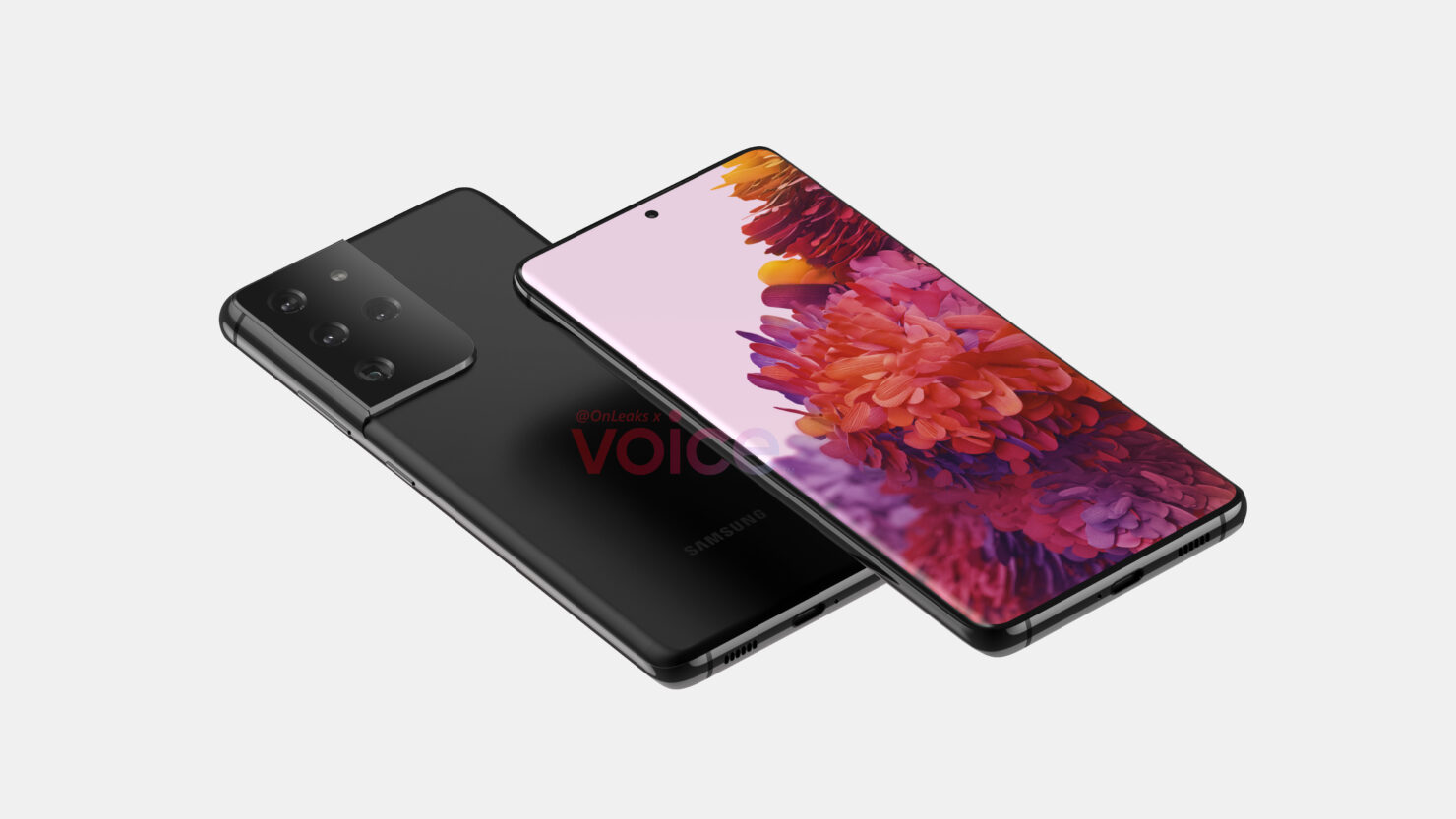 The Galaxy S21 Ultra along with its siblings is a reality, and we know that thanks to a  number of leaks that we have seen over the past couple of weeks. Not just that, there is a chance that the phones will release earlier to make sure that Samsung has a bigger market share this time around. A week ago there was a leak that showcased the renders of the device, and we could look the drastic departure Samsung has taken from their current design language that is found on the S20 and Note 20 series, along with their A series devices.

Today, we have the same link with some minor changes made to the rear camera, and everything else remains the same.

The latest renders we saw showed that the device has 4 rear cameras alongside the LED flash at the back. However, @OnLeaks have now shared an updated design that shows 5 cameras, or maybe a single sensor that looks like a ToF sensor, along with 4 other cameras that were previously showcased. The source claims that this is the latest Design Validation Test which happens to be the penultimate step before the phones go into the mass production. You can see the shared render below. 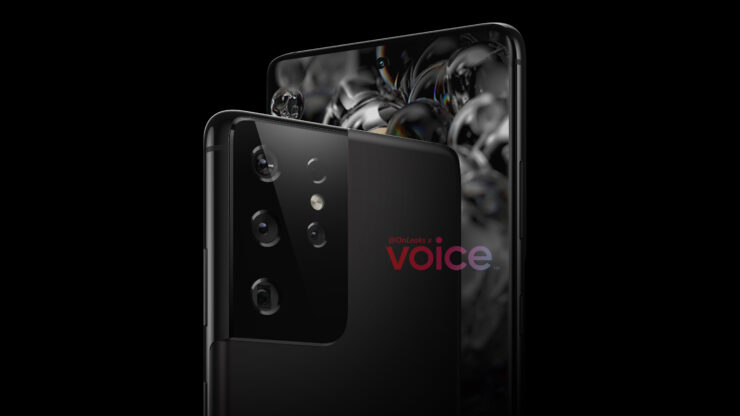 As you can see, there seems to be an additional camera or some sort of sensor on the right side of the camera array. The picture does not shed proper light on it but it does look like a ToF sensor if anything else. But I suppose we have to wait for the phone to officially launch or at least some more leaks to come in before we can make a final judgement.

Earlier reports have talked about how the Galaxy S21 is launching sooner than expected, and there has also been a leak showing the rear housing of the Galaxy S21. Whatever the case is, at the time of writing, every single leak is pointing towards the fact that the Galaxy S21 series might launch sooner rather than later, and we are looking forward to seeing how it works.