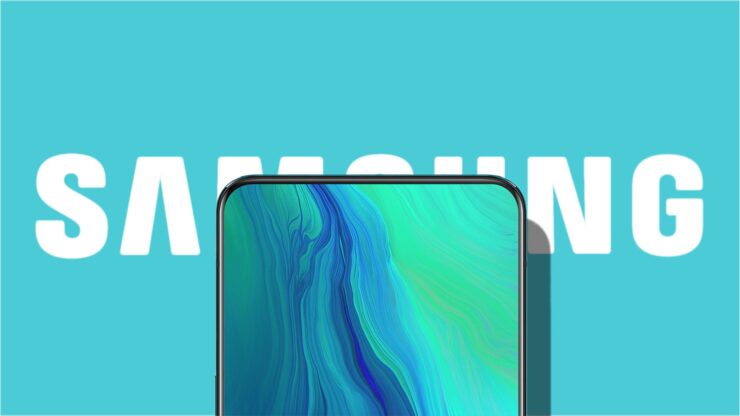 Based on the latest tip from an insider, the Galaxy S21 series could be using batteries that are sourced from a Chinese manufacturer called Amperex. However, in addition to batteries being sourced from Amperex, Samsung SDI is also going to be supplying batteries in this mix.

Now before you start getting worried and telling yourself that the Galaxy S21 is not worth your money. This is not the first time Samsung has done this. Amperex is known for providing batteries to Samsung in the past as well, the Galaxy A as well as the Galaxy M devices have used Amperex batteries. As a matter of fact, even the Galaxy S9 series used batteries from Amperex. For those who do not know, Amperex Technology Limited is considered to be one of the top battery manufacturers in the smartphone manufacturing sphere.

If you are wondering why Samsung is making this decision, it is likely that they are either trying to reduce the cost or increase the volume of phones manufactured. Considering how both Amperex and Samsung SDI will be producing batteries for the Galaxy S21 series of devices.

However, at the time of writing, we are not sure if Samsung is going to rely only on Amperex or will be covering the battery requirement on their own as well through Samsung SDI. That is still something we have to wait and see.

As far as the batteries, in general, are concerned, we have been hearing some information about them in the past few weeks. For starters, a leak suggested the Galaxy S21 Ultra is going to bring a 4,885 mAh battery under the hood. Additionally, another leak suggested that the Samsung Galaxy S21 series might finally have 65-watt wired charging, which certainly is going to be a good thing.