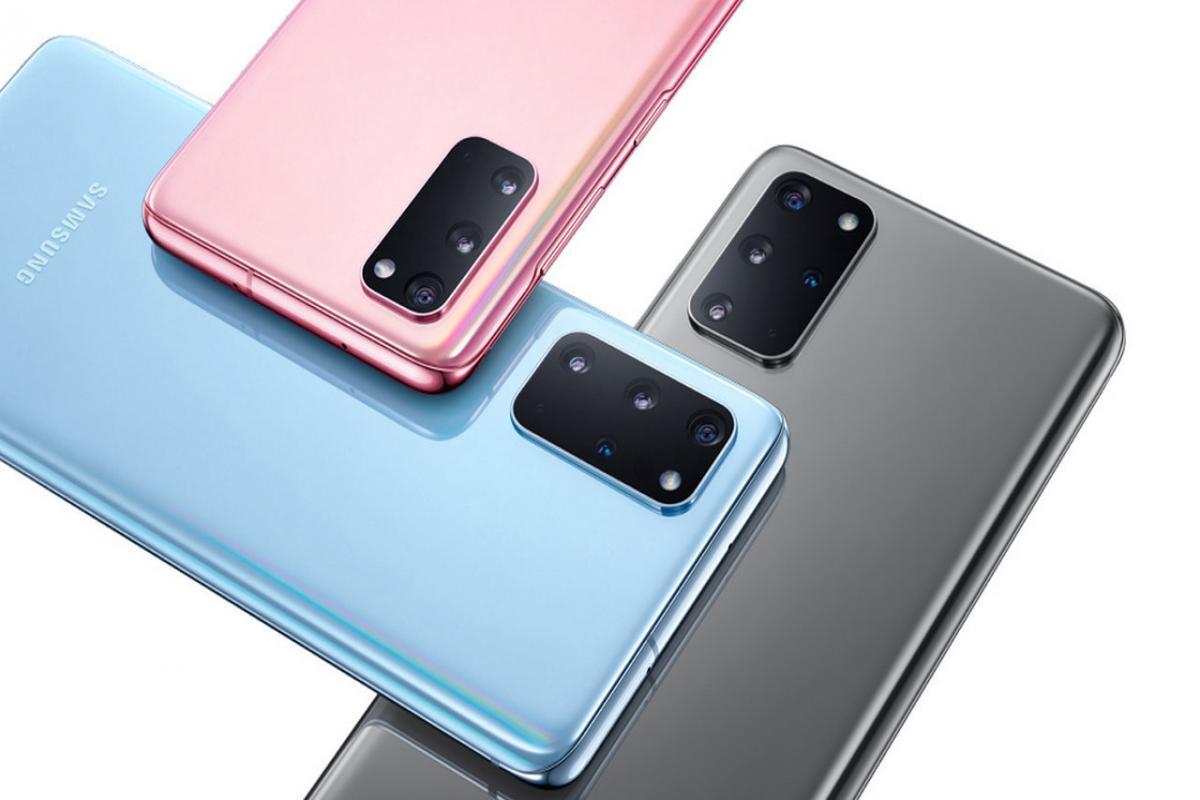 Now that Samsung is done releasing most of the Galaxy S20 series devices, the focus is finally shifting back to the Galaxy S21. That is not to say that we have not heard anything about the device before. For starters, the Galaxy S21 Plus' benchmarks recently leaked and not just that, we even have heard about the battery capacity of the Galaxy S21 Ultra, and some more information to boot.

Today, however, we have got our hands on some information about the type of charging the Galaxy S21 could sport and it is looking good.

Now the tip is coming from GalaxyClub, and it is a very convincing one since there seems to be some sort of certification on the new charger that is called EP-TA865. Do note that the Samsung EP-TA845 is a 45W charger. Which means that the 65 in the model number could very well indicate that we are getting an even higher capacity in the upcoming flagship that should go official next year. 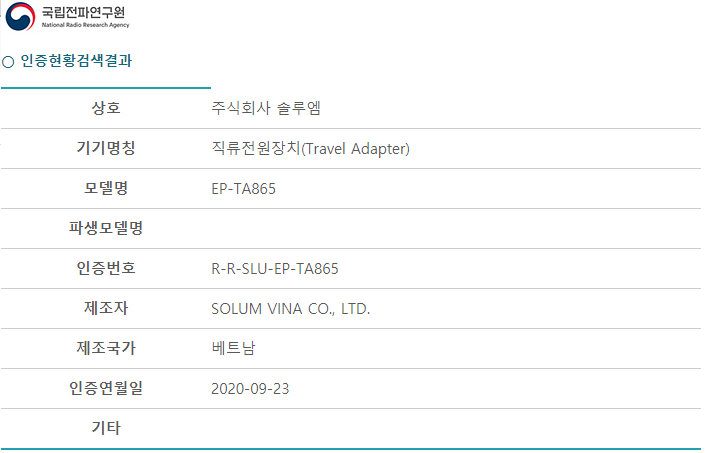 However, while this does sound like fantastic news. There are still some uncertainties that are lingering. For instance, the Galaxy Note 20 series does not support the 45W charging at all. So, it would be odd for Samsung to jump to such a higher capacity, to begin with. Still, we are already aware of the fact that super-fast charging is becoming a thing now.

Therefore, it would be only good to see Samsung finally catching up. For the sake of reference, OnePlus just announced that the OnePlus 8T will have 65W fast charging. Not just that, companies such as Xiaomi already have a 100W charging, in place.

Even the recently released Galaxy S20 Fan Edition supports the same 25W fast charging that we have seen as a standard. With the 45W charging being limited to the Galaxy S20 Ultra.

While having fast charging is a very attractive prospect for the device. There are some caveats attached to it. There are always chances that the phone's battery could deteriorate. Which means that the faster the phone charges, the sooner it deteriorates. While 25W or even 45W would make sense. Going as high as 65W or 100W makes very little sense. Unless you really are in a hurry, and you want to top up your phone in a few minutes.

Whatever the case might be, we will keep you posted as more details about Samsung's Galaxy S21 come forward. Meanwhile, let us know what you think of Samsung's potential decision of making an even faster charger.