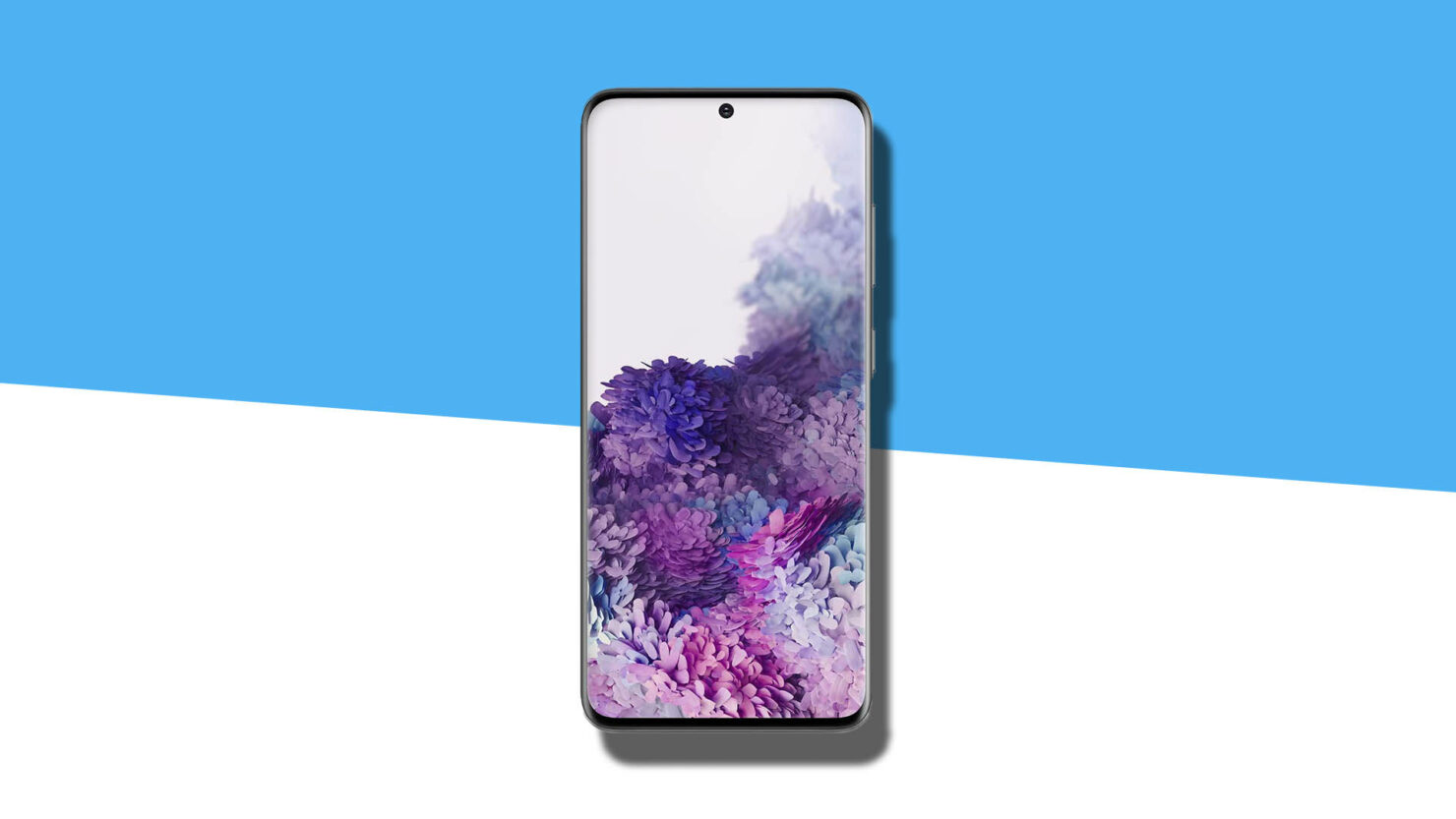 The Galaxy S20 alone started from $999.99 at launch and bear in mind that this was Samsung’s cheapest model from this year’s flagship lineup. Naturally, it wasn’t possible for the company to expect high volume shipments if it continued to price them in this fashion so obviously, there would need to be a different strategy in play as far as the Galaxy S21 is concerned. According to details tweeted out by a tipster, the upcoming model could be $100 cheaper than its predecessor, but those cost cuts might arrive in the form of less premium materials.

Samsung Expected to Retain the 120Hz Refresh Rate on the Galaxy S21, but It’s Unconfirmed if It Will Use LTPO OLED Technology

However, the advantage here is that the Galaxy S21 will be $100 cheaper than the Galaxy S20, and if it’s treated to better hardware, improved cameras, and other upgrades, then it’s likely that customers won’t complain about the plastic body. Some customers will appreciate the change, while others will prefer if Samsung stuck to the same materials while charging them more.

Next, we have the 120Hz refresh rate being retained on the Galaxy S21. That’s a positive thing to near but it’s not confirmed if this refresh rate will be operable on the smartphone’s native resolution or will users have to switch to a less demanding resolution to kick in the aforementioned refresh rate. Also, will the Galaxy S21 sport an advanced LTPO OLED screen like the Galaxy Note 20 Ultra and Galaxy Z Fold 2, allowing the model to seamlessly switch between 1Hz and 120Hz depending on the content being viewed and conserving battery life at the same time? The answers will likely be found in the future.

As for the Galaxy Note 21 Ultra, Not DJ Koh states it will be treated to Samsung’s next-generation Bright HM2 sensor, though the maximum image resolution wasn’t mentioned in the tweet. Like before, treat this info with a pinch of salt and also let us know if you think a ‘glasstic’ body for a cheaper Galaxy S21 makes sense, down in the comments.