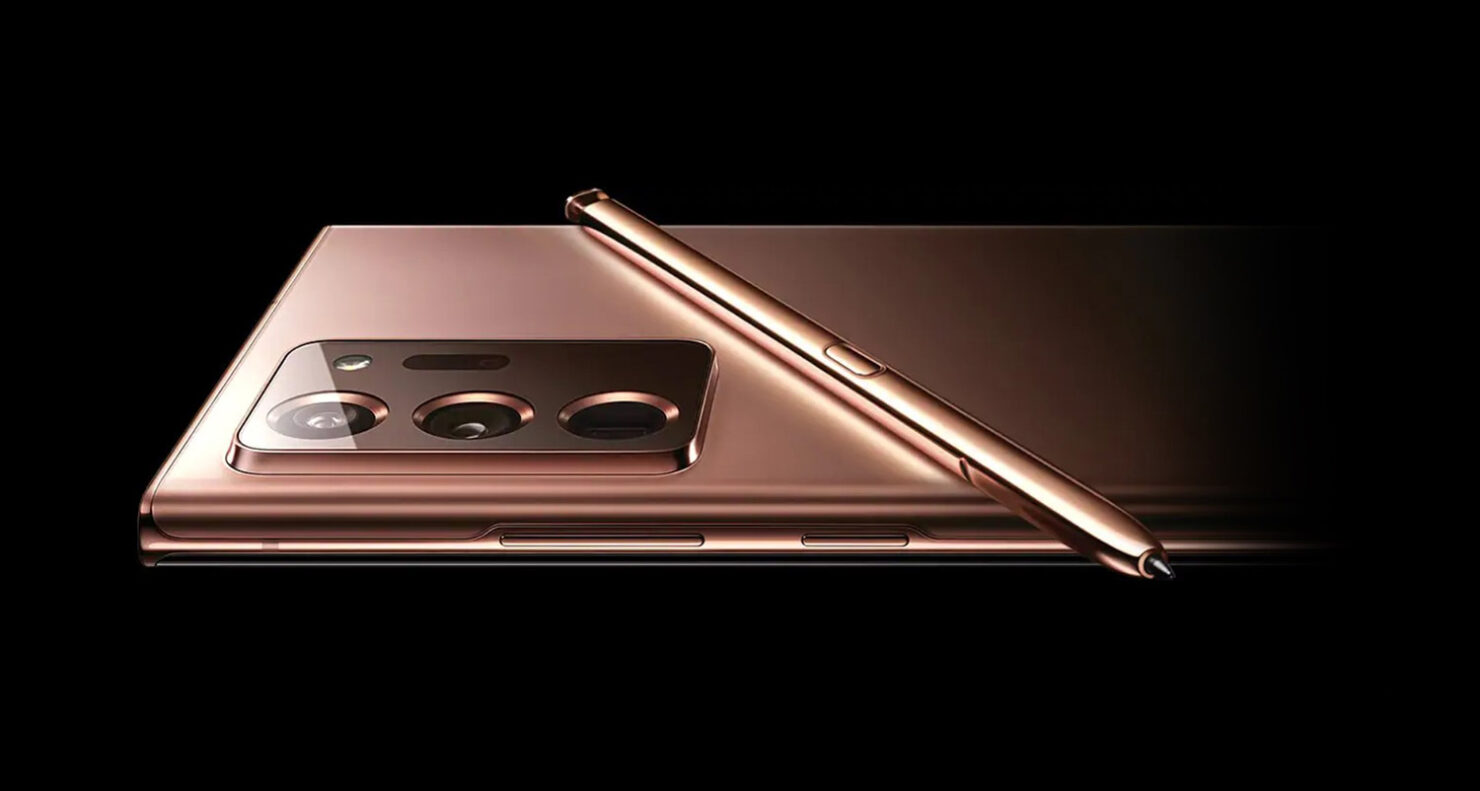 The age of premium phones requires companies to employ the use of a metal and glass chassis and sandwich the two halves together to make a thoroughly appealing smartphone. Samsung has also followed the same approach for many years, particularly when it came to its Galaxy Note series of flagships.

However, this year, the Korean giant has gone through a different route and one that might not play well with its customers and the amount of money they are expected to pay for the smaller Galaxy Note 20. That’s because the newly announced flagship phablet costs $999 while sporting a plastic back. Yes, you read that correctly; a plastic back.

Samsung Refers to This Plastic Back as ‘Reinforced Polycarbonate’

Using a polycarbonate back is something we expected Google to use when it officially launched the Pixel 4a, and that smartphone costs an affordable $349. Over here, the Galaxy Note 20 belongs to Samsung’s premium and embellished line of flagship handsets, costs $999, and has a plastic back. Some potential customers would like to remind us that the entire smartphone isn’t made entirely of plastic and that the front part of the chassis is still made of metal.

While we agree with that, using a plastic back instead of glass is just a shortcut to save up on production costs and not use premium materials. It will also prevent Samsung’s after-sales service centers present in several markets to absorb the costs of replacing the glass back in case it breaks or shatters, so there’s that cost-saving measure being followed too. That’s because plastic can’t be broken easily like glass, and it’s much cheaper to incorporate on a smartphone as well.

If some customers and readers are having a difficult time fathoming that Samsung is attempting to sell you guys a $999 smartphone that comes with a plastic back, don’t worry, we feel your pain and we also believe that this is highly unacceptable. You’re better off getting last year’s iPhone 11 Pro, which costs the same as the Galaxy Note 20 and offers a more premium finish.

Then again, for some, having a plastic back on a $999 flagship isn’t going to be a deal-breaker, but we’d like to know your thoughts on Samsung's decision with the Galaxy Note 20’s choice of materials down in the comments.