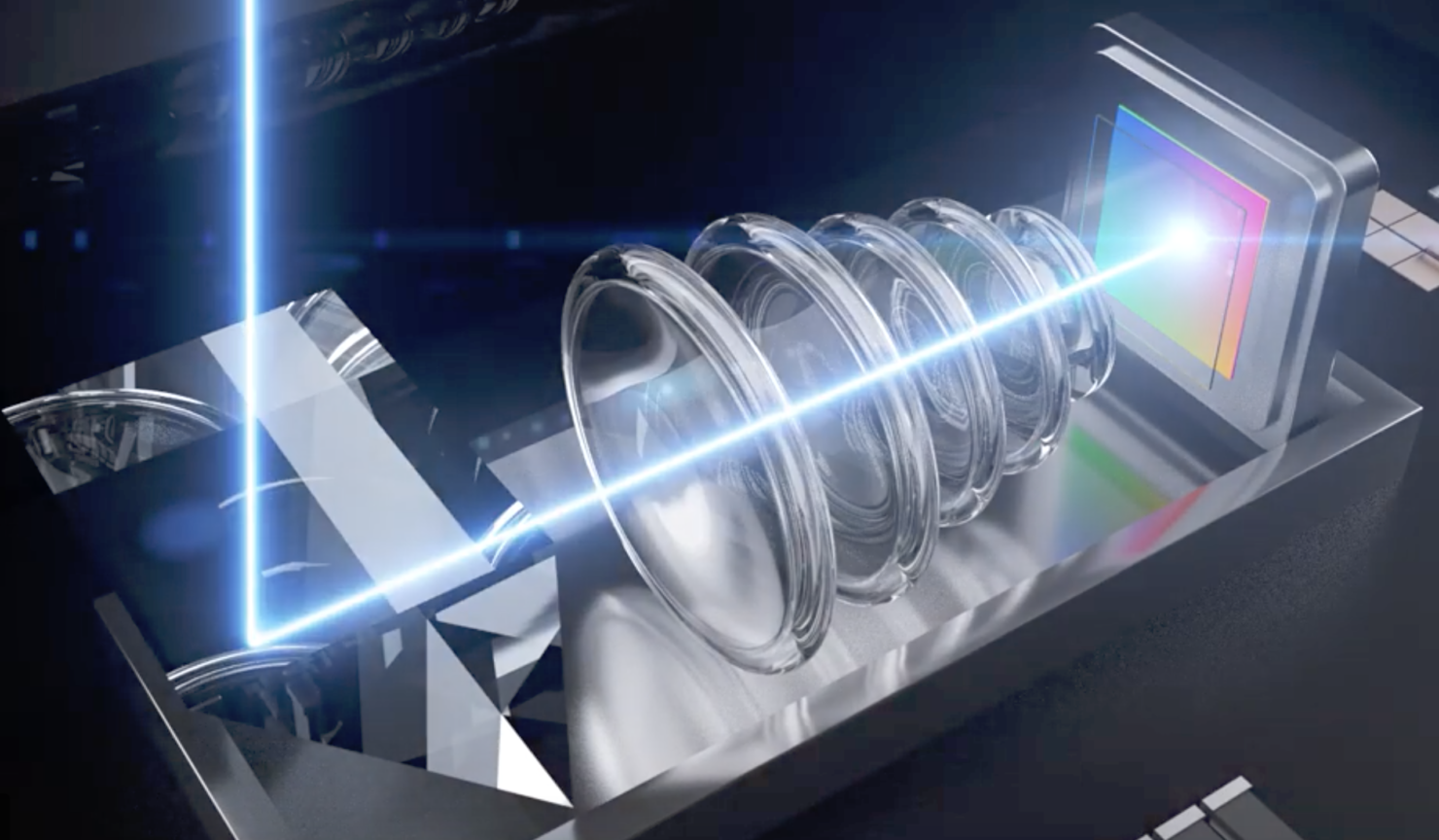 As we're nearly done with this year's flagship smartphone cycle, it's time once again to start taking a look at the future. Rumors for Samsung's Galaxy S11 lineup have already started to make rounds, and if we're to believe the most far-fetched of them, then the Korean tech giant might introduce a 108MP camera sensor on the smartphones next year.

But while we'd advise you to take this particular spec with a grain of salt, there is no doubt that camera upgrades are indeed heading our way with the Galaxy S11 lineup. On that note, there's an image that we've come across today which purportedly shows a camera sensor for Samsung's next flagships. Take a look below for more details.

In addition to suggesting that the Galaxy s11 will feature a 108MP rear camera sensor, reports from South Korea also suggest that Samsung will introduce 5x optical zoom on the smartphone and keep the thickness of the smartphones' in control. The company will achieve this by laying sensor components horizontally inside the Galaxy S11 as opposed to horizontally in other gadgets.

On that note, we've got a new leak today that might show the rear camera sensor on the Galaxy S11. The Weibo page on which this image surfaced has been taken down since the leak, so we don't have any accompanying details for the specs of the camera setup shown below. But the fact that the Weibo was taken down provides strong credence to the credibility of this leak.

When taking a look at the Galaxy S10 Plus' front and rear camera sensors, the primary physical difference between the components is the position of their snap connector. While the front camera setup has its connector placed on the right, the rear setup has its connector at the bottom. Therefore, if Samsung decides to keep internal component arrangement on the S11 lineup similar to S10s', then the sensor above represents the back camera for a Galaxy S11.

If, however, the company chooses to shake things up, then your guess is as good as ours. The image quality isn't great so we can't make out any component numbers. However, given that parts for the Galaxy S11 are already moving around the world, it's reasonable to infer that Samsung has at least settled down on final prototypes.