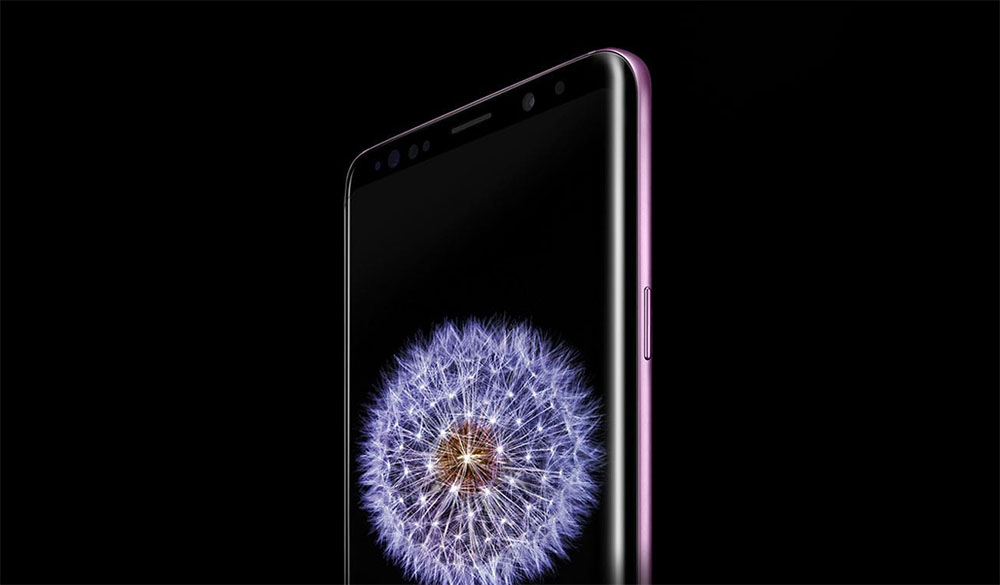 For the longest time, the Galaxy Note series was aimed at consumers who wanted a larger handset, and they did well commercially. However, this was only so because other phone companies like Xiaomi, Huawei and others did not have a more significant presence and now that they do, Samsung’s market share is being eaten by devices that are accompanied by cheaper price tags. Additionally, the weak sales of the Galaxy S9 and Galaxy S9 Plus mean that the company might have not a choice but to merge both series in the near future.

While it is not confirmed, the Galaxy S10 Plus could simply end up replacing the Galaxy Note 10 and feature the S Pen accessory as well. If you think about it, the Galaxy Note series features the same hardware specifications with the only difference being that this series features a bigger screen and ships with a stylus, but to be honest, that is not enough to translate into a higher number of sales for the company.

The Galaxy S10 Plus is already rumoured to feature a 5-lens camera system, which includes a triple-camera lens hardware at the rear side followed by dual front-facing shooters. The upgraded internal specifications also mean that the Galaxy S10 Plus could be offered at a higher price tag that customers will be encouraged to pick up.

Another benefit of taking this route will be that Samsung’s production and development costs will be severely reduced and it will also allow the design team to invest their efforts to create a more compelling family of smartphones while focusing on the design and functionality as well.

More importantly, the Galaxy S10 series is expected to be the first 5G-capable handsets from Samsung, so the launch is going to be equally relevant here. It should also be noted that Samsung is following the same route as Apple, as the latter will be announcing three brand new models during September.

Do you think the Galaxy S and Galaxy Note series should be merged? Tell us down in the comments.