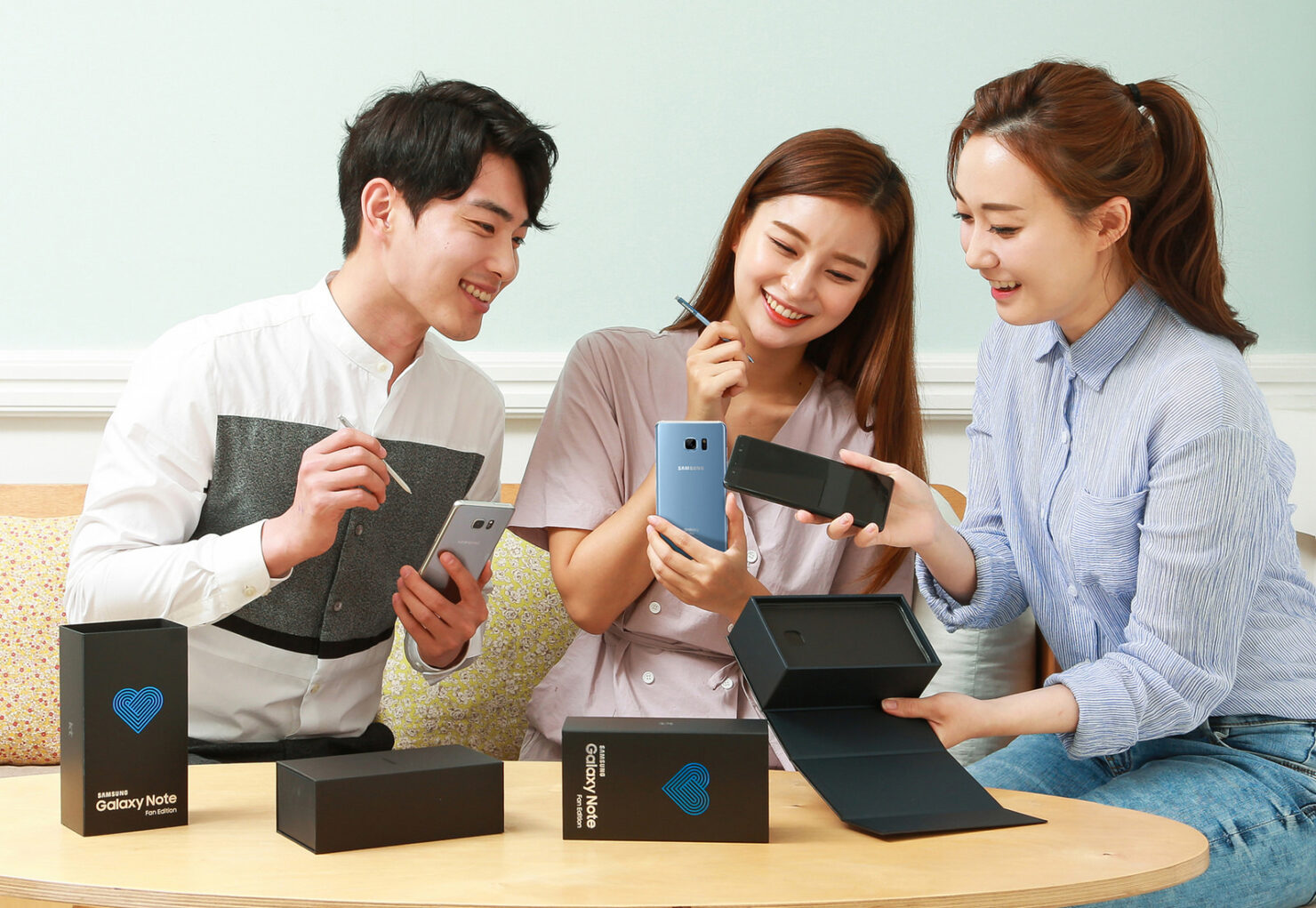 With battery problems being the least of Samsung’s issues, not to mention that the company also intends to use solid state batteries in mobile devices in the near future, it looks like the Galaxy Note7 Fan Edition might actually become a great comeback device for 2017. To get started, here are the things that will separate the Galaxy Note7 Fan Edition from the smartphone that went up in smoke and had to be pulled from the production line.

Galaxy Note7 Fan Edition Will Be Running Samsung’s Bixby AI, Cost Much Less Than the Original Note7 and Features a 3,200mAh Battery

Though the Galaxy Note7 Fan Edition is the heavily improved version of the original Note7 that was released last year, it features a smaller 3,200mAh battery. Still, it maintains the same 5.7-inch screen size and is also IP68 certified. The cell present in the smartphone goes through the same ‘8-point battery safety test’ to make sure it is safe for use in mobile devices. 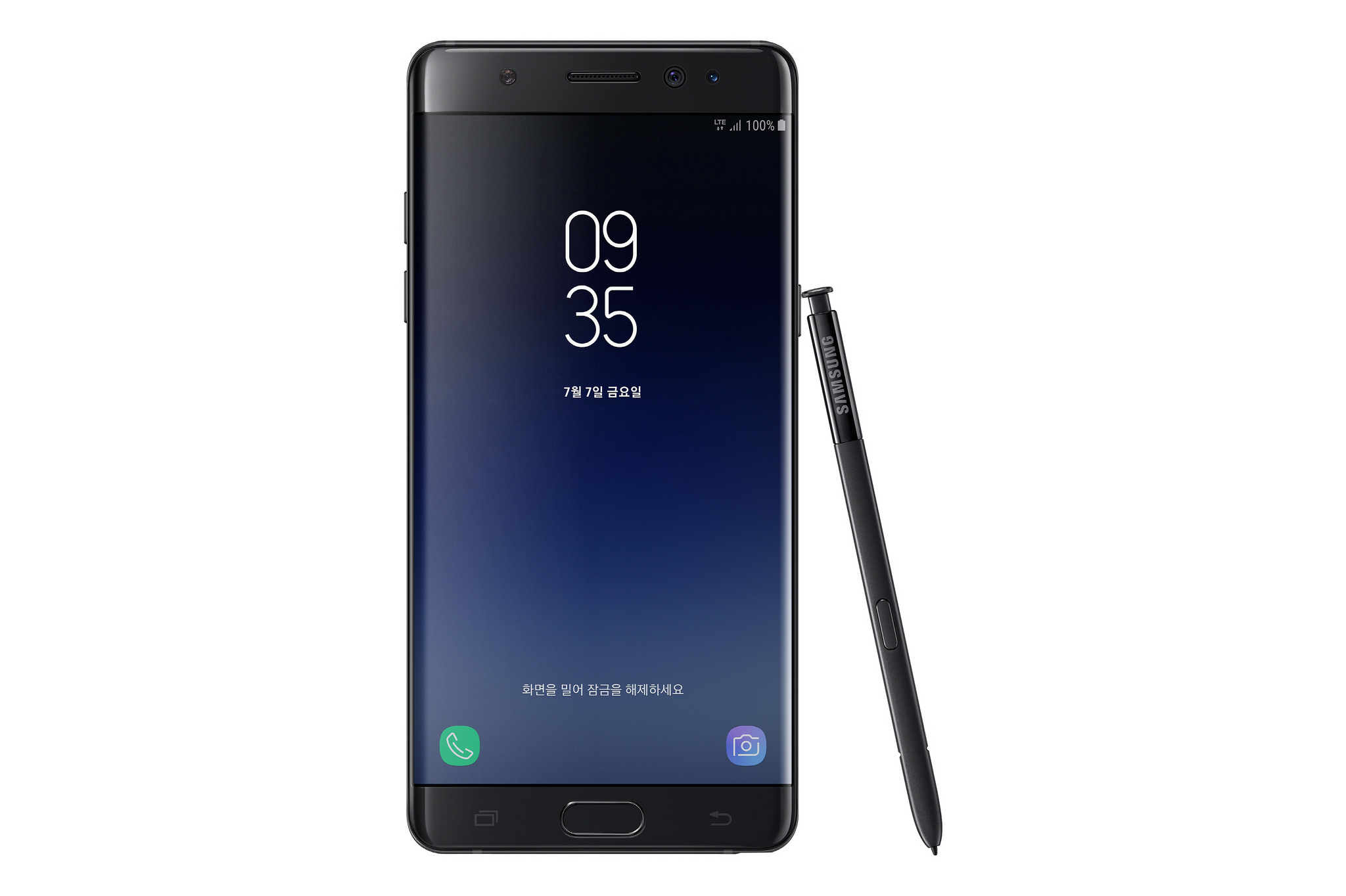 This actually gives us confidence for the Note7 Fan Edition and seeing as how Samsung has decided to release it much earlier than anticipated, it might actually become a comeback device for this year. It is also running the Korean giant’s Bixby AI and will be sold in the following color models:

Now, the price is a sensitive matter as the company would have to pick a blend of profit and consumer satisfaction. You obviously cannot expect the phone to come cheap and allow the company to make a substantial profit, but the $611 tag seems reasonable and we’ll tell you why. The base version of the upcoming Galaxy Note 8 has been rumored to carry a $999 price, so in light of that info, it seems like a good decision from Samsung.

The S-Pen is also making a comeback and will feature 4,096 levels of pressure, ensuring that the note taking experience is swift and smooth. Samsung plans to make around 400,000 units initially and based on that sales performance, the company will decide if the Galaxy Note7 Fan Edition will make its way overseas.