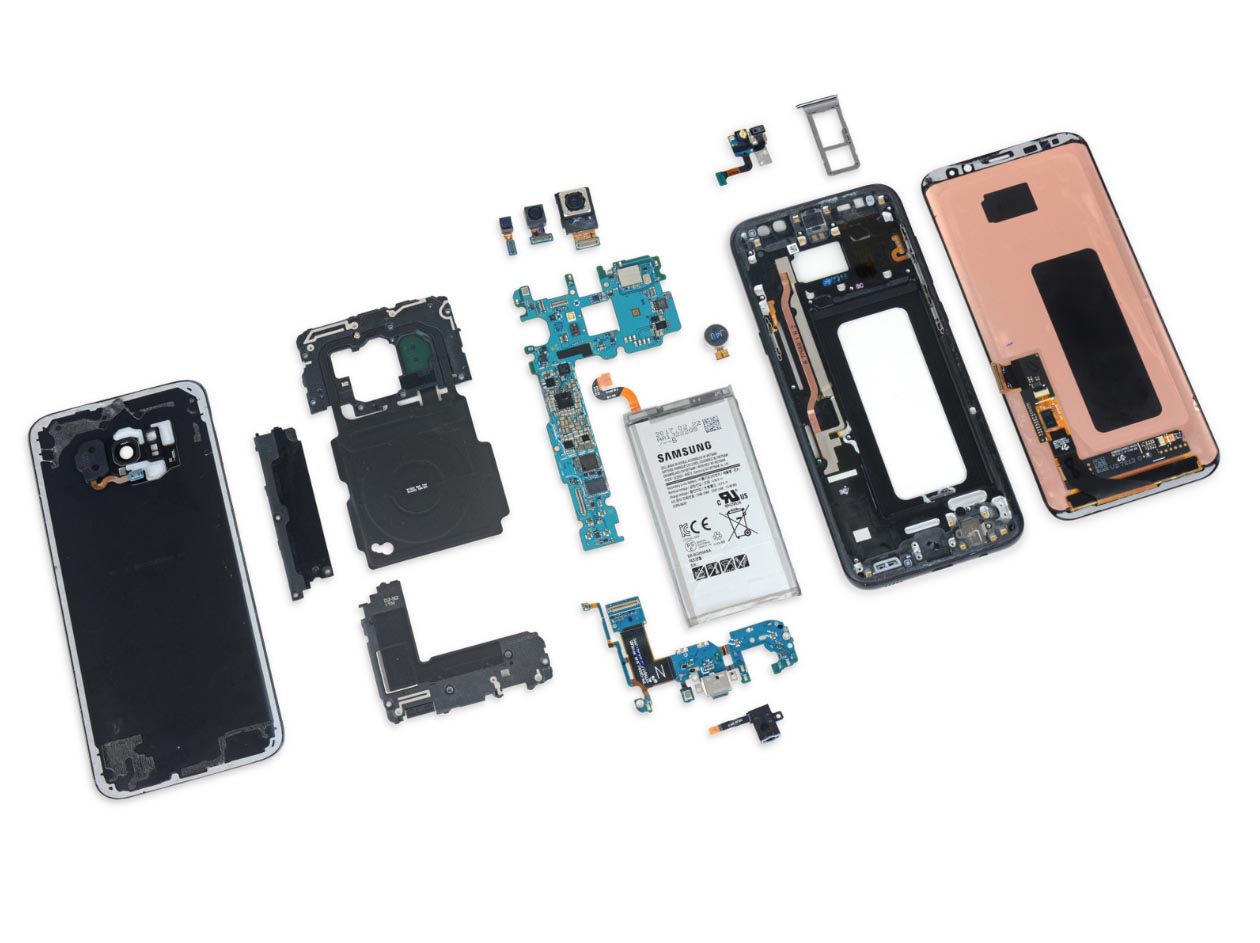 Though the Galaxy Note7 battery saga is a thing of the past now that Galaxy S8 and Galaxy S8+ are selling like hot cakes, lithium ion batteries, in general, are a ticking time bomb. However, Samsung SDI has a plan in motion where it plans to replace lithium ion batteries with solid state ones. With these cells, there are several advantages that will be introduced to the smartphone industry, which we will soon find out about.

According to The Korea Herald, a Samsung SDI executive states the following on Samsung’s battery usage plans for the future.

“Our technological level to produce a solid-state battery for smartphones will be mature enough in one to two years. However, it depends on Samsung Electronics whether it will be used for phones. As far as I know, the level of battery technology of our rival firm (LG Chem) is also similar to us. The batteries will be applied for smartphones first and then for electric vehicles after its safety is fully tested. The application for automobiles may be seen around 2025.”

Choi Jung-deok, an analyst at LG Economic Research Institute believes solid state batteries will be a realistic approach to replacing lithium ion batteries. No doubt lithium ion batteries are far superior than nickel cadmium cells and they have their place in the world, but it is high time that these meet their potential replacements for the future. 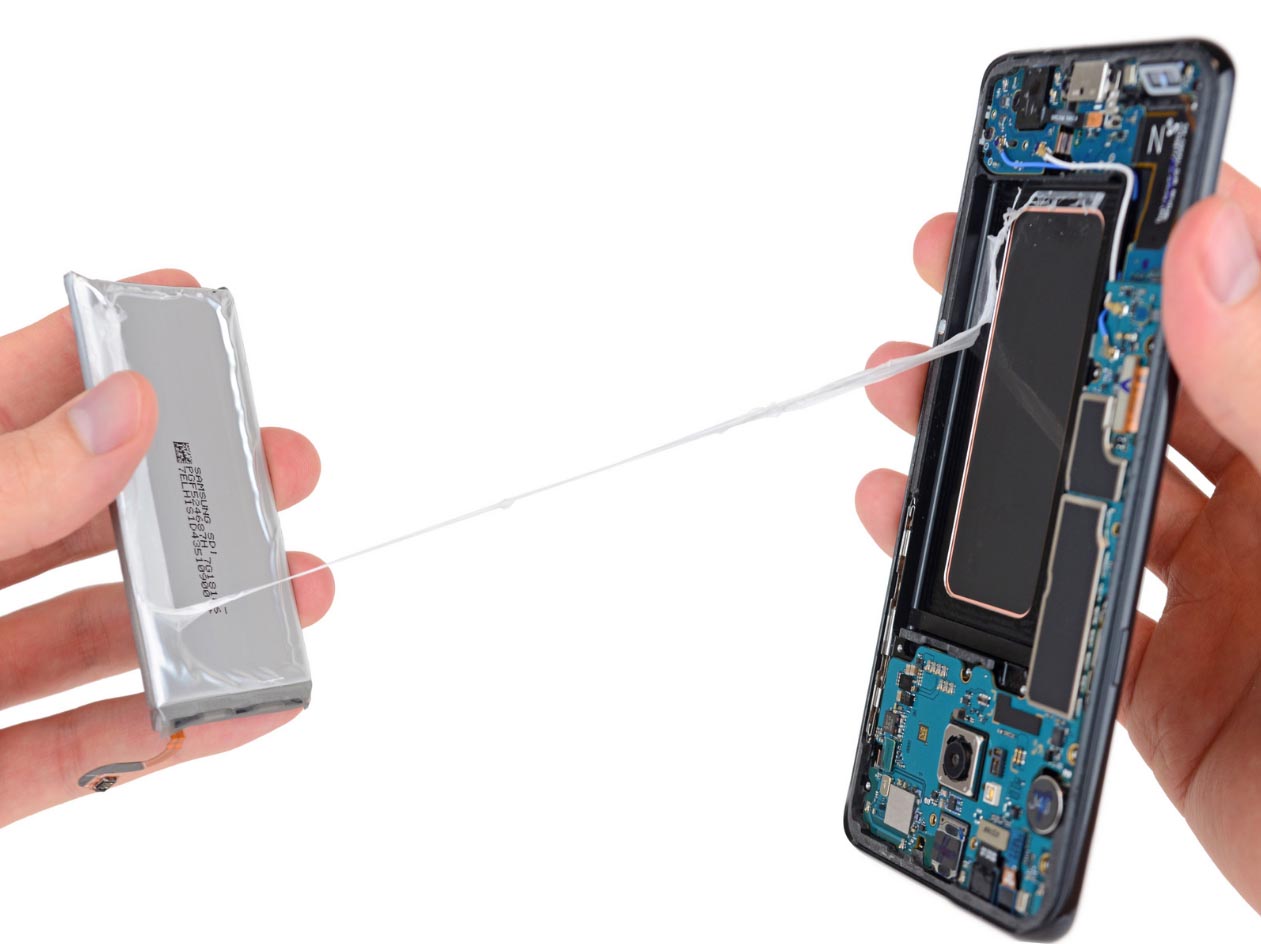 “Solid-state batteries are a realistic alternative to lithium-ion batteries in solving the chronic safety issue as the development has been relatively faster than other next-generation batteries over the last 10 years.”

Solid state batteries are made up of solid electrolytes instead of liquid electrolytes, so as a result, it has a significantly lower risk of ignition or explosion. This could also mean that it will have the capacity to hold more charge and degrade less over time, but much of that will need to be proven, which we’re sure is going to take place in the near future.