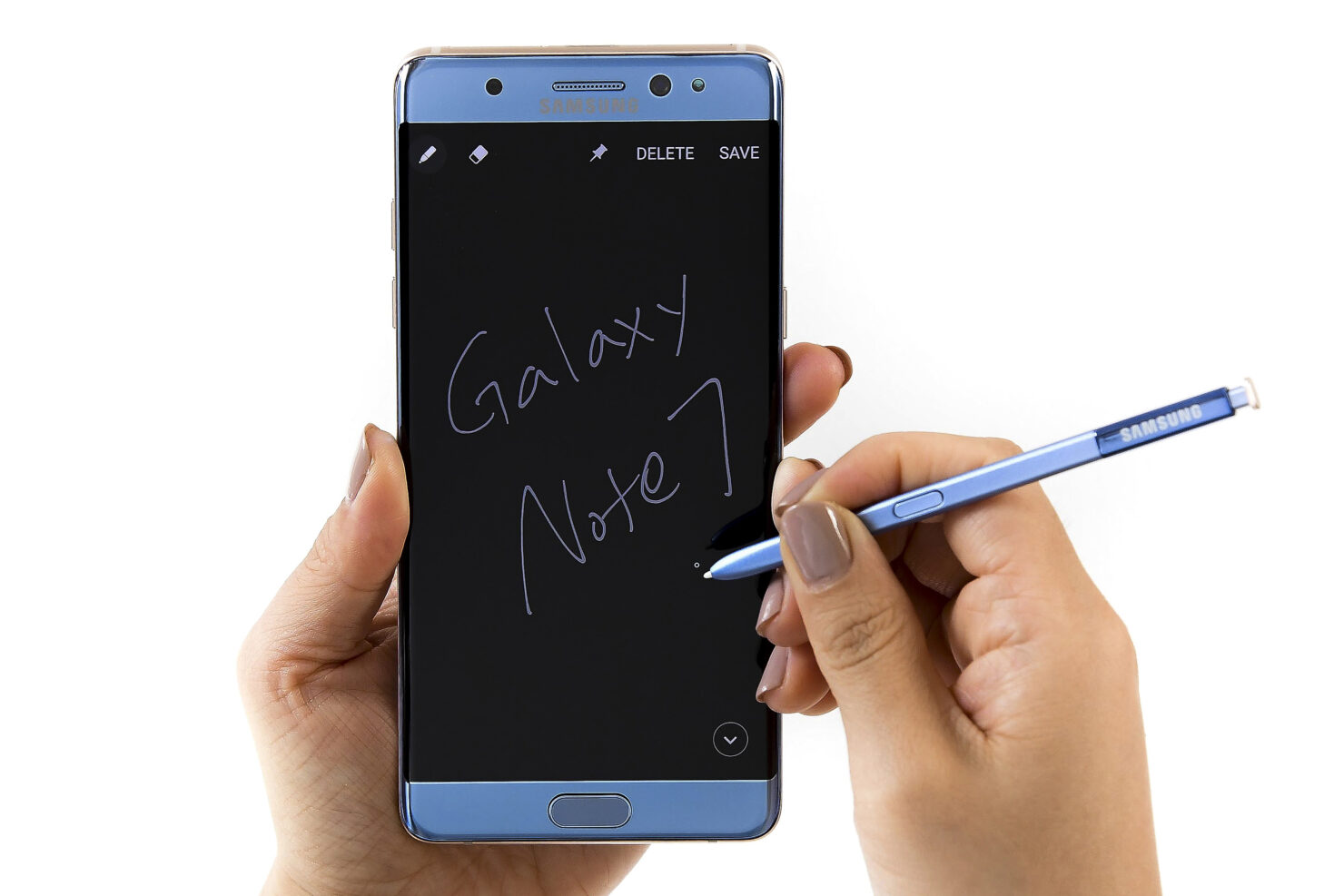 Samsung will definitely have to decide on an announcement date for the refurbished version of the Galaxy Note7, which is now being called Galaxy Note FE. According to the latest info, the Note 8 is going to be unveiled during the month of August. However, the disappointing bit is the fact that the latest rumor claims that the price of the Galaxy Note FE is going to set the user back by $700, removing the compelling factor from the equation.

The announcement of the Galaxy Note FE might have been postponed due to production issues, according to sources close to the matter. Keep in mind that previous rumors have consistently stated that the upcoming phablet will have a different design and specifications as opposed to the Note7, so changing up the exterior might be causing some issues for the company. As you might know, the Note FE has been rumored to come with a 3,200mAh battery as well as running Samsung’s AI assistant called Bixby.

The addition of Bixby will definitely be a welcome option for users, but we still do not know the specifications of the smartphone. It is possible that the Note FE might be priced for this much because it will feature upgraded hardware compared to the Note7. While it might retain 4GB of RAM, we just might see an Exynos 8895 running in the Galaxy Note FE, which could explain the $700 price tag.

Keep in mind that Samsung intends to release the smartphone in Korea for the time being, then perhaps branch the release to other regions if it witnesses strong demand for the device. While a Samsung spokesperson declined to comment on the phone’s launch schedule, we highly recommend that you take the pricing rumor with a pinch of salt for the time being.

The Galaxy Note FE might have to be outfitted with a lot of upgrades and features if it is to deliver a strong message to the masses. Would you purchase one for $700? Tell us your thoughts down in the comments.