Apple Could Stick to the iPhone 12 Naming Scheme for 2020, Dropping the iPhone 11S Branding [Report] 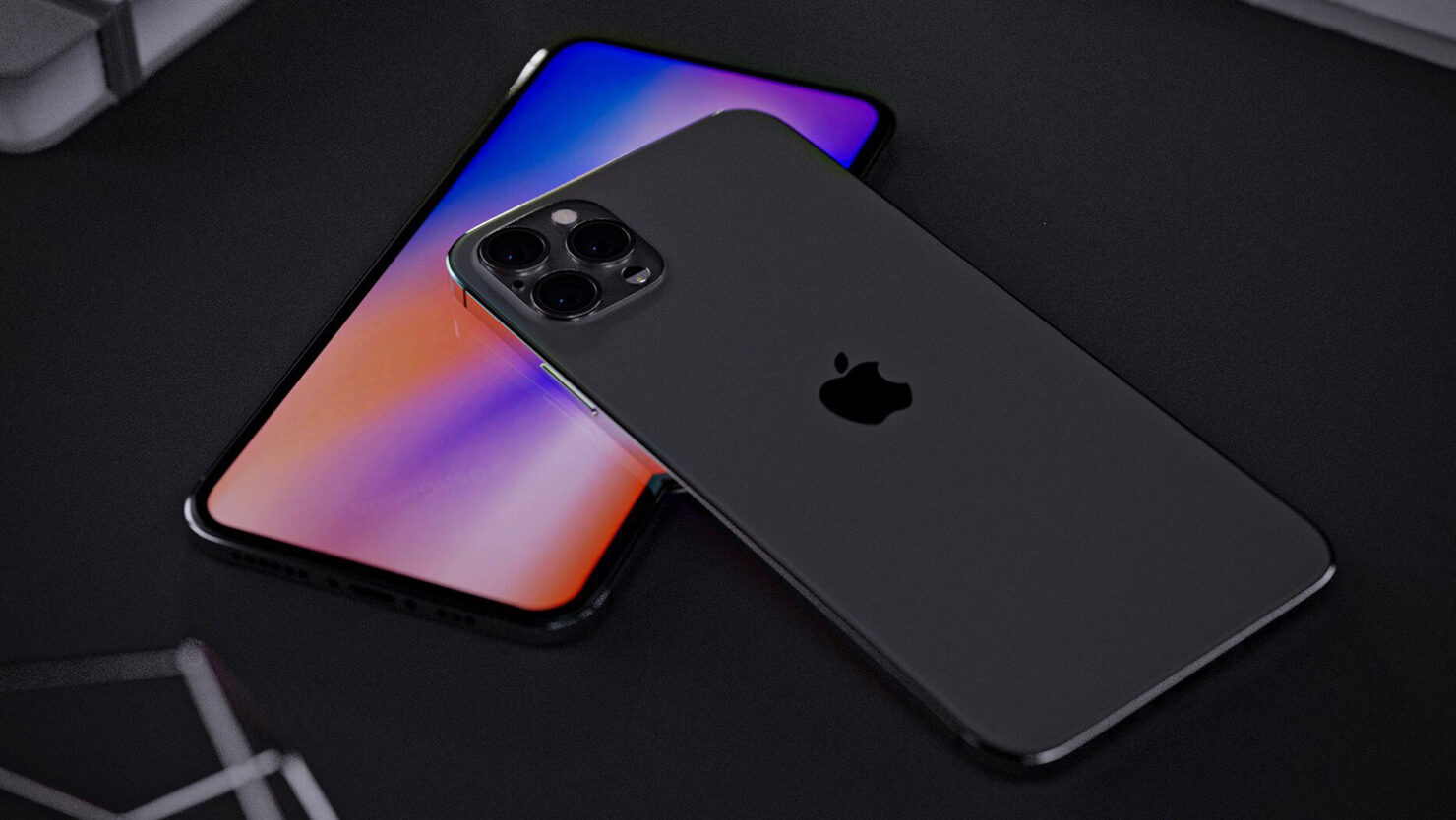 Starting from the iPhone X, naming conventions for Apple’s smartphones have become kind of confusing and unpredictable. This year, the Cupertino giant used the ‘Pro’ suffix for the first time for its iPhone, and last year we saw the term ‘Max’ making a debut. So, what will the next year’s iPhone be called? One famed analyst believes Apple might stick to the iPhone 12 naming scheme for 2020 and for the sake of finishing off the confusion, that might be a great idea.

Since 2009, Apple alternates between increasing the number count or adding the ‘S’ moniker to its successive models. Sure, there an exception to this tradition in 2017 when the iPhone 9 name was skipped altogether and there was no iPhone 7S. For the year 2020, the company will apparently omit the iPhone 11S and jump directly to the iPhone 12 naming scheme, according to Ming-Chi Kuo.

It’s hard to say what the reason behind this decision could be. For starters, as the names have entered the double-digit territory with the iPhone 11, the addition of the letter ‘S’ will make the name far too long. This might be the reason why the company is apparently thinking about rebranding.

The other reason could be that quite like the 2017’s iPhone X, the next year’s iPhone will likely be a big upgrade over the previous devices introduced in recent years. It’s expected to have a new iPhone-4 inspired design, in-display Touch ID, and 5G support. So, it will supposedly not be an incremental upgrade over the iPhone 11, which explains why the company might be thinking about going for the name iPhone 12 instead of iPhone 11S.

Before the supposed iPhone 12 naming scheme is adopted for the future in the second half of 2020, Apple is expected to release an iPhone SE 2, and it’s rumored to be treated to an LCD screen and the A13 Bionic silicon. The phone will apparently be released in the first quarter of 2020. An earlier report had claimed that the phone was planned to pick up iPhone 11’s slack, but this year’s models are supposedly doing better than expected, prompting Apple to ramp up supply.

So what do you guys think? Is sticking to the iPhone 12 naming scheme a better idea or should Apple introduce the iPhone 11S range next year? Tell us your thoughts down in the comments.