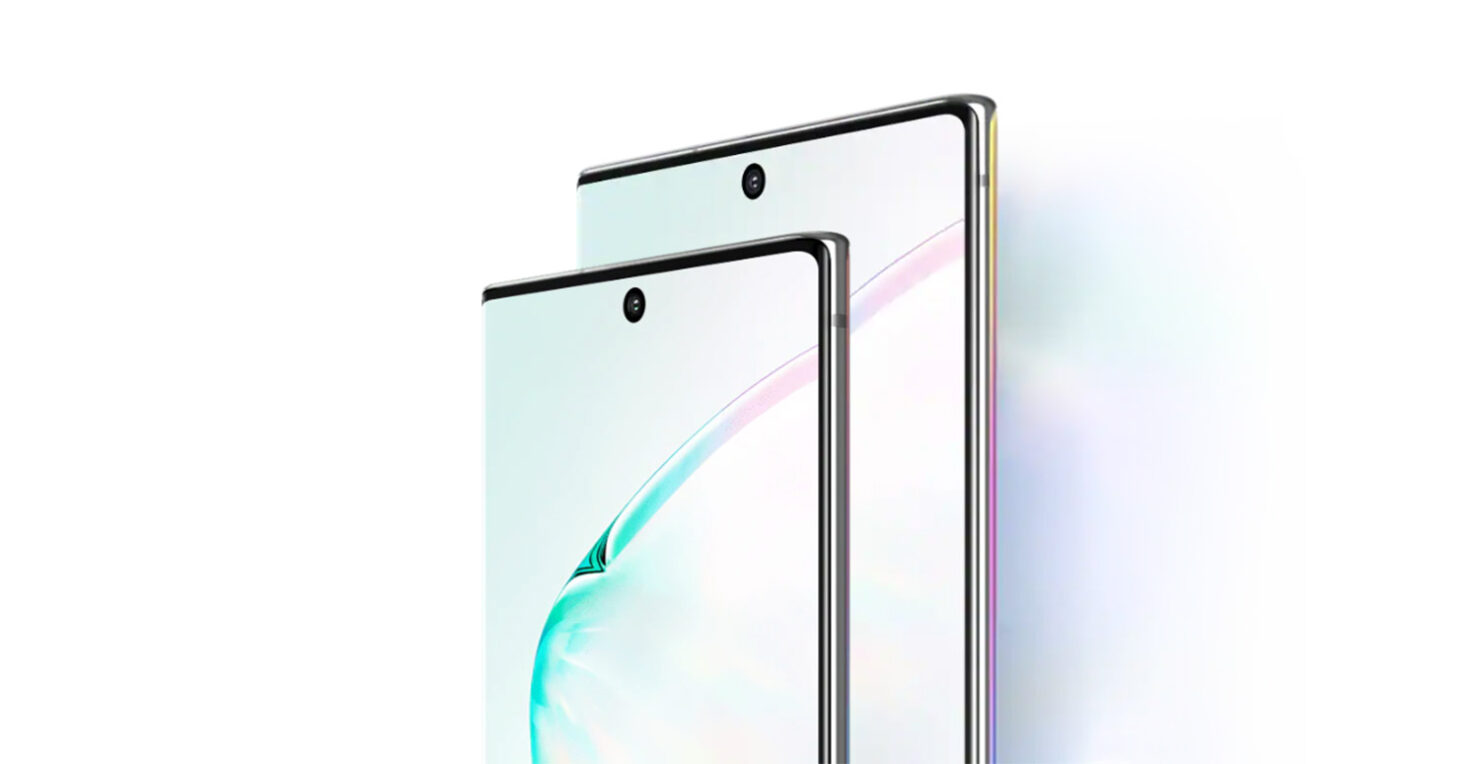 When the Galaxy Note 10 and Galaxy Note 10 Plus were launched earlier this year, their high price tags, particularly for the 5G variants for exclusive markets may have discouraged customers from upgrading. However, preorders of the Galaxy Note 10 crossed 1 million in Samsung’s home market of South Korea, beating the Galaxy Note 9 estimates in the process too. The good news for Samsung is that additional Galaxy Note 10 sales have helped the Korean giant maintain a strong level of profitability, especially when other business arms of the company aren’t doing well financially.

According to Samsung’s latest report, mobile earnings in the third quarter improved significantly compared to the previous quarter thanks to Galaxy Note 10 sales. This momentum was aided by Samsung’s Galaxy A-series of handsets, but the Korean giant didn’t mention which particular models did well. The report also states that the cost reduction of phone models helped Samsung improve its profit.

Samsung believes that during the fourth quarter this year, mobile demand is expected to decline compared to the same period last year due to ‘seasonal effects and persistent global economic uncertainties’. Despite these elements, the new Galaxy A-series of smartphones is expected to maintain healthy sales. Unfortunately, while Galaxy Note 10 sales may also be included in helping Samsung maintain a strong lead in the market, the company believes that profits might decrease due to increasing marketing costs.

Samsung Has Reportedly Started Development Work on the Galaxy S11 Firmware, With Foldable Handsets Also Expected to Play a Role

As you may have heard, Galaxy S11 firmware development has apparently started, and with its launch rumored in February 2020, Samsung will most likely want a lead against the stiff competition again during the start of the year. Additionally, the company expects consumer demand for 5G handsets to increase as well as an increase in foldable smartphone shipments. In fact, a previous report states that Samsung intends on shipping 6 million foldable handsets in 2020, which sounds like an ambitious plan, so we’ll have to wait and see if it comes to fruition.

The company’s latest Exynos 990 may not be found in the upcoming Galaxy S11, even though the SoC’s specifications might make you think otherwise. According to different reports, the Exynos 990 should fuel select Galaxy A smartphone models next year and we’re expecting flagship-level performance at a cheaper price from the latest silicon when found in future products. Such phones should grab the attention of consumers who want a cheaper Samsung handset that are able to perform close to a flagship.

Do you believe Galaxy Note 10 sales will play a role in Samsung’s profitability next quarter? Let us know down in the comments.