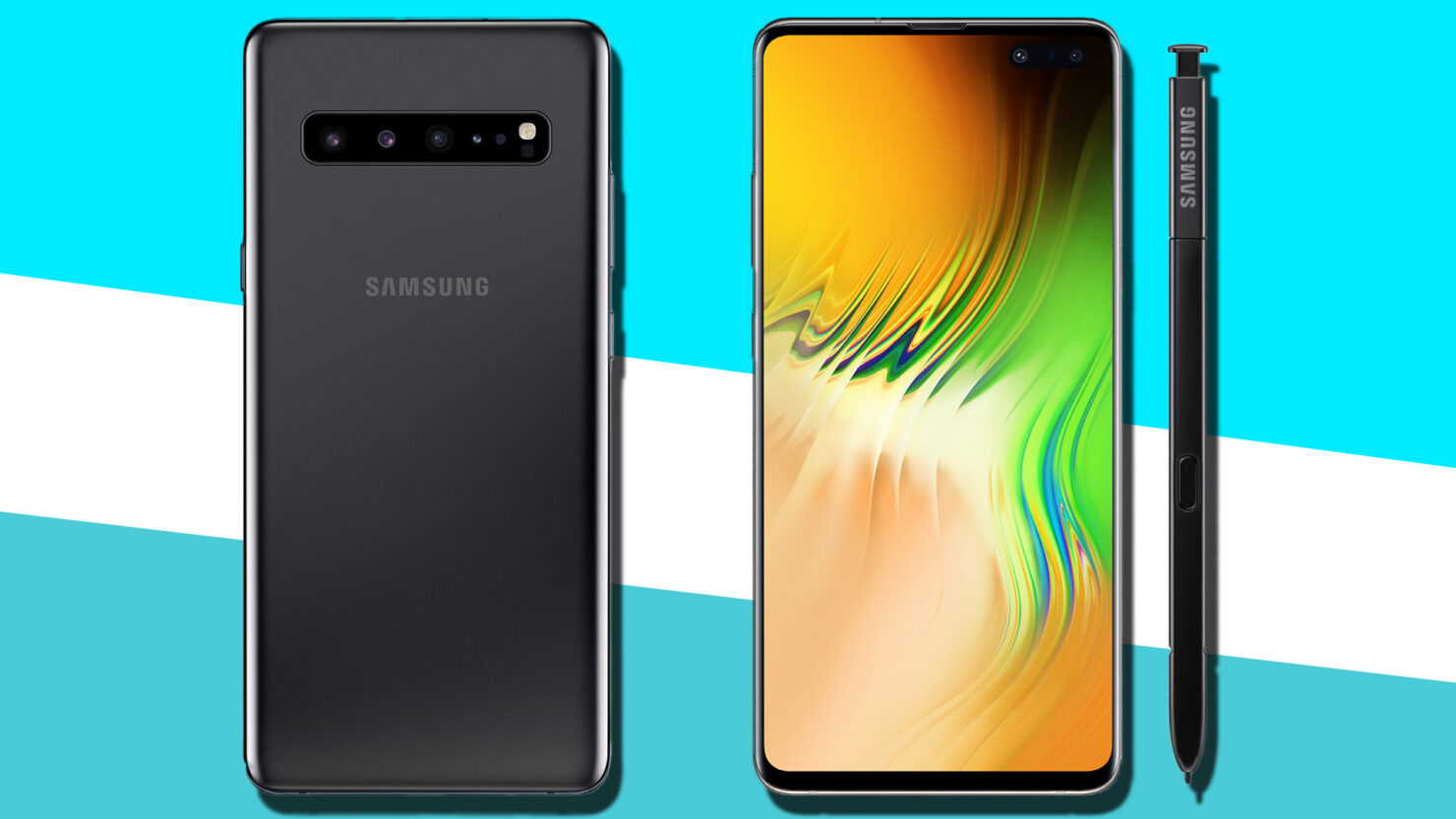 With Thinner Bezels, Samsung Has Opted for a Single Front-Facing Camera on the Galaxy Note 10 Plus

Thanks to TechTalkTV for procuring these Galaxy Note 10 Plus live images, we not only know what the official name of the upcoming flagship phablet will be called but how it’s going to look as well. From the front, the handset looks a lot different than the Galaxy S10 Plus and Galaxy S10 5G. While those bezels have become much narrower compared to last year’s Note 9, there’s only a single front-facing camera instead of the dual-optics solution in a pill-shaped form on the company’s premium phones launched earlier this year.

Going against the horizontal camera orientation this time, these Galaxy Note 10 Plus live images also confirm Samsung’s choice to use a vertically arranged primary optics hardware. The more expensive of the Note 10 variants is expected to feature a quadruple camera at the back, with the fourth sensor being a ToF variant in order to improve Portrait shots as well as provide some benefits for augmented reality uses.

While these Galaxy Note 10 live images don’t reveal the specifications of the cameras, Samsung has been reported to use a three-stage variable aperture mode on the primary imaging setup, as opposed to the dual variable aperture hardware present in the Galaxy S10 lineup. The name of the device also confirms that this variant will be much larger compared to the regular Galaxy Note 10 version, which is expected to be sold in markets other than the U.S.

All in all, the design looks thoroughly furnished and we’re certain that the addition of cameras on the handset will make it a worthy contender of best flagship smartphone of the year. After looking at these Galaxy Note 10 live images, are you convinced about making an upgrade in the coming months? Tell us your thoughts down in the comments.